What Is Passive Income?

What is passive income? It’s a question we get a lot here at Investment U.

For starters, most income can be broken down into two main classes: active and passive. Active income is the way most Americans make their money. That’s income earned from doing a job and receiving tips, hourly pay, a salary or commission. 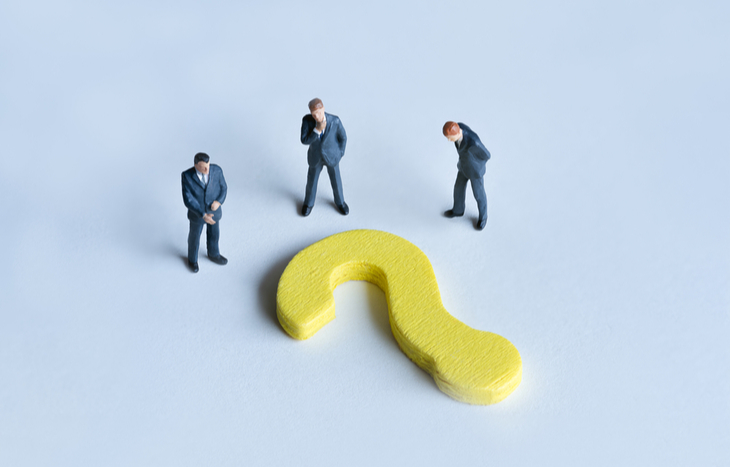 So what is passive income? To put it simply, this is payment received through little (if any) effort made by the person who receives it. If that sounds too good to be true, well, it isn’t. Just about anyone can set up a steady stream of passive income. It just takes a little capital to do so.

The Internal Revenue Service defines passive income as “trade or business activities in which you do not materially participate.”

What is Passive Income? The Perfect Example…

One of the greatest ways to generate long-term, passive returns on an investment is through real estate. And to be more specific, rental properties.

For the cost of a down payment (which can admittedly be pricy for some investors), a person can buy a property and immediately begin renting it out. They can then start collecting a stream of passive income.

While there is some effort involved in the initial stage and ongoing maintenance, this is a prime example of passive income. To reduce effort even further, some property owners will higher property managers to do the ongoing maintenance and find tenants. They will take a cut of the profits but overall, that initial investment in the property will continue to bring in income as long as you own it and it’s occupied.

And while we’re on the topic of real estate, owning rental properties directly isn’t the only way to earn passive income in this industry. People can also put their money to work by investing in real estate investment trusts (REIT).

Passive Income Without the Down Payment

Now, most REITs are publicly traded just like stocks. These companies either finance, operate, or outright own income-generating real estate. And the beauty of investing in a REIT is it will pay a minimum of 90% of its taxable income out in the form of dividends to shareholders.

So investors can reap the benefits of quarterly or monthly dividend payments without shelling out a big chunk of cash for a down payment or have to worry about maintenance. And with those dividends comes the added potential of rising share price.

You can check out four of the best REITs to watch right here. Also, dividend stocks are another great source of passive income. Check out that link for our most recent dividend articles and research.

Now that you have a better idea of what passive income is, let’s look at ways to maximize the benefits…

Most passive income assets that are held for less than a full year are taxed as if they’re ordinary income. So depending on what tax bracket you’re in, those gains will be taxed between 10% and 37%.

So a single taxpayer who buys a REIT and sells it less than a year later while making only $10,000 in the process, would owe just over $1,000 in short-term capital gains tax. But if that same person earned less than $40,000 a year, he or she would owe 0% in taxes on long-term capital gains.

Now let’s take it up a level. If someone were to make capital gains above $510,301 and sell their assets within a year of buying them, they would be charged the maximum of 37% in capital gains taxes. On the other hand, if that same single-filer were to hold on for more than a year before cashing out a long-term held passive income asset, a 20% tax rate would be applied to profits earned.

To put it as simply as possible, when it comes to earning passive income, it’s extremely advantageous to hold on to income accruing assets long-term as opposed to short-term.

Now that you know more about what is passive income, you’re ready to check out three of our favorite passive income investments for building wealth that we haven’t covered here. And there’s plenty more where that come from. You check out other passive income ideas right here.

Read Next: How to Generate Passive Income: 19 Things Anyone Can Do

Crypto PulseChain Crypto: How To Prepare For The Big Airdrop

Crypto Want to Know Where to Buy LUNA Crypto? Hold That Thought

Crypto What Happened to Terra LUNA And Can It Be Salvaged?

Crypto Crypto Is Crashing: Here’s What Investors Should Do