Knowing about recent IPOs is a great way to stay up to date on the IPO market. Initial public offerings can often provide great investment opportunities – but they don’t always. Below is a short list of some of the top recent IPOs by month. 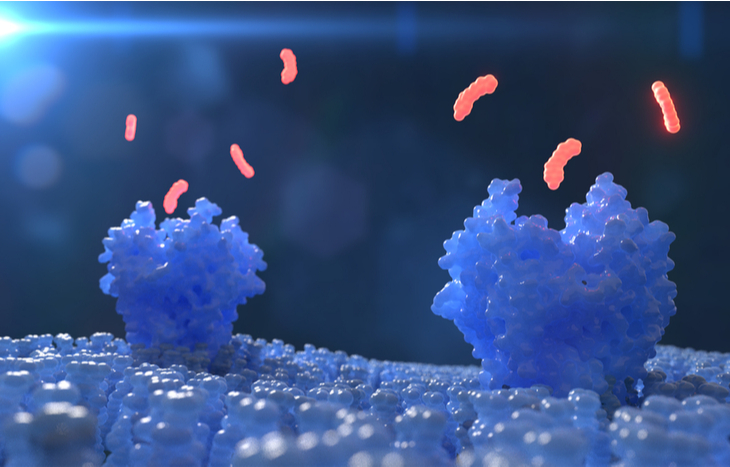 Design Therapeutics is a biotech company. Its focus is small-molecule therapeutics called gene targeted chimeras (GeneTACs). GeneTACs target and modify the underlying causes of a disease. Design Therapeutics is currently pre-clinical stage. However, it plans to start clinical trials for its lead program by the first half of 2022.

Design Therapeutics filed with the SEC on March 5, 2021. The company priced on March 25. The offering consisted of 12 million shares at a price of $20. This was the high end of the company’s range, raising $240 million. The Design Therapeutics IPO gave a market cap of $1.1 billion.

You can look at Design Therapeutics’ prospectus here.

Ikena Oncology develops cancer therapies. These therapies target signaling pathways that help drive cancer growth and spread. Additionally, these pathways currently have no treatments. By doing this, Ikena believes it can address a high volume of unmet needs. Since starting operations in 2016, the company has five programs in studies or clinical development. It plans to submit an Investigational New Drug application to the FDA in the second half of 2021.

The company doesn’t have products for sale. Instead, it funds operations through private investments, payments from a collaboration agreement and “related party revenue.” In 2019, this totaled $13.75 million. However, that same year, Ikena’s operating expenses were $18.5 million. The year ended with a net loss of $16.8 million. For 2020, revenue dropped to $9.2 million. And operation expenses increased to $44.5 million. This led to an increased net loss of $44.25 million in 2020.

You can look at Ikena’s prospectus here.

Edgewise Therapeutics goal is to create the world’s leading precision medicine company for muscle disorders. It specializes in muscle biology and biophysics. Its platform uses systems to identify key proteins in muscle tissue. This lets Edgewise create therapies designed to target specific muscles. The company’s leading product is in a Phase 1 clinical trial.

Edgewise doesn’t have revenue. It lists that as one of the top risk factors in its prospectus. So, it’s not surprising Edgewise has increasing net loss. In 2019, operating expenses were $9.9 million. And net loss was $9.7 million after interest income. For 2020, operating expenses increased to $17.2 million for a total net loss of about $17.1 million. However, Edgewise also had a 343% increase in cash and cash equivalents on its balance sheet. It went from $23.7 million in 2019 to $104.9 million in 2020.

You can look at Edgewise Therapeutics’ prospectus here.

Olink Holding is a biotech company. It focuses on proteomics. According to News Medical…

Proteomics is used to detect protein expression patterns at a given time in response to a specific stimulus, but also to determine functional protein networks that exist at the level of the cell, tissue, or whole organism.

By using proteomics, Olink hopes to provide a platform of products and services to leading biopharmaceutical companies as well as clinical and academic organizations. The company has ten owned subsidiaries across the globe.

During 2019, Olink made an acquisition. As a result, the company provided predecessor, successor and pro forma financial data for the year. We will look at the pro forma data. Olink recorded revenue of $46.3 million in 2019. It had a gross profit of $32 million, but it ended with a net loss of almost $5 million. In 2020, revenue increased 16.8% to %54.1 million. Gross profit also increased to $36.6 million. However, Olink’s net loss also grew, ending 2020 with a $6.8 million loss.

You can look at Olink Holding’s prospectus here.

Sun Country Airlines is an American airline. The company describes itself as “a new breed of hybrid low-cost air carrier.” Based in Minnesota, the company focuses on leisure travel, such as friends and family visiting each other. It offers flights through the U.S. and to Mexico, Central America and the Caribbean.

You can look at Sun Country Airlines’ prospectus here. 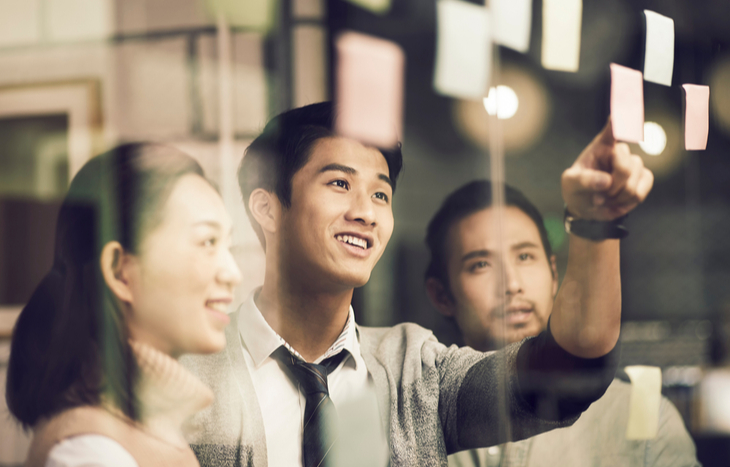 You can look at Cloopen Group Holdings’ prospectus here.

***Financial data calculated according to the RMB to USD conversion rate on March 4, 2021.

Vor is a biotech company. It focuses on developing therapies for hematological (blood) cancers. The company uses cell technology. It claims traditional treatments aren’t effective against tumor targets on healthy cells. As a result, 40% of patients relapse, with less than 20% survival rates for two years. Vor aims to create a single therapy to remove tumor cells from healthy cells.

Vor has no revenue or income. It’s the first thing the company lists as a risk factor:

Since inception, we have not generated any revenue and have incurred significant operating losses. For the years ended December 31, 2018 and 2019, our net loss was $4.2 million and $10.8 million, respectively. Our net loss for the nine months ended September 30, 2020 was $27.7 million. As of September 30, 2020, we had an accumulated deficit of $45.6 million. We have financed our operations primarily through private placements of our preferred stock. We have devoted all of our efforts to organizing and staffing our company, business and scientific planning, raising capital, acquiring and developing technology, identifying potential product candidates, undertaking research and preclinical studies of potential product candidates, developing manufacturing capabilities and evaluating a clinical path for our pipeline programs. We expect to continue to incur significant expenses and increasing operating losses for the foreseeable future.

You can look at Vor Biopharma’s prospectus here.

Viant is an advertising software company. Its main offering is its demand-side platform, Adelphic. According to Viant, its software allows users to plan, buy and measure advertising campaigns. Additionally, the self-service platform offers advanced forecasting and reporting. It also allows users to buy ads on desktop, mobile, TV and digital billboards, to name a few.

You can look at Viant Technology’s prospectus here.

You can look at Baosheng Media Group Holdings’ prospectus here.

Talis Biomedical develops diagnostic tests for infectious diseases. It aims to commercialize products for accurate, reliable, lost cost and rapid molecular testing. The company is developing the Talis One platform. It’s a cloud-enabled sample-to-answer platform to diagnose at point-of-care. Talis believes that more accurate testing at the point-of-care leads to better and effective treatment and care. The company is also making a COVID-19 test with the hope it will receive an Emergency Use Authorization from the FDA.

Since Talis doesn’t have any products currently available, the company doesn’t have revenue from sales. Instead, the company lists grant revenue on its financial statements. In 2018, Talis received $2.4 million in grant revenue. It increased to nearly $4 million in 2019. For the nine months ended September 30, 2020, Talis had $10.7 million in grant revenue. This is a big increase from 2019, when it was $2.5 million. Additionally, the company notes it has recurring losses, citing $21.3 million and $27.5 million for 2018 and 2019, respectively. As of September 30, 2020 Talis had an accumulated deficit of $128.7 million.

You can look at Talis Biomedical’s prospectus here. 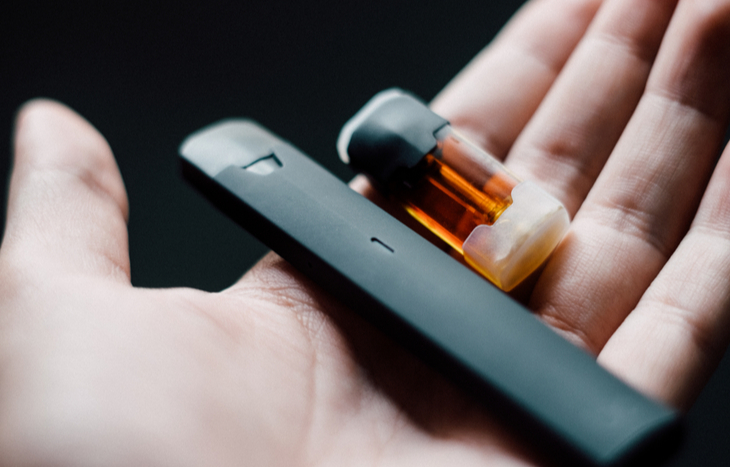 RLX Technologies is a Chinese e-vapor company. It claims it was the No. 1 brand in terms of retail sales in 2019, taking 48% of the market share of closed-system e-vapor products. And it was ranked first for brand awareness in a survey conducted by China Insights Consultancy in September 2020. Among users of e-vapor products in China, 67.6% recognized the brand.

You can look at RLX Technologies’ prospectus here.

***Financial data calculated according to the RMB to USD conversion rate on February 3, 2021.

Poshmark is an e-commerce website. It was founded in 2011 to make buying and selling “simple, social and fun,” according to the company’s preliminary prospectus. In 2019, the company’s active users spent 27 minutes a day on average browsing Poshmark’s market. The company’s categories include apparel, accessories, footwear, home and beauty. Poshmark claims its technology “enables simple transactions, seamless logistics and an engaging experience at scale.” The company had 31.7 million active users, 6.2 million active buyers and 4.5 million active sellers as of September 30, 2020.

You can look at Poshmark’s prospectus here.

Qilian is a Chinese pharmaceutical and chemical company. It develops, manufactures, markets and sells its products. Its offerings include licorice products, oxytetracycline products, traditional Chinese medicine and fertilizers.

Qilian International filed on November 11, 2019, taking more than a year to complete the IPO process. The Qilian IPO date was January 11, 2021. It offered 5 million shares. The offering was priced at $5 a share, for a total deal size of $25 million. Qilian’s post-IPO market cap is $175 million.

You can look at Qilian International Holding’s prospectus here.

You can look at Affirm’s prospectus here.

Motorsport Games is a racing game developer, publisher and esports system provider. The company works on games for sports such NASCAR, plus the 24 Hours of Le Mans endurance race and its associate, the FIA World Endurance Championship. Motorsport Games strives to deliver high-quality and innovative experiences for racers, gamers and fans of all age groups. It is the official developer and publisher of the NASCAR video game racing franchise. NASCAR reached about 475 million homes in 2019 and is only part of the company’s market.

Motorsport filed on December 18, 2020. The Motorsport Games IPO date was January 12, 2021. The company offered a total of 3 million shares. Priced at the high end of its expected range, shares sold for $20 apiece, for a deal size of $60 million. Motorsport Games market cap is $346 million.

You can look at Motorsport Games’ prospectus here.

If you’re looking for investment opportunities, Investment U is the place to be. Check out our IPO calendar to stay up to date on upcoming IPO opportunities. And don’t forget to sign up for our free e-letter below! It’s full of useful tips and research from our experts. Whether you’re a beginner or an experienced investor, there’s something for everyone. 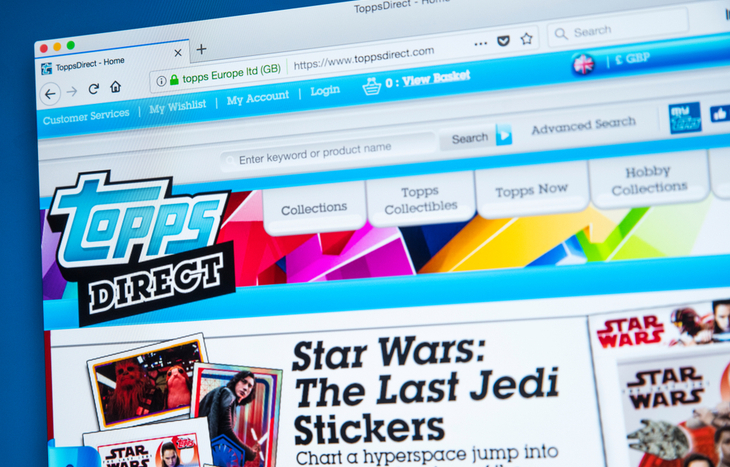 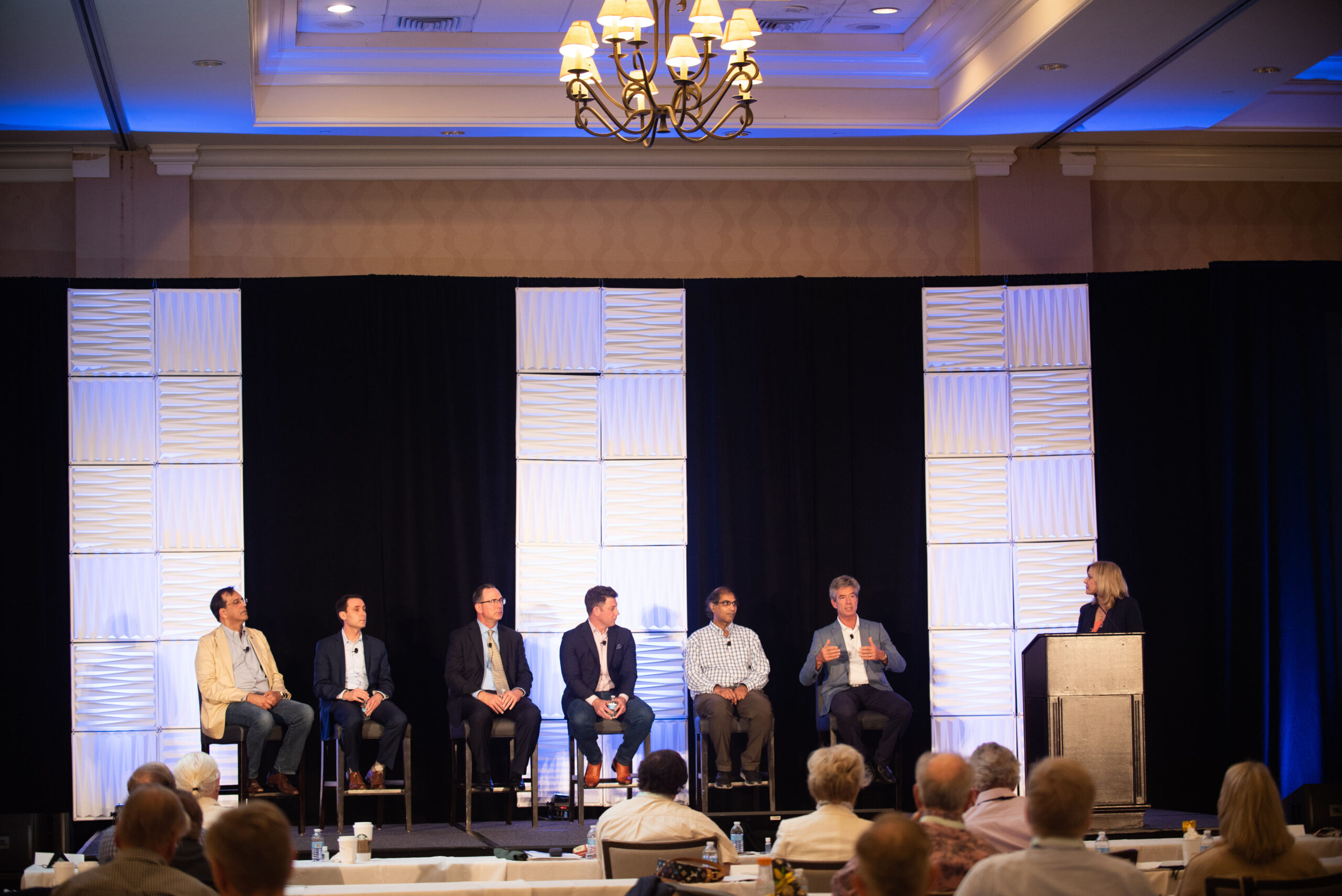 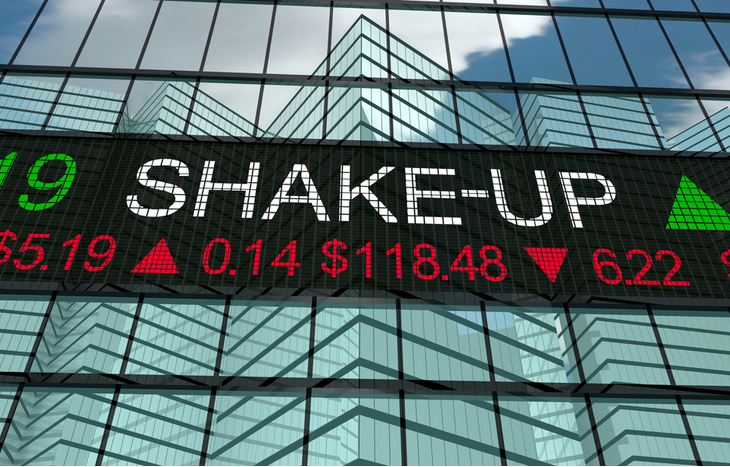 Top Disruptive Stocks of 2021 to Invest In 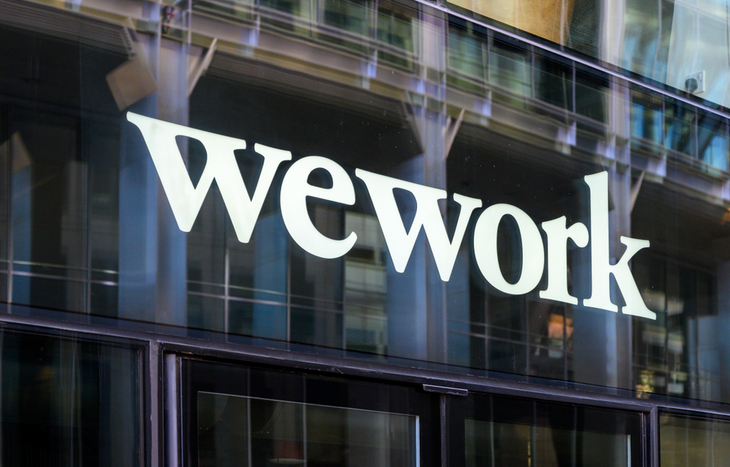