An expert on momentum investing, value investing and investing based on insider activity…

A master of the steady, reliable science of income investing, Marc’s commentary has appeared in The Wall Street Journal…

Matthew Carr is the Chief Trends Strategist of The Oxford Club. His unique take on investing – which involves using a strategic system that chooses companies based on pre-momentum, high growth and discounted prices – has led to countless outsized gains.

With more than 20 years of experience, Karim has mastered the subtle art of options trading…

Andy Snyder is the founder of Manward Press, the nation’s premier source of unfiltered… 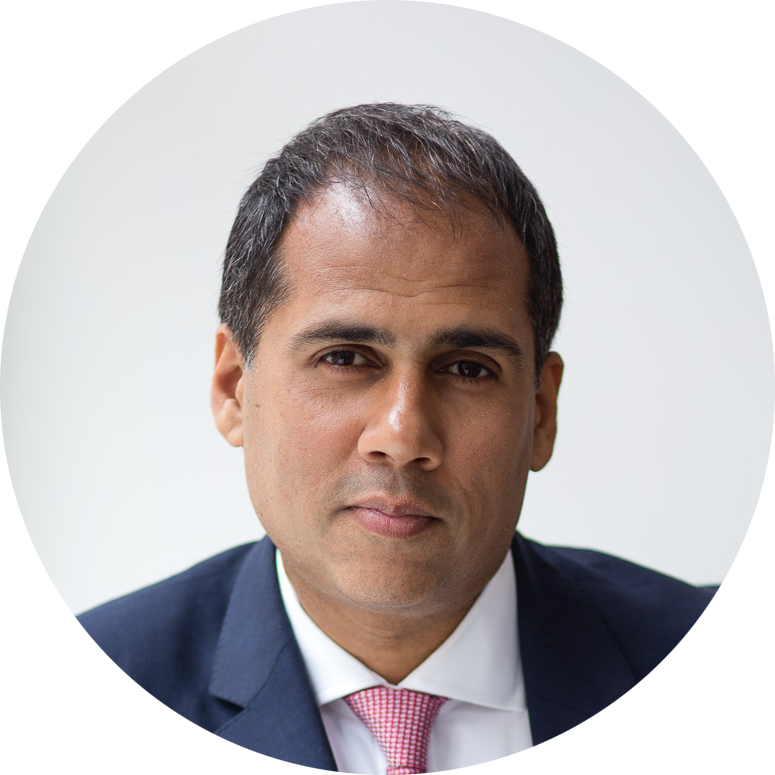 Alpesh Patel is an award-winning hedge fund and private equity fund manager, international bestselling author, entrepreneur, and Dealmaker. He is the Founder and CEO of Praefinium Partners and a Financial Times Top FTSE 100 forecaster.

As one of the senior-most Dealmakers in the U.K.’s Department for International Trade, he is part of a team that has helped deliver $1 billion in investments to the U.K. since 2005. He’s also a former Council Member of the 100-year-old Chatham House, the foreign-affairs think tank, whose patron is Queen Elizabeth II. For his services to the U.K. economy, Alpesh received the Order of the British Empire (OBE) from the queen in 2020.