Editor’s Note: One month to go…

Time is running out for Americans to finish the dreaded yearly scourge that is tax season.

But this year, we have good news!

Chief Income Strategist Marc Lichtenfeld has assembled his top tips for maximizing your refund into the YouTube series Sticking It to the Tax Man.

This quick and easy collection of his best strategies will help you stiff-arm the taxman this year and for years to come. Click here to watch Episode 4, which focuses on how to create a tax-efficient portfolio.

If we were on Family Feud and were asked to name a top oil company, I’m sure Exxon Mobil (NYSE: XOM) would be right near or at the top. It produced nearly 4 billion barrels of oil last year.

If in the next round we were asked to name a blue chip stock in danger of cutting its dividend based on a 100-person survey, I bet we’d get a big loud X for saying Exxon again.

But perhaps that should be an answer on the board…

The reason no one would think of Exxon Mobil as a potential dividend cutter is that it has raised its dividend every year for the past 37 years. That’s an impressive track record, and it shows a real commitment to returning capital to shareholders.

But while management’s resolve may be admirable, its financials may not be able to back up the intent.

Exxon Mobil’s free cash flow is in bad shape. It has plummeted from its levels from just a few years ago.

And here’s the problem. The company pays out nearly $10 billion more in dividends than it generates in free cash flow.

That means the company will need to borrow money or sell assets to pay its dividend, as it has only about $3 billion in cash.

Last year, crude oil dropped to an average price of $64 per barrel from $71 the prior year. Today, crude is trading in the low $30s, which will smash Exxon Mobil’s (and other oil producers’) cash flow further.

In fact, oil prices need to be above $80 a barrel – more than double today’s prices – in order for Exxon Mobil to cover its dividend.

With a 37-year track record of annual dividend raises, management isn’t going to reduce the dividend on a whim. And in this low rate environment, it knows that the 8% yield is extremely attractive.

Exxon Mobil has a decades-long tradition of growing its dividend. I suspect it will beg and borrow to continue giving shareholders a strong payout.

But if you look at the numbers, they tell you the company can’t really afford to do this. And if oil prices stay low this year, free cash flow could disappear completely, putting the company in an even larger hole in order to pay shareholders.

I don’t expect the dividend to be cut in the immediate future, but it cannot be considered safe. 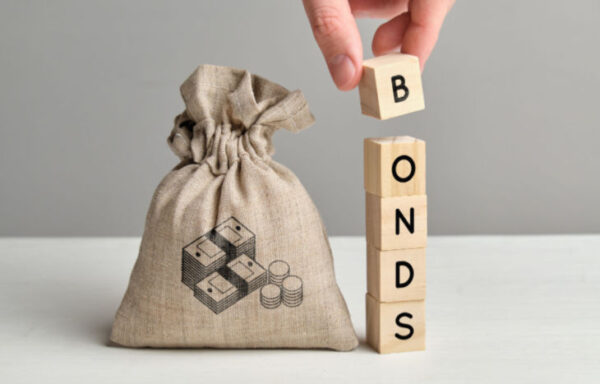 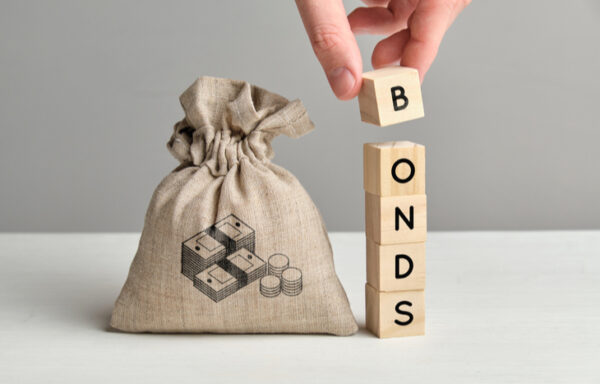 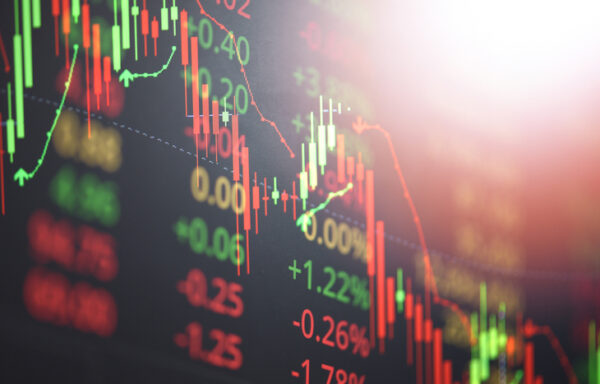 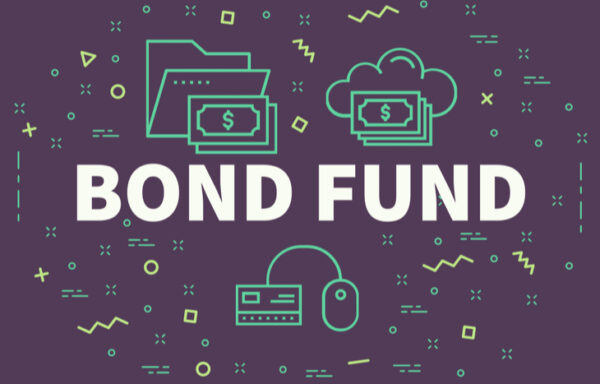