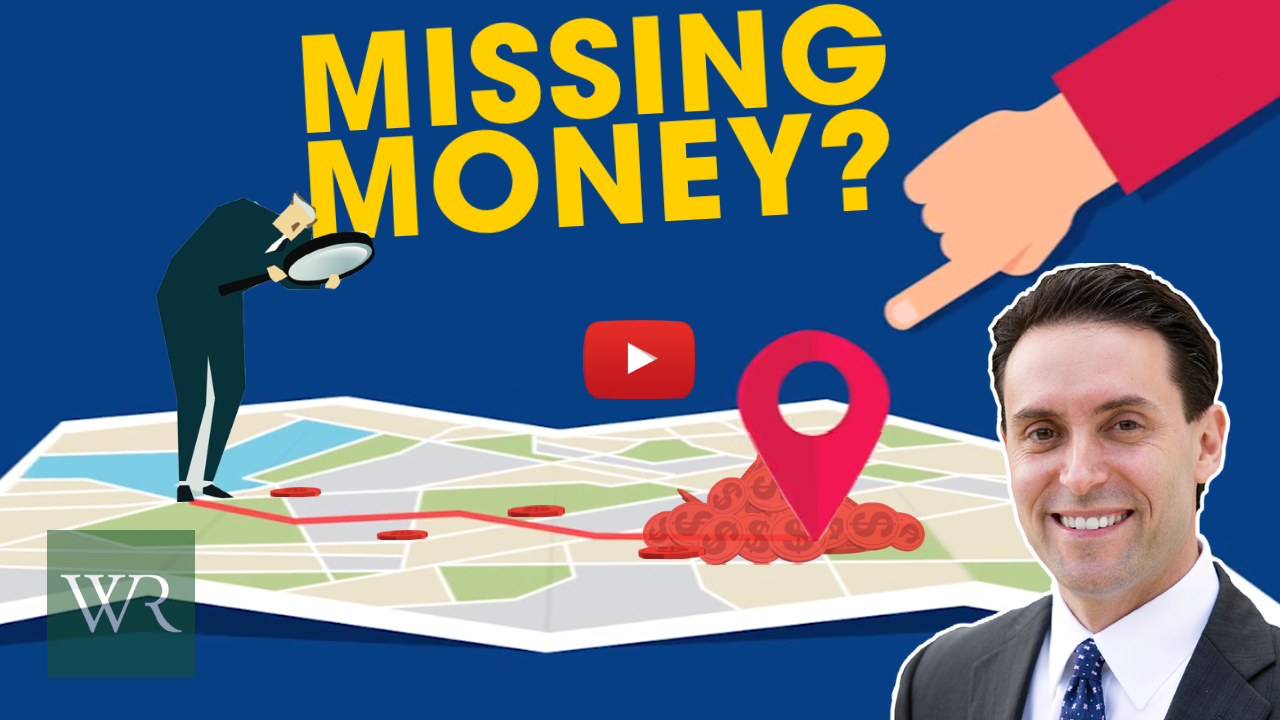 If you’re one of the income-minded investors here at Wealthy Retirement, odds are you could find a good use for that money. And you certainly wouldn’t waste it.

Yet many Americans are missing out on money that is legally owed to them – in amounts that can far exceed $100.

As the years go by, often, things slip through the cracks. We plow through a variety of insurance policies, deposits and accounts, and even the most diligent saver could fail to realize what they’re owed from old stock holdings and pension benefits.

Yesterday, Chief Income Strategist Marc Lichtenfeld revealed why there is $80 billion of unclaimed cash out there – and how to claim the share that is rightfully yours.

Simply visit the free site Marc mentions in his video and search for your name or those of your relatives (including those who may be deceased). Be sure to also search for funds under any state where you may have lived in the past.

Click to file a claim, fill out additional paperwork in the mail and you’re done.

But if that sounds like a hassle, consider this…

Had you invested $100 in the market 10 years ago, by now, you’d have nearly tripled your money.

That’s despite March’s ruthless market crash – and it doesn’t include compounding, income from dividends or growth from reinvesting income.

It wouldn’t have taken an investment in a destined winner like Apple (Nasdaq: AAPL) or Netflix (Nasdaq: NFLX) either – just a humble bet on the broader S&P 500.

Not to mention that an extra $100 wouldn’t come amiss in your emergency fund, considering the rainy days we witnessed this spring and summer. And if you don’t use it, someone will…

Where Is My Cash?

When a person has unclaimed property, their state makes a concerted effort to track them down. But if this fails, the funds can be used to cover government activities.

But even if you have become your state’s local lender, you can rest easy. Claims from individuals (and their heirs) who are owed money will always be honored by the state.

And these 10 minutes of detective work have scored Americans as much as $32.8 million apiece, according to CNN.

The top three states for unclaimed funds are Maine, Arizona and Maryland – but every state promises to hold up its end of the bargain. The money is never gone for good unless you decide it isn’t worth pursuing.

Take a look at Marc’s State of the Market video to start claiming what’s rightfully yours. 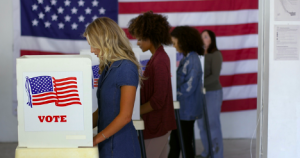 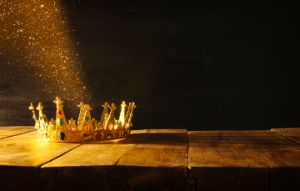 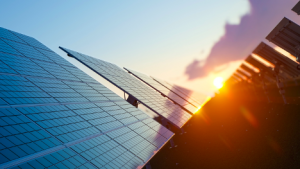 Profit No Matter Who Wins the Election 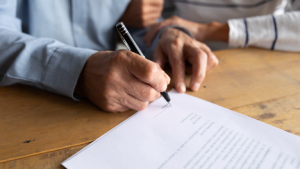 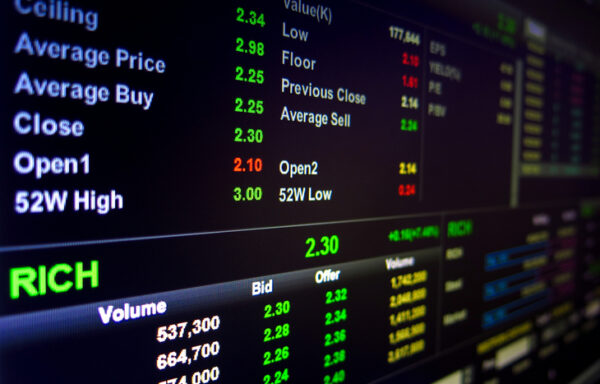 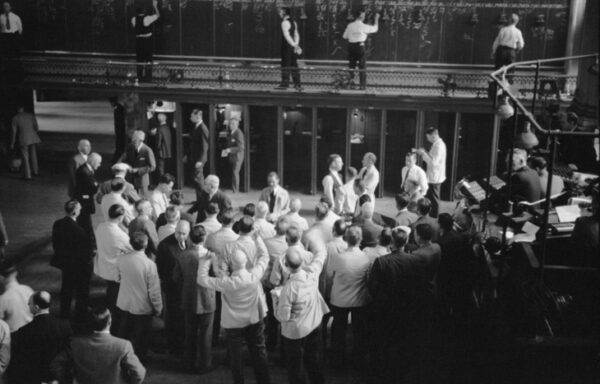 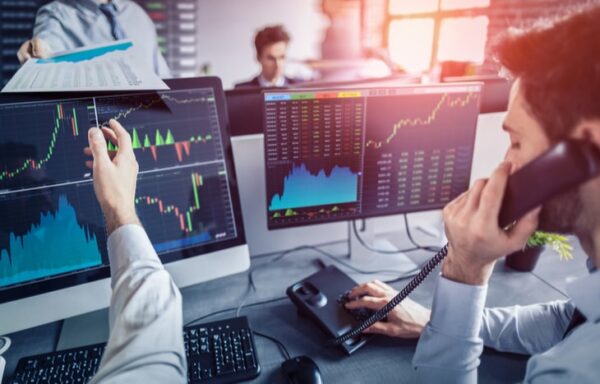 Call Options: An Introduction and How to Trade Them