How to Invest in Google

Did you know Google now has over 89.3 billion world-wide searches each month?! With those numbers and the company’s continued success, it’s not surprising many are asking how to invest in Google.

Since the internet boom of the mid 1990s, web-based businesses have changed the world we live in. But even with thousands of new businesses popping up each day, Google remains the internet king. 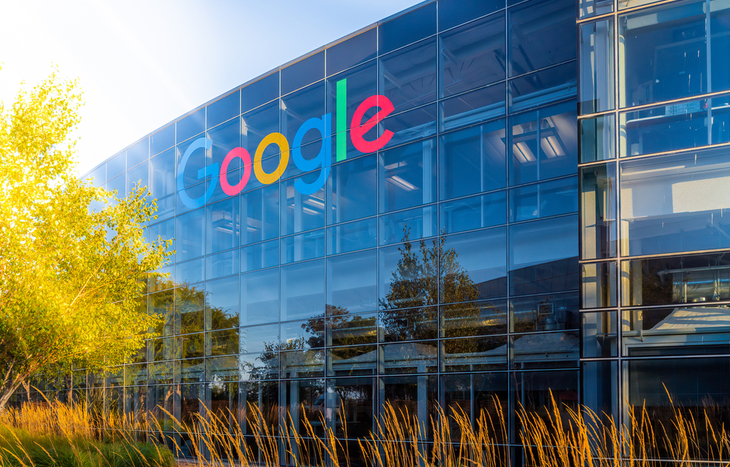 In many ways, Google is the gatekeeper of the internet. Search engines have become the most common way we access information around the world and none have been more successful than Google. In fact, as of Marh 2022, Google owns an 91.5% market share of search traffic.

Google is considered part of the Big Four technology companies, which includes Amazon, Apple and Microsoft.

There aren’t many brands out there who can say their company name is widely used as a verb in society. Thermos, Klennex and Tylenol all come to mind when thinking of brand names that are used to describe things. Still wondering how to invest in Google?… Google it!

On April 29, 2004 Google filed for an IPO with the Securities and Exchange Commission (SEC). The year prior, Google had generated just under $1 Billion in revenue. The IPO went public on August 19, 2004 at $85.

In 2014 Google split their stock to ensure founders, Larry Page and Sergey Brin, retained voting control of the company.

In 2015 the company restructured and Alphabet Inc. became the parent company of Google and several former Google subsidiaries.

There are currently 3 classes of Google stock:

How To Buy Google Shares

If you aren’t currently using a broker, Vanguard, Fidelity, Charles Schwab, Robinhood and Webull are good options with low or no-cost fee structures.

If you’d rather just invest through one of your retirement accounts, that is an avenue as well. You might already have a 401(k) or an IRA set up through your employer. A college savings (529) account is another option to keep in mind.

It should only take 24 hours or less to get your brokerage account approved. At this point you can transfer cash from your bank account into your brokerage account. It may take some time for the cash amount to register, but some trading platforms grant you “buying power” to start making trades right away.

Certain brokerages allow you to deposit in other formats such as Paypal, which can be helpful.

Ok so you’re ready to place an order for GOOG shares. You’ll want to decide how many shares you’d like to buy and at what price. You have two options here…a market order or a limit order.

Our very own Karim Rahemtulla advises ONLY using limit orders because YOU set the price and it won’t allow for any price changes by the market makers.

Many people make the mistake of buying a stock and never monitoring it. With any investment, it’s important to keep a close eye on things. How is the company revenue doing? Is the stock continuing to grow? Is there confidence in Google’s leadership? Will the stock split again?

Final Thoughts on Investing in Google

Google continues to grow year over year and now has over a $256 Billion in annual revenue. As tech stocks go, Google has remained one of the more consistent. There is no reason to believe that trend is stopping anytime soon.

Read Next: How To Invest in Tesla