It’s happened to all of us. We’re tracking our position like a hawk. It’s going our way, we’re deep in the money, and the ask price keeps trucking along… Life is good.

But wait! Where’s the bid? It’s lagging behind and the gap keeps growing. And our profits, our hard-earned profits, lie trapped within the spread. The difference between the ask and bid prices can turn huge gains into tiny ones – or even losses. Unfortunately, we’re at the mercy of the spreads… and market maker manipulation.

The market makers’ job is to make bid/ask prices as tight as possible, giving us the best, most competitive pricing. But if they’re not right on top of these price movements, well, we don’t get a chance to cash in.

But here’s the good news: While the market makers manipulate spreads, and trim our gains, it doesn’t mean we can’t beat them. Today, I’ll show you the best way to never lose out on the spread… and get the prices you want.

Here’s How You “Limit” the Market Makers Manipulation

I execute very disciplined limits when I buy or sell options, just so the market makers don’t play games. Ninety-nine percent of the time, the trades I recommend in my covered call service are in very liquid options, and the buying is as easy as the selling. In the case of a D.R. Horton play, my readers made a small profit, but it was harder than it should have been.

Despite being ahead with the January 2008 $25 puts, which I recommended a few weeks ago, I couldn’t wait to get out of it.

According to the options-pricing models that I use, the options should have been trading at least 40% to 50% higher than they were. But because of the liquidity in this particular issue, the market makers manipulated and widened the spread… and slashed my profits. We just barely managed to get out.

Wide Spreads Can Be Good And Bad

Years ago, I sold options on DaimlerBenz (before it was DaimlerChrysler.) They were trading at a high premium. The shares were at $20 and the $15 calls were trading at $7 two months before their expiration.

I thought I was in heaven – remember, I love deep in the money covered call trading. I bought the stock and I hit the bid. After an hour and several calls to my broker, the market maker honored the price and the order was filled. Immediately, the market maker corrected this overlooked bargain and the option dropped to $5.25 for a premium of only $0.25 versus $2. I snuck in just in time.

It was one of the few times I have been able to catch the market maker asleep at the switch.

Unfortunately, it is usually not in the investor’s favor.

Once I made the mistake of executing a very large trade based on the options prices on my screen. After buying the shares, I sold the options. But, instead of filling the order for 100 contracts at the quote I had, only 10 were filled. Several minutes passed, I got upset, and canceled my order with the intention of re-entering it in a few minutes.

The minute I cancelled, the bid that was good for 100 contracts suddenly dropped 20 cents. The offer did not change. Now I could either sell at a lower price or hold on until another day. Meanwhile, the share prices actually edged UP a few cents.

The options markets are not as easy to trade as the stock markets. But this is changing. Ten years ago, I would run into a problem with 10 out of every 100 trades. Today I may encounter just one.

Because of increasing competition in the market by new exchanges, and more investors getting involved, the pressure is on to create a more efficient and reliable market. They’re just not up to snuff when it comes to regulations. But regulators will be forced to monitor the market makers manipulation more closely. It just may be awhile.

I believe that the options market is less than five years away from becoming as dependable as the major stock markets. Until then:

If you’re trading liquid options, you will get your orders filled most of the time. Try it – you will be pleasantly surprised. 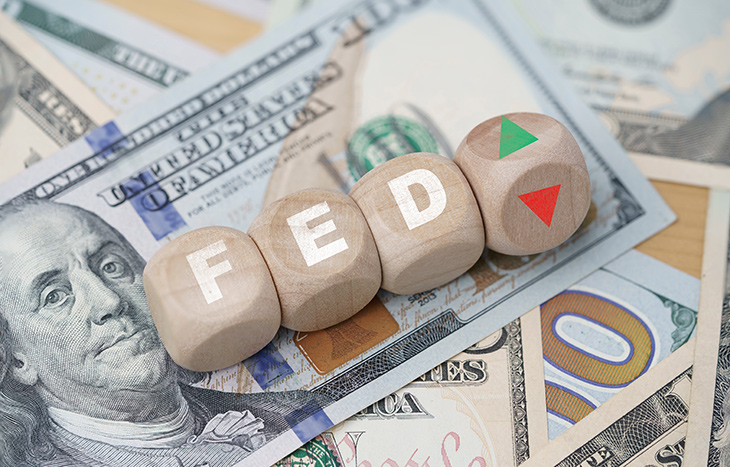 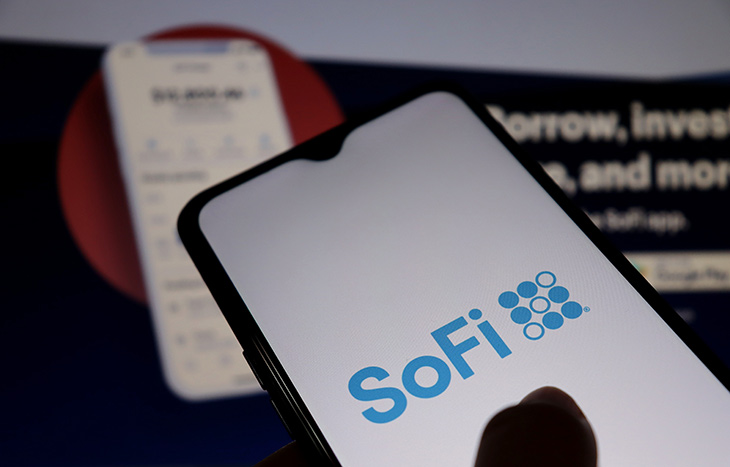