In my 20s, I started out on a trading desk where traders rarely held any positions overnight. They were day traders who got in and out of their trades in a matter of hours – and sometimes minutes.

As my career evolved and long-term investing became my focus, I shifted my goal to owning Perpetual Dividend Raisers for years.

Now I find stocks that my readers should be able to hold indefinitely as the companies raise their payouts every year.

But that’s investing. On the trading side, it is appealing to be in and out quickly.

With some stocks, you have to wait a few weeks for a catalyst or technical pattern to play out. And that’s fine.

There’s nothing wrong with earning double- or triple-digit returns in a few weeks or even months. Most investors would be thrilled with that kind of performance.

However, some traders like the action and don’t want to wait weeks for the payoff. They prefer to be in and out in a matter of days, sometimes within the same day.

While it’s more speculative, some risks are eliminated. For example, you can’t get attached to a stock because you’ve held it for a long time or because you believe in the story.

Intermediate-term traders typically own stocks for a few weeks or longer. They’re waiting for a story to play out, such as an earnings report, a drug approval or a completed chart pattern.

They’ll usually set stops that give the position some room to move. That way, they won’t get shaken out by market noise, but they also won’t suffer too large of a loss if the trade goes against them.

Shorter-term traders will hold a stock for a few days or less. They’re usually exploiting strong moves in the market or stock.

When deciding what type of trading style is best for you, ask yourself the following questions…

How much time do I want to commit?

Shorter-term trading – and particularly day trading, when you’re in and out of a position within the same day – usually requires you to stay in front of your computer (or at least on your phone) during the trading day so you can make moves all day long.

Traders who expect to be in trades for a few weeks don’t have to spend as much time tied to their computers.

What’s my tolerance for risk?

Traders who stay in positions for several weeks usually give their positions more room to travel so that they don’t get shaken out by market noise.

That means they have to be able to tolerate some moves to the downside.

Shorter-term traders take smaller losses, but they need to be able to pull the trigger and take them quickly.

What strategy makes the most sense for me?

Do you like to trade based on earnings reports, volatility, charts, valuation or FDA approvals? Certain catalysts will lend themselves to shorter- or longer-term trading styles.

If you’re new to trading, start off by asking yourself which style appeals most to you.

If you’re an experienced trader and you’re not achieving the results you want, these questions may help shed some light on whether you’re trading in a way that best suits your personality. 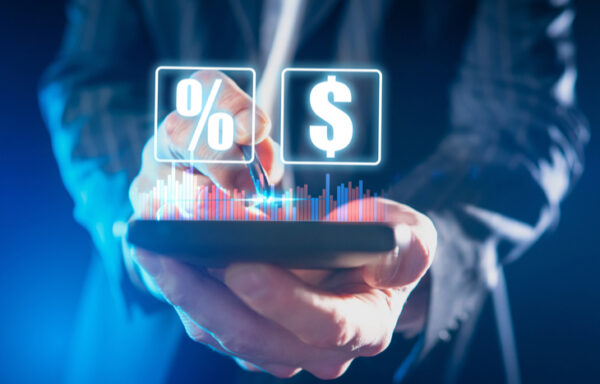 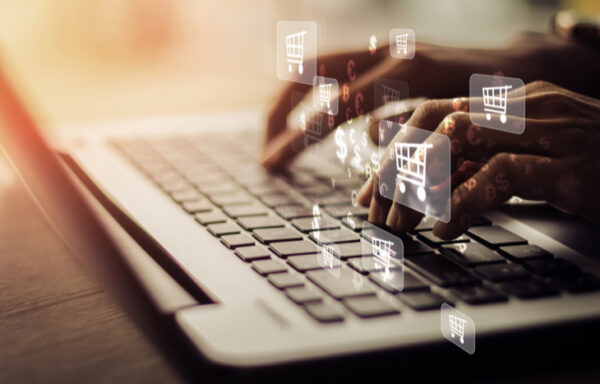 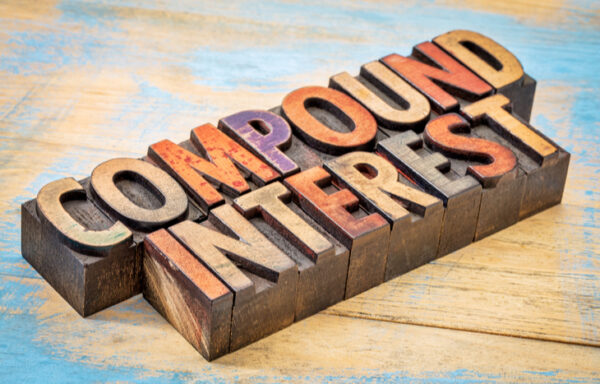 How Does Compound Interest Work? 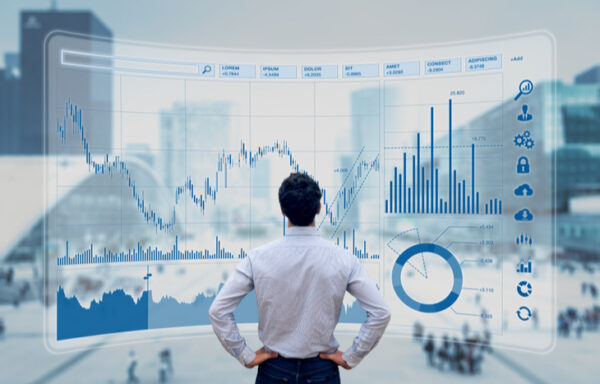 How to Calculate the Future Value of an Investment