What is a Trailing Stop Order?

Investors can’t monitor their portfolio every second of the day. Yet, they need a way to protect themselves from major losses if one of their positions starts to spiral. Thankfully, there’s a way to automatically exit a position before the losses start to mount: a trailing stop order. It’s a stop-loss policy where a sell order executes once the stock’s price drops by a specified percentage, calculated based on the stock’s highest price since purchase.

Everyone from day traders to long-term investors can benefit from trailing stop orders, whether they’re short or long. It’s a safeguard against unwanted price momentum and one of the simplest ways to protect your position. So long as the trailing stop is open, investors can have peace of mind.

Here’s a look at what a trailing stop order is, how it works and how investors can use them to their advantage as a hedge against unexpected or unwanted price momentum. 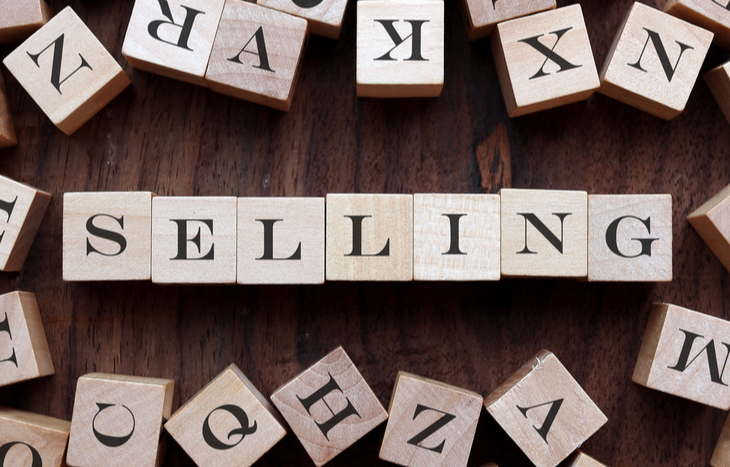 How a Trailing Stop Order Works

Investors open trailing stop orders when they want price protection. The order represents a dollar amount or percentage relative to the purchase price, which will trigger the order to sell the stock should it move in an unfavorable direction. Here’s a look at how it works:

Investors in long positions want protection from price downturn. Jack buys 100 shares of ABC Company at $50/share with a 10% trailing stop. If the price of ABC Company declines 10% to $45, Jack’s broker will automatically execute a sell and Jack will lock in the losses at ($5) per share.

Investors in short positions want protection from price increases. Jill buys 100 shares of ABC Company at $50/share with a 10% trailing stop. If the price of ABC Company rises 10% to $55, Jill’s broker will automatically execute a sell and Jill will lock in the losses at ($5) per share.

The difference between a stop loss and a trailing stop comes from the trailing stop’s automatic adjustment to new price peaks. Regular stop losses do not adjust automatically—traders need to reset them as stock prices cross new support and resistance levels.

While different, many seasoned traders use both stop loss and trailing stop orders in tandem, as a way to lock in profits and protect against downturn. It works like this:

This strategy is one of the simplest for traders to master. It creates a break-even point for traders, while allowing them to maximize gains on price appreciation. While not immune to risk, it very much mitigates the risk of sudden adjustments or volatile price movement.

How to Set a Good Trailing Stop

Investors need to toe the line between setting a trailing stop that’s too broad vs. one that’s too narrow. While risk tolerance plays a role, it’s also important to consider the volatility of the stock in question.

For example, if ABC Company fluctuates an average of 3% week over week, setting a trailing stop for 5% might be too conservative. If the company struggles for a two-day period and drops 5%, it’ll trigger a selloff before the stock has a chance to rebound. In this instance, it might be wise to set a trailing stop for 10%.

Investors open themselves up to risk when they’re too liberal with their trailing stops. For example, setting a trailing stop for 20% means a selloff won’t occur when the stock loses 12% of its value—a substantial amount. In this instance, if an investor overestimates the bottom, they’ll absorb the full burden of any losses, nullifying the trailing stop order.

A good trailing stop order takes into account the stock’s behavior and previous price information. Then, it builds in a buffer based on the investor’s risk tolerance—yet, it’s not so broad that it opens them up to sustained losses. It’s also smart to keep in mind any events that might trigger abnormal price movement, such as an upcoming earnings call or speculation about an acquisition.

Put Your Portfolio on Autopilot

To learn how to protect your portfolio and build wealth, sign up for the Liberty Through Wealth e-letter below. These orders are one of the best hedges against sudden price changes and protect investors faster than they can act by themselves. Just keep the risk-reward spread in-mind when setting a trailing stop. Setting a stop loss order isn’t a bad idea, either.