Companies often use this depreciation method to reduce the burden of bringing on a new asset in the current period and those immediately following. It’s an accounting tactic that unburdens the balance sheet, without discrediting the useful life of the asset in question. Businesses use this and other accelerated forms of depreciation to prevent balance sheet congestion. It can offer immediate relief, but has long-term implications that companies and investors need to be aware of. 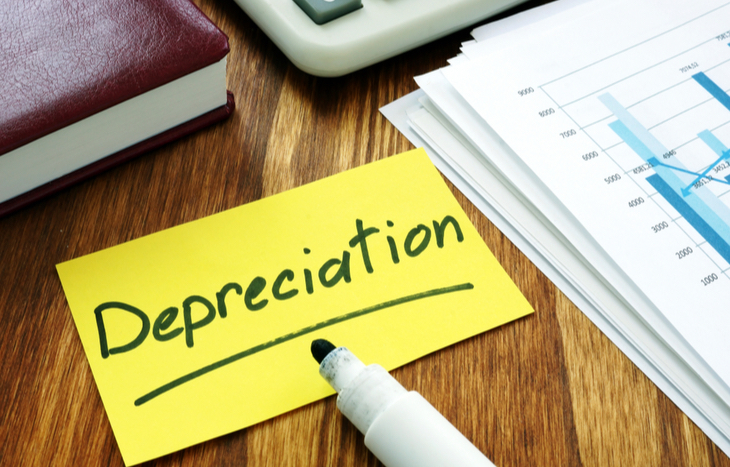 What is an Accelerated Depreciation Rate?

As an accelerated depreciation rate, sum-of-years digits allows companies to write down more of an asset’s value quicker, tapering the total amount of depreciation over time. While the asset will still end up fully depreciated at the end of the schedule, this method allows a business to alleviate more of that asset from its balance sheet earlier. It’s a common accounting tactic for companies that make significant asset investments that they’ll rely on for a long period of time.

Though the amount differs each year, the total depreciation should equal 100% by the end of the depreciation schedule. Hence the name: sum-of-years digits.

There’s a lot of opportunity in financial control and fiscal posturing when it comes to sum-of-years digits as a mode of asset depreciation, Companies need to identify the strategy that works best for the asset within the context of the balance sheet.

Sum-of-Years Digits vs. Other Types of Depreciation

Sum-of-years digits is one of four modes of asset depreciation a business can use. The others include:

Each of these methods are allowable under Generally Accepted Accounting Principles (GAAP). The best mode of depreciation depends on the company’s financial reporting goals and the nature of the asset itself. While sum-of-years digits are appropriate for assets that depreciate rapidly, straight-line depreciation may be more applicable for assets that have better salvage value. A strategy like units of production is best-reserved for depreciating inventory. Moreover, declining balance is the most aggressive form of depreciation—even more so than sum-of-years digits.

Making the Most of Asset Depreciation Through the Years

Every asset a company acquires is subject to depreciation. How quickly it records that depreciation is up to the business—and often, accelerating the write-down is a favorable course of action.

To advance your financial knowledge further, sign up for the Investment U e-letter below. At Investment U, financial literacy is a priority!

Sum-of-years digits helps a business mitigate the financial impact of bringing on a significant asset by offsetting its cost with front-loaded depreciation. And while this means recording a higher cost of ownership in the later years of an asset’s life, it’s often a fair trade-off. The big question then becomes: how many years is the depreciation schedule?