That’s not a typo in the headline…

In honor of finally seeing the show Hamilton (it lived up to the hype… if you haven’t seen it, find a kid or grandkid who subscribes to Disney+ and get their password), I’m going back to the post-Revolutionary War period of American history…

Today, I’m looking at the dividend safety of a company whose record goes back to the 19th century.

York Water Company (Nasdaq: YORW) has paid a dividend every year for more than 200 years. It is believed to boast the longest streak in the United States.

And it has raised its dividend every year for 22 years.

York Water Company is a small water utility serving 49 municipalities in York and Adams counties in Pennsylvania. The company was incorporated in 1816. James Madison was finishing up his term as the fourth president of the United States at the time.

Utilities are an interesting sector to look at in terms of dividend safety because they typically produce little or negative free cash flow. That’s because they spend so much in capital expenditures, which is subtracted from cash flow from operations to arrive at free cash flow.

However, not every stock fits this rule. Sometimes in life, you have to be flexible. And when a company has a dividend history that goes back a couple of centuries… I’ll give it the benefit of the doubt. It’s earned it.

So for York Water Company’s dividend safety rating, I’m going to use cash flow from operations as my metric.

Last year, cash flow from operations was $18.9 million, up from $18.4 million the previous year. This year, it will likely be higher, as earnings are forecast to rise 10%.

Last year, York paid out 49% of its cash flow from operations in dividends to shareholders. While there is no forecast for this year, I assume it will be close to the same level, which makes for a comfortable payout ratio.

Lastly, York Water has raised its dividend every year for 22 years. Its dividend history is clearly ingrained in its culture, and I expect 2020 will be the 23rd year in a row for a dividend hike. 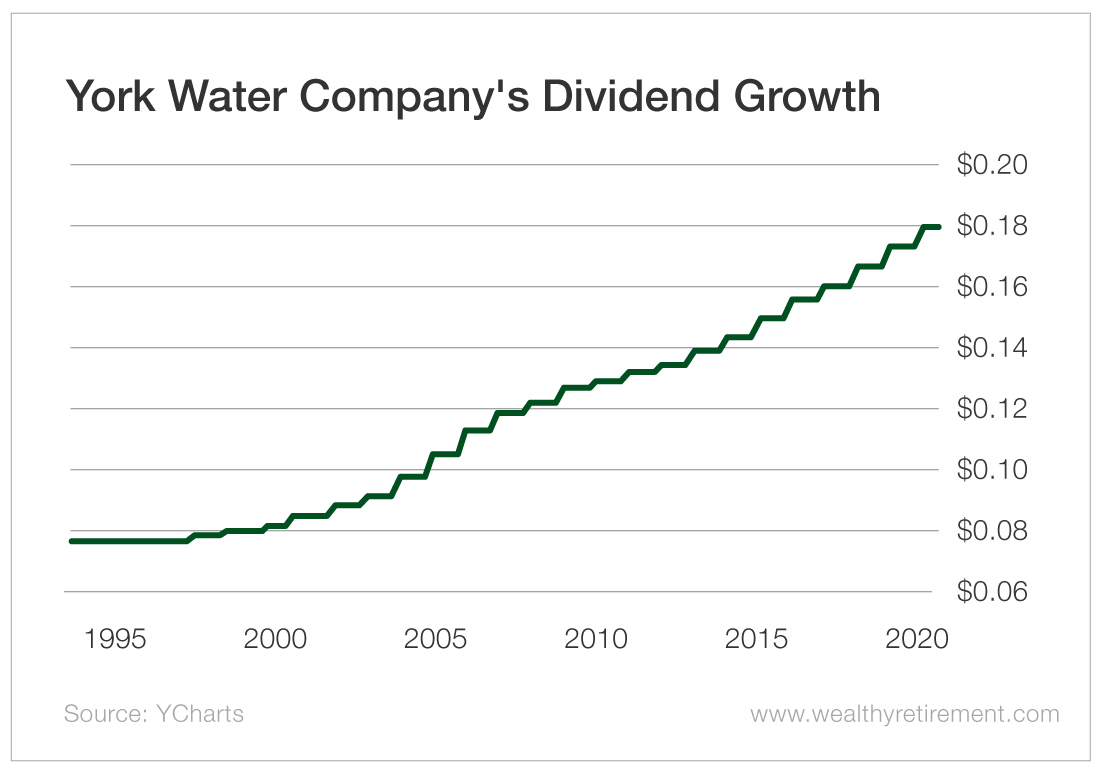 York Water has an impressive dividend history. It is a stable business that, aside from the American Revolution and War of 1812, has survived pretty much everything in our nation’s history.

Its dividend is safe.

York Water is not throwing away its… dividend. But a company doesn’t have to have a two-century track record for its payout to be considered safe.

As you can see, the York Water Company dividend safety seems bulletproof at the moment. There’s almost no risk of it being cut.

To learn how you can assess the safety of your own holdings, click here to subscribe to The Oxford Income Letter and gain access to SafetyNet Pro. For more information on the latest dividend ratings, sign up for the Wealthy Retirement e-letter below. 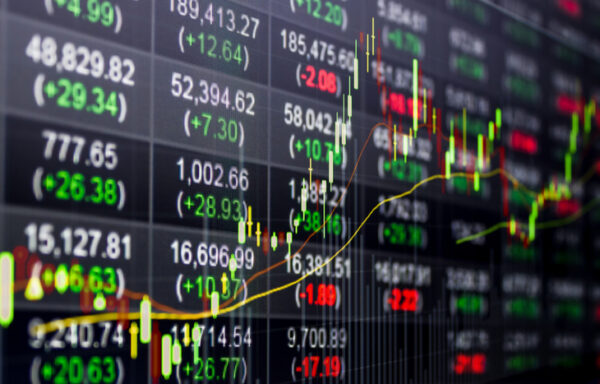 GE Stock Forecast: Is It a Buy Right Now? 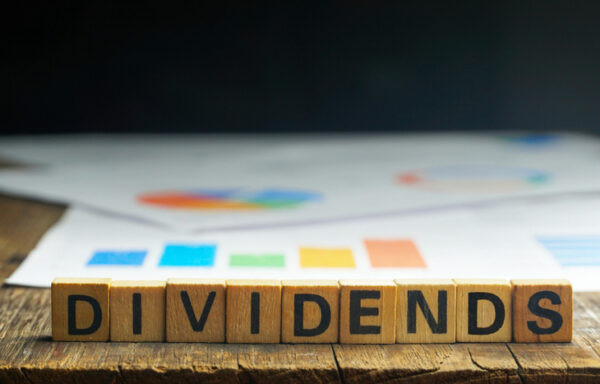 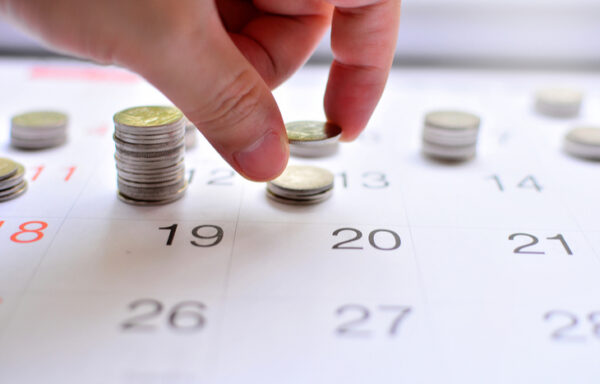