What are Bearer Bonds?

When you buy a security through your brokerage and hold it in your account, that security belongs to you. It’s registered to you. When the time comes to pay out a dividend or coupon payment, the transaction goes through you. The registered owner of that security. Unless of course you hold bearer bonds.

Bearer bonds are a special type of bond that isn’t registered to any particular person. Rather, the person in physical possession of them is the recognized owner. They’re entitled to the coupon payments and the redemption value of the bond. No proof of ownership needed, other than the physical bond itself.

They are an interesting type of security that offer as much convenience as they receive scrutiny. Here’s a closer look at bearer bonds and their nuances. 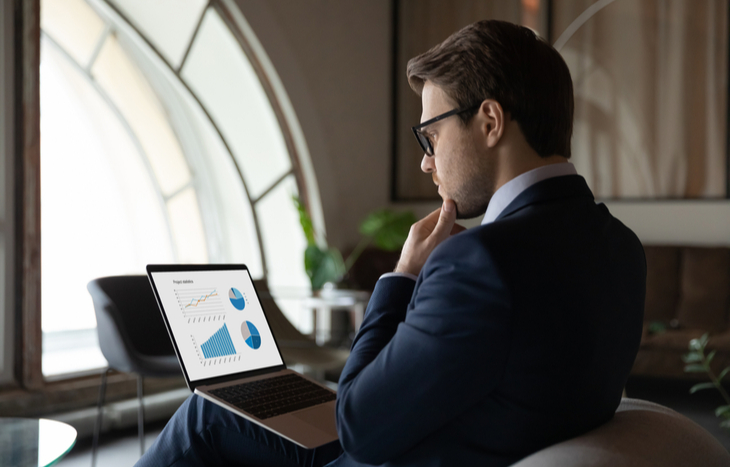 At their core, this type of bond is closely related to standard fixed-income bonds. They have a par value and generate interest payments over a set term. That’s where the similarities end.

Bearer bonds are different from that of registered bonds. They require the holder to physically submit a coupon to the issuing institution to receive payment. Moreover, when the bond comes to term, the holder must submit the physical bond to the issuer.

In theory, bearer bonds function the same way as any other fixed-income bond. However, in practice, they require much more interaction via physical transaction. A feature that’s inherent to their structure.

The Shift From Bearer to Book-Entry

Bearer bonds date back to the early 1900s. At the time, there was no digital system and it was simply easier to keep track of bonds based on who was possesses them. Especially when traded in secondary markets.

The rise of digital trading has paved the way for the book-entry system. This allows registrars and transfer agents to track bond movement in secondary markets. And ensure registered owners received coupon payments. The book-entry system is automated. This allows it to keep up with frequent trading. As a result, bearer bonds fell out of use.

It wasn’t until the Tax Equity and Fiscal Responsibility Act of 1982 that they officially became discontinued in the United States. Today, the United States no longer issues or honors these bonds. However, countries across the world still issue them.

The Benefits of Bearer Bonds

There are few real benefits to bearer bonds in the current age of digital securities ownership and trading. The clear and present benefit is that there are few barriers surrounding them. If you’re in possession, you have the right to the coupon payment or redemption value. This makes it easy to buy, sell and trade them.

Another objective benefit of bearer bonds is their anonymity. This allows buyers and holders to effectively possess wealth “off the books.” This is a benefit in some instances, but not all. As we’ll see in a moment.

The Drawbacks of Bearer Bonds

In the modern age, bearer bonds are typically linked to clandestine financial activity. And it might not be strictly legal. For example, an individual might transfer some of their wealth into bearer bonds in an attempt to avoid reporting it to the IRS. And, the inability to redeem these bonds in the United States makes the situation even messier. Especially when it comes to reporting financial activity involving bearer bonds.

The other major drawback of bearer bonds is that, like cash, they’re subject to damage, theft or other loss. If you lose a physical coupon, you are not able to redeem the payment. If the bond itself gets destroyed, so does any and all value it has. And if someone steals it, they’re now entitled to the coupon payments and redemption value. Given these situations, it’s almost better to simply have cash.

These bonds are effectively outlawed in the United States due to their involvement in criminal and fraudulent activities. Namely, several international cases cast a light on how prolific these instruments are. This light shows in illegal acquisition, transfer and hoarding of wealth:

While extreme, these instances highlight how easy it is to commit fraud using these bonds. Thanks to their untraceable nature and anonymity. Investors are wise to steer clear of bearer bonds.

The Holder has the Power

The key takeaway to remember about bearer bonds is that without a registered owner, the person who holds the bond effectively owns the bond. They’re entitled to its payments and value. This might seem like a convenient way to stay off the grid while still getting fixed-income coupon payments. But remember that bearer bonds are subject to loss, theft and, if you’re truly unlucky, investigation by financial authorities. In short, they’re a relic of the past and a neat novelty. But often more trouble than they’re worth. 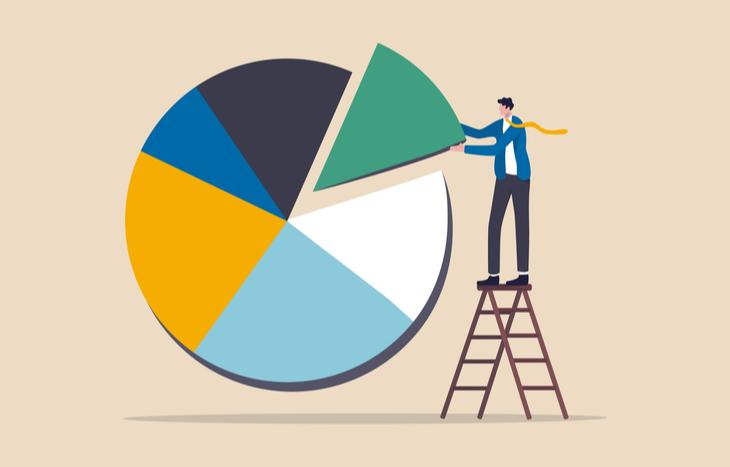 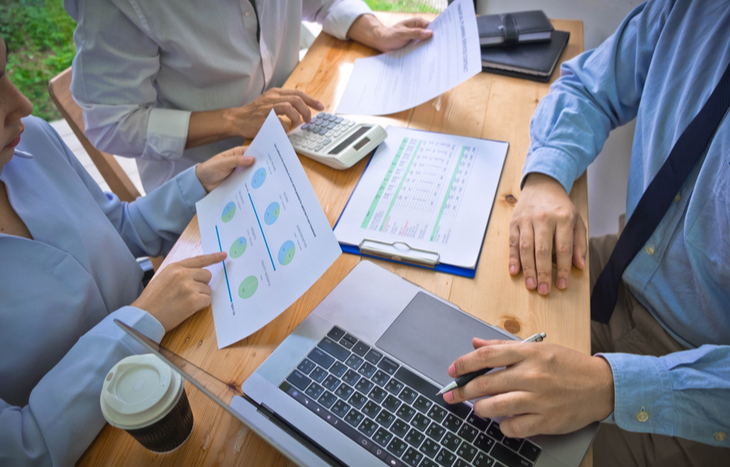 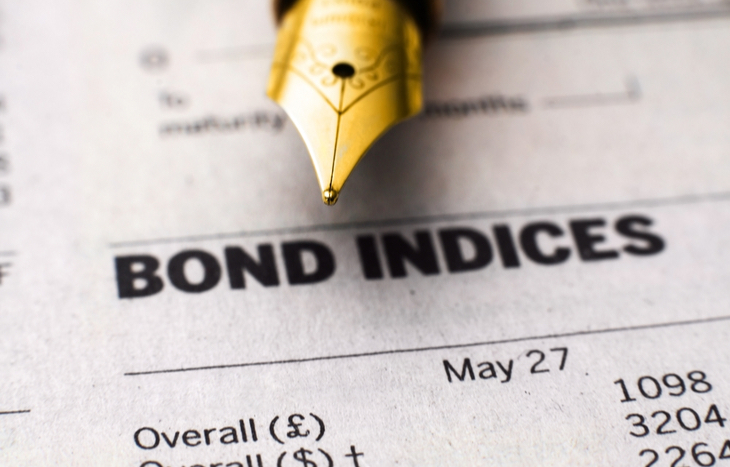 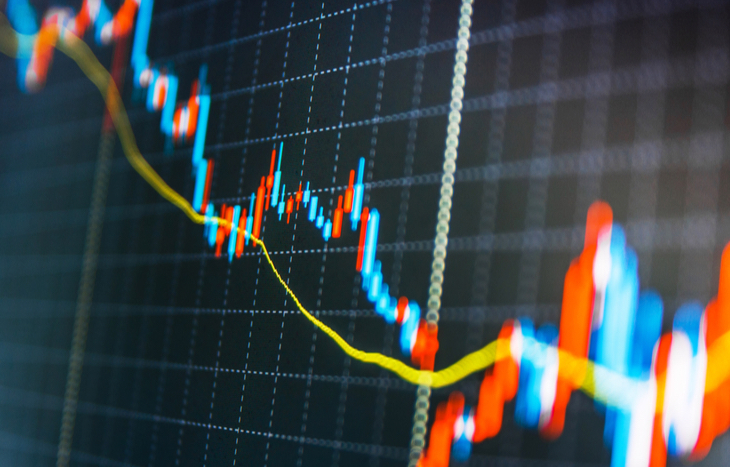