Making more income is the best way to build wealth. So long as you don’t spend it as fast as you make it.

In other words, the shortcut to getting wealthy quickly and efficiently is to…

What do I mean by “the lion’s share”? Between 70% and 90%, depending on how close you are to your Magic Number.

(Net investable income is my term for what you have after you deduct two asset classes from your net worth. One includes the money you have set aside in your “start-over fund” – cash, coins, etc. Another includes the value of your house and any other tangible assets, such as jewelry or family heirlooms, that you want to keep for the rest of your life.

Your Magic Number is the amount of money you need to have saved and invested in order to quit work and enjoy retirement. That is, a lump sum of money that can provide enough interest income to live off of.)

Most people don’t do this. As their income rises, so too does their spending. Some actually spend more than the extra money they make.

Why? Because having extra things – a bigger house, a newer car and assorted luxury toys – is what we’ve all been told wealth is about. We work hard to buy this stuff. And then we are happy. The more stuff we buy, the happier we are.

That’s true in Hollywoodland, but in real life the truth is very different. Spending more on “happy” stuff is a junkie’s habit: to get the same thrill (in this case, ego thrill), you need to take bigger hits.

I like to use Mike Tyson as an example. He had career earnings of more than $400 million. And yet, amazingly to me, he ended up tens of millions of dollars in debt. He accomplished this financial feat by spending his money on $2 million bathtubs, $3.4 million worth of clothes and jewelry, and two Bengal tigers that cost more than $10,000 per month to feed, train and insure. Iron Mike also made some bad “investments” and ran up a multimillion-dollar bill with the IRS.

Recently a friend sent me an article from Sports Chew that provided other amusing examples of out-of-control spending habits:

These are not isolated examples. In fact, according to Wyatt Investment Research, 78% of NFL players and 60% of NBA players file for bankruptcy within their first five years of retirement.

Lest you write this off as a “poor dumb jock” problem, consider this: The average American has more than $100,000 in total debt and less than $1,000 in savings.

There are several lessons to be drawn from this:

Wealth acquisition, as I said in the beginning, has everything to do with increasing your net investable income and saving an increasingly larger percentage of it. When you boost your income, give yourself a reward. Buy or do something fun. But don’t spend more than a small fraction of that extra income. The rest you should put into savings. 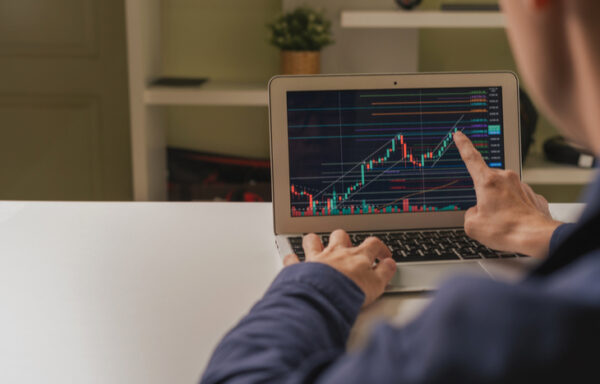 What are the Different Types of Investors? 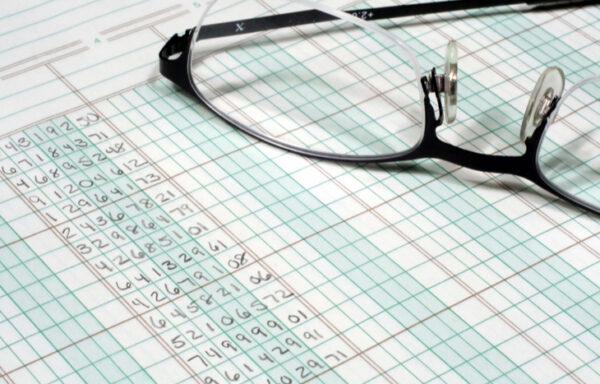 What is a Journal Entry in Accounting? 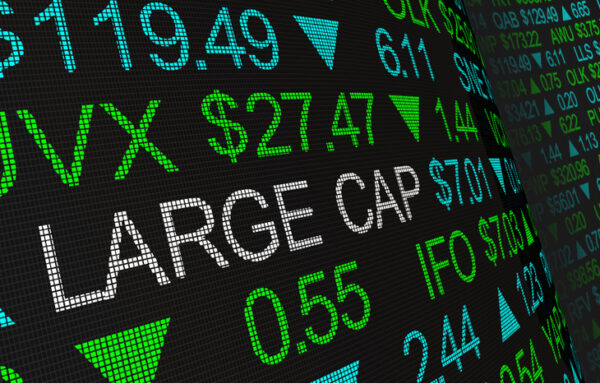 What are Large Cap Companies? 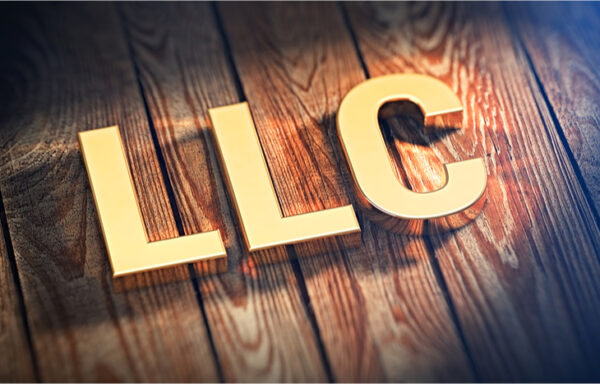 What is a Limited Liability Company (LLC)?