What is a Bull Put Spread?

If you’re bullish on a stock’s price, it’s important to remember that there are others out there who may not share your sentiments. If you trust in your convictions, a bull put spread can come in handy. This vertical options strategy is one that capitalizes on price appreciation by selling puts to those who believe the price will fall. It’s a controlled strategy with predefined gains and losses, which makes it one many traders look to when speculating on future asset prices.

Here’s a closer look at these spreads: how they work, how to set one up and what traders can expect when executing this options strategy. 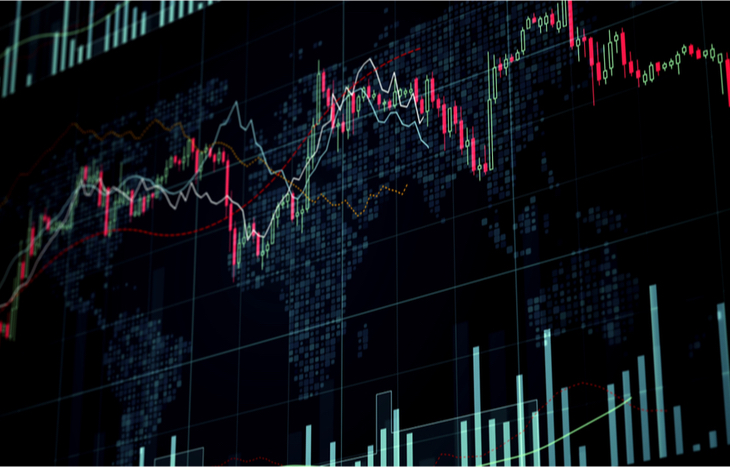 How to Set Up a Bull Put Spread

Setting up a bull put spread involves two put options: buying one and selling one. Both options have the same expiratory date and, once established, the two put options set a range. Traders buy a put option for a strike price that’s above the current market value; then, they sell another put option for a strike price above that. This is a credit spread, and the net income generated at setup is the maximum potential profit of the strategy. Here’s a look at an example of a bull put spread:

ABC Company is currently trading for $50. Trader Mike buys a $45 put option for $1 and sells a $55 put option for $4; both expire in 30 days. This setup represents a bull put spread, since the two put options set a range.

As options expire in or out of the money based on the price of the underlying stock, several scenarios are possible:

Investors can choose their time horizon and price points; however, the two puts need to follow the same exercise schedule for the spread to be effective. Investors also need to identify the break-even point of the strategy based on potential losses and the net income gained from setting up the spread.

In a bull put spread, the objective of the setup is for the sold option to expire worthless, out of the money. This is because the trader writing the contract will collect the premium upfront, which represents the maximum profit potential on the spread. The deeper in the money the written contract is, the less of that upfront profit the trader keeps. This is the inverse to a bull call spread, which starts at a deficit (maximum loss) and gains profit on an in-the-money contract.

Many traders who set up bull put spreads do so as part of strategic cash flow capitalization. Because they collect the premium upfront, they’re able to roll that premium into other trades. And, because the purchased put caps on losses, they’re already aware of their maximum risk.

When to Set Up a Bull Put Spread

Bull put spreads are a great tactic in any bull market, but they’re especially useful when there’s slight volatility in the market. Short put spreads are broadly applicable and frequently used by pattern traders as bullish signs become apparent in trends. For example, a stock trading sideways might be trending into a bullish breakout, which gives traders an opportunity to establish a put spread. The spread nets them an upfront credit and, assuming the underlying asset price rises, their gains are protected.

The Pros and Cons of Bull Put Spreads

Like all spread trading strategies, bull puts have well-defined pros and cons. They’re easy for beginner traders to understand, and experienced traders can rely on the transparency of spreads to mitigate the risk of other options strategies. Here’s a look at the chief pros and cons:

The simplicity of bull put spreads makes them one of the most-deployed options strategies on the market. And while there’s a cap on gains and some risk in profit losses, this spread is still a positive bet on stock price appreciation.

Wherever there’s a disagreement between bears and bulls, there’s potential for one side to make money. If you’re feeling bullish on a security, a bull put spread can put your theory to work in a lucrative way. Buying and writing offsetting contracts puts you in a position to profit from stock price appreciation, while collecting a premium upfront. If you’re right, you keep the profits; if you’re wrong, you’re only as wrong as your own puts.