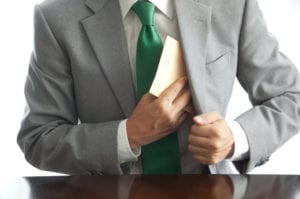 Have You Been Pumped and Dumped?

Some scam artists recently tried to rob me. I didn’t take the bait, but I know they made plenty of money defrauding other unwitting investors. That infuriates me. And to make matters worse, it’s all perfectly legal. Let me explain… 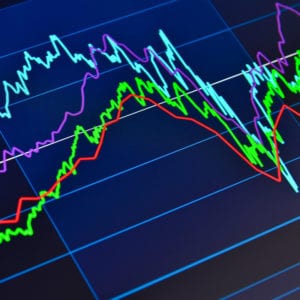 Technical Tuesday: How to Stick With the Long-Term Trend

Today I’ll use technical analysis to show you the easiest approach I’ve ever seen to outperforming the stock market on a long-term basis. It could lower your risk and boost your gains dramatically. 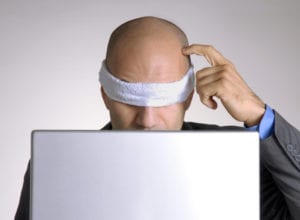 The Wrong Way to Buy an MLP

Readers of my work know that I often recommend master limited partnerships (MLPs). These income-generating investment vehicles are common in the energy industry, and they have a huge tax advantage. 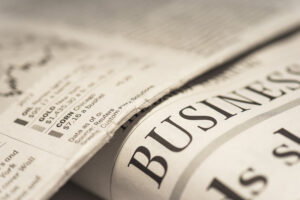 Can This Newspaper Make You Rich?

Investor’s Business Daily (IBD) recently celebrated its 30th anniversary. And if you subscribe to this unusual journal – as much a computer printout as a business paper – you likely have much to celebrate too. 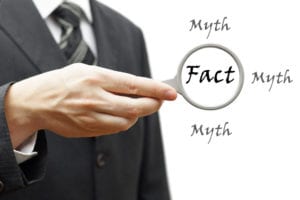 The Three People to Ignore

The low interest rates allowed businesses to expand, to acquire other businesses and to hire new employees. It also fueled the stock market, which helped replenish people’s retirement accounts, making them feel wealthier and on the road to spending again. Why was this guy such a Debbie Downer? Because he sold annuities. He wants to scare investors into thinking that the market and economy are unhealthy. That way they’ll buy his products, which will significantly underperform during a bull market. 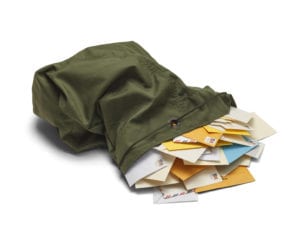 From the Mailbag: When Not to Use Trailing Stops

Our Mailbag is full of reader questions and comments. Feel free to add to it by sending your questions to mailbag@investmentu.com or by clicking the “comment” link at the bottom of the article. Today, Marc responds to a question we hear often about trailing stops.

>> From the Mailbag: When Not to Use Trailing Stops 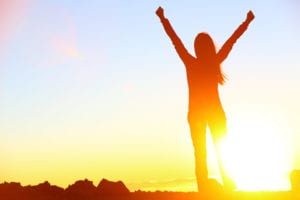 How to Spot a Winning Stock

Peter Lynch once said, “Investing without research is like playing stud poker and never looking at the cards.”If you’re wary of doing hard work – of getting your hands dirty doing some research – then I don’t think investing is for you. It’s not a game. Or a gamble.

Are These Investors Getting Dumber?

I’ve long lamented that basic financial literacy is not a routine part of a high-school education in this country. Students routinely graduate without understanding compound interest, IRAs, mortgages or why we even have a stock market. And so they trundle out into the real world, saving little, investing poorly (or not at all) and – typically – paying 18.6% annual interest on their credit cards.

>> Are These Investors Getting Dumber?