How to Invest in the Most Lucrative AI Stocks

Back in December, I wrote that one of the best sectors to invest in this year is artificial intelligence (AI).

And that has proven to be the case so far. You don’t even have to look at the stock market to see the rising importance of this emerging technology.

Every dinner party I go to… every barbecue I attend… every birthday party or chat over coffee, the subject ultimately turns to AI.

And there’s plenty of reason for the excitement… The enterprise AI systems market is expected to grow from $358 million in 2016 to more than $31 billion by 2025, according to Tractica.

So far this year, a lot of the big-name AI companies are obliterating the market…

In fact, Amazon, Apple, NVIDIA and Facebook are all up more than 30%.

But many of these stocks are trading for nearly $1,000 each.

I believe share price shouldn’t be an obstacle for investors. I’m a proponent of equal weighting in a portfolio. So it doesn’t matter if you own three shares of a company or 1,000. All that matters is that you’re investing the same dollar amount in each.

But for investors who don’t want to follow a whole list of AI stocks, there are more affordable and simpler routes.

One such alternative taps into another aspect of the AI revolution… Robots.

According to a study by Oxford University and the Oxford Martin School, 47% of jobs in the U.S. are at risk of being automated.

Amazon already has a robot workforce larger than some countries’ armies. But the largest market for robots has been in Asia… and that will likely be the case for the near future. Between 2012 and 2015, the deployment of robots in Asia increased 70%.

Year to date, the Global X ETF is up 24%. That’s several times the performance of the Dow Jones Industrial Average and 10 percentage points better than the Nasdaq composite.

The largest holding in the ETF is Intuitive Surgical (Nasdaq: ISRG).

For those who don’t know, Intuitive Surgical was into robots long before the current bull market. And these robots are for exactly what the company’s name suggests… surgery. Shares of Intuitive Surgical are up more than 44% this year. But, like Amazon and Alphabet, they’re trading for more than $900.

So the Global X ETF is a much more affordable way to get exposure. It currently trades for less than $19.

Other holdings in the Global X ETF include Japan’s Keyence Corp. (OTC: KYCCF) and Fanuc Corp. (OTC: FANUY), which make robots for factories. As I mentioned earlier, these Asia-based automation stocks are especially valuable. Keyence trades for more than $444 per share.

Investors can play this massive trend by targeting companies individually – both big and small… Or they can use a much more affordable approach with an ETF like Global X Robotics & Artificial Intelligence. 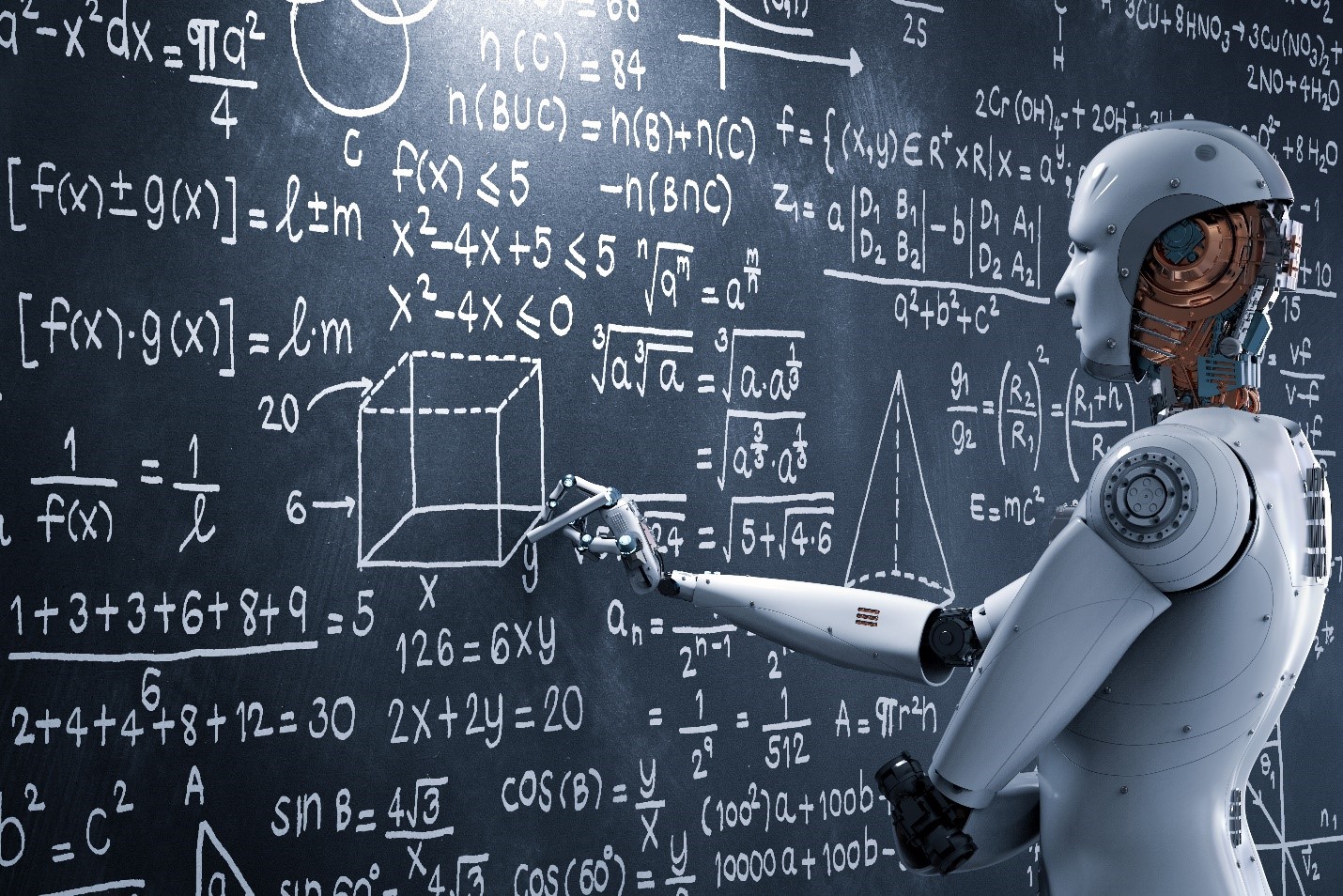 How to Make Money with AI Stocks 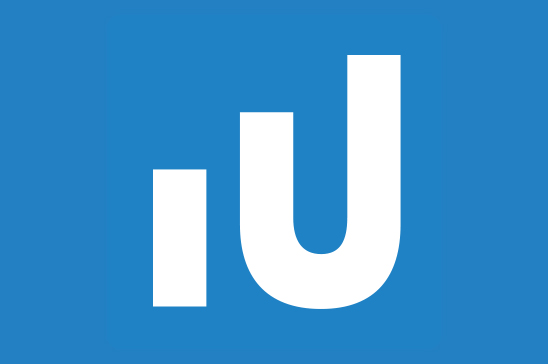