The Chobani IPO is coming! The company announced Wednesday that it had confidentially filed paperwork with the SEC for an initial public offering. 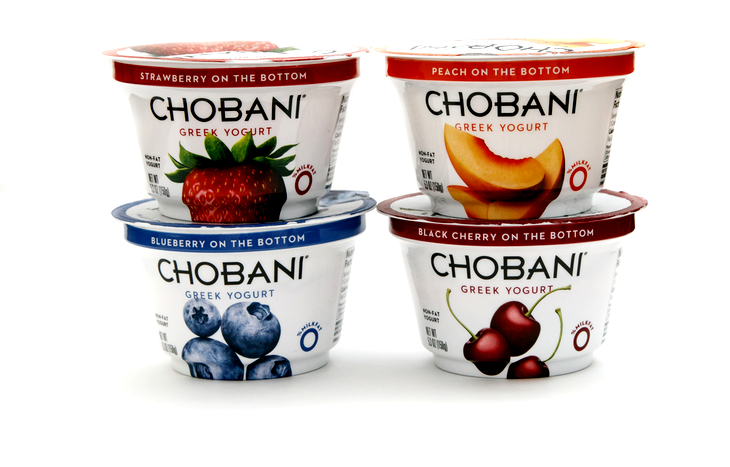 The history of Chobani goes deeper than yogurt. It’s a manufacturing story, in the words of the founder himself.

Hamdi Ulukaya founded Chobani in 2005. Ulukaya, who immigrated to the United States from Turkey, recognized an unmet need in the American market. He became inspired to introduce Greek yogurt to the U.S. market because he was unimpressed with the quality of yogurt in America. He found the opportunity in a piece of junk mail advertising a fully equipped yogurt factory.

In 2005, Ulukaya bought the old Kraft yogurt plant in upstate New York using a small-business loan. The plant was in rough condition and “sort of like a cemetery,” according to Ulukaya. But it was less than $1 million, a price tag lower than the cost of some of the individual machines inside.

Chobani was a mere six people for the first two years: Ulukaya, a master yogurt maker from Turkey and four employees who had worked at the Kraft plant. The company spent two years fine-tuning the recipe and packaging.

The first cup of Chobani was ready to hit the shelves in 2007. From there, a booming business was born. Today, Chobani has expanded beyond just yogurt. Company products include oat milk, dairy and plant-based creamers, ready-to-drink coffee and plant-based probiotic drinks.

Chobani is a giant in the industry. But how profitable is the yogurt market? Let’s take a closer look…

American Yogurt Market in Its Infancy

In the words of Ulukaya…

I don’t think enthusiasm for our product is a short-lived thing. Yogurt is just getting started in America. Canadians eat 1 1/2 times as much per capita as Americans, and Europeans eat up to 7 1/2 times as much. Now that good yogurt is available here, people are eating more. Foodies and chefs and nutritionists love it.

Let’s take a look at the company’s finances…

Since Chobani is still private, so are its finances. And with a confidential filing, we can’t see the company’s financial data to really know what’s going on. But in 2017, Fortune reported that annual sales were about $2 billion. And based on how the market has grown and the introduction of new products, sales have likely climbed much higher.

According to The Wall Street Journal, Chobani was seeking a listing that would value the company at $7 billion to $10 billion.

Due to the confidential nature of the filing, not much financial information has been given. But if you stick around, we’ll give you the latest on the company’s finances when the filing becomes public.

Chobani made announcements that it filed IPO paperwork with the SEC in July 2021 but offered few details beyond that. Although it’s now looking like the wait for a Chobani IPO will continue.

After months of market volatility and rough IPOs, Chobani recently announced that it withdrew its plans for an IPO. It was planning to list on the Nasdaq under the ticker CHO. In an email statement the company said, “Our focus remains on strong execution and driving profitable growth, and we continue to be excited about the future of Chobani.”

So although the IPO has been officially called off for now, the company could offer stock in the future. When the markets begin to settle this could be a top IPO to look out for.

As always, make sure to research before you invest. IPOs are highly volatile for the first few months. But if IPO investing interests you, check out our top recent IPOs and our IPO calendar. It’s updated daily to give you the latest news on upcoming and filed IPOs.