Didi Global stock investors have been watching their shares sink in value since the company went public in June. The Chinese ride-sharing company has lost nearly half its value since it held its IPO.

Several big developments impacting the company’s future have led to the declining share price value. For example, several Chinese stocks are falling due to increasing regulatory concerns. These concerns are particularly affecting the tech industry. To make matters worse, the ride sharing tech company was one of the main targets of the regulatory crackdown.

Immediately following Didi’s IPO, the Cyberspace Administration of China (CAC) launched an investigation. The CAC told Didi Global they must remove the app, and no new customers will be allowed to sign up for its services. The reason being worries over data privacy.

As a result of the investigations, Didi’s stock price immediately dropped over 20%. Once crowned the “Uber of China,” Didi Global (NYSE: DIDI) appears at odds with government officials.

Can Didi Global turn it around? Let’s take a closer look at how that can happen… 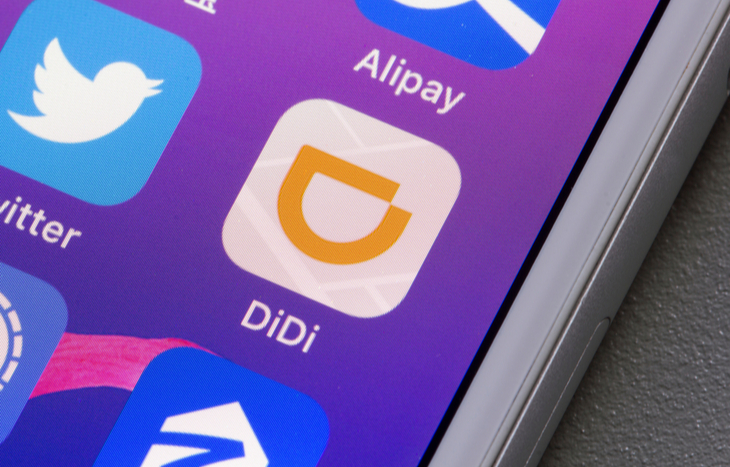 Didi Global, which went public less than three months ago, is remaining in the global headlines. Although the Chinese ride sharing company is trending, it appears to be for all the wrong reasons.

In short, Didi Globals’ ability to generate earnings may be at risk. As a result, lower earnings generally mean less returns for shareholders. This can put pressure on Didi Global’s stock price due to lower earnings potential.

Is There Anything That Can Turn Didi Around?

With all of the negative news surrounding Didi stock, investors are left wondering… Is it possible for the company to turn things around?

Despite the company’s poor outlook so far, there are a few ways it can turn things around.

There are several “ifs” surrounding Didi Global and how it will deal with China’s new regulations. Most importantly, Didi must please government officials by following the new rules.

Didi Global Stock Forecast: What Investors Can Expect In the Future

Didi global stock had high hopes from investors. The company was the second-largest Chinese company to list in the United States. However, with Didi’s stock price down more than 47%, investors are questioning the company.

Let’s assume the company can overcome the new laws and continue to grow in a large market. Didi shares have the potential to recover in this case. Also, if Didi can live up to its name and expand globally, it will be able to overcome some of the losses.

Consumer privacy, on the other hand, is a touchy subject. When a company loses its customers’ trust, it can be difficult to regain. Let’s say Didi Global was dishonest about the privacy of its customers’ data. In that case, investors should brace themselves for more volatility.

Furthermore, both ride sharing and self-driving technology are facing stiff competition. Companies such as Uber (NYSE: UBER) are expanding as well.

For Didi Global stock to bounce back, it will have to regain shareholder confidence first. This means proving the company is open and still growing.

New technology, such as self-driving, is disrupting industries. The disruption is opening up new investment opportunities. The key to profiting from these events is keeping up on the latest events. Don’t miss out on the next big investment opportunity – check out Profit Trends today! This free e-letter will keep you up-to-date on all the latest investment trends. Sign up now.