No one likes to think about their ultimate demise, but it’s a simple fact of life. And publicly traded companies turn death into big business.

You probably think of your town’s funeral home as a local mom-and-pop shop. Think again…

Huge corporations own thousands of little funeral homes. They just keep their original names so no one notices.

In fact, there’s a good chance that the funeral home located in your town is owned or operated by Service Corp. International (NYSE: SCI).

Service Corp. is the largest funeral company in the country. It’s valued at more than $5 billion, and as you can see in the chart above, revenue is soaring.

Funeral homes’ sales growth is natural. The global population increased by 400% in the last 100 years. That’s huge! And it provides a steady flow of business to companies like Service Corp.

Today, roughly 2.6 million people die in the U.S. each year… but this will continue to pick up speed as the country’s population grows and ages. By 2040, that number will be closer to 5 million.

It’s good news for the death industry. And while it’s the largest, Service Corp. isn’t your only option for investing in funeral homes. Here are a few others:

Funeral home business will continue to grow from here… and these companies should only shoot higher. It may seem like a morbid topic, but this is one unstoppable trend you don’t want to overlook. 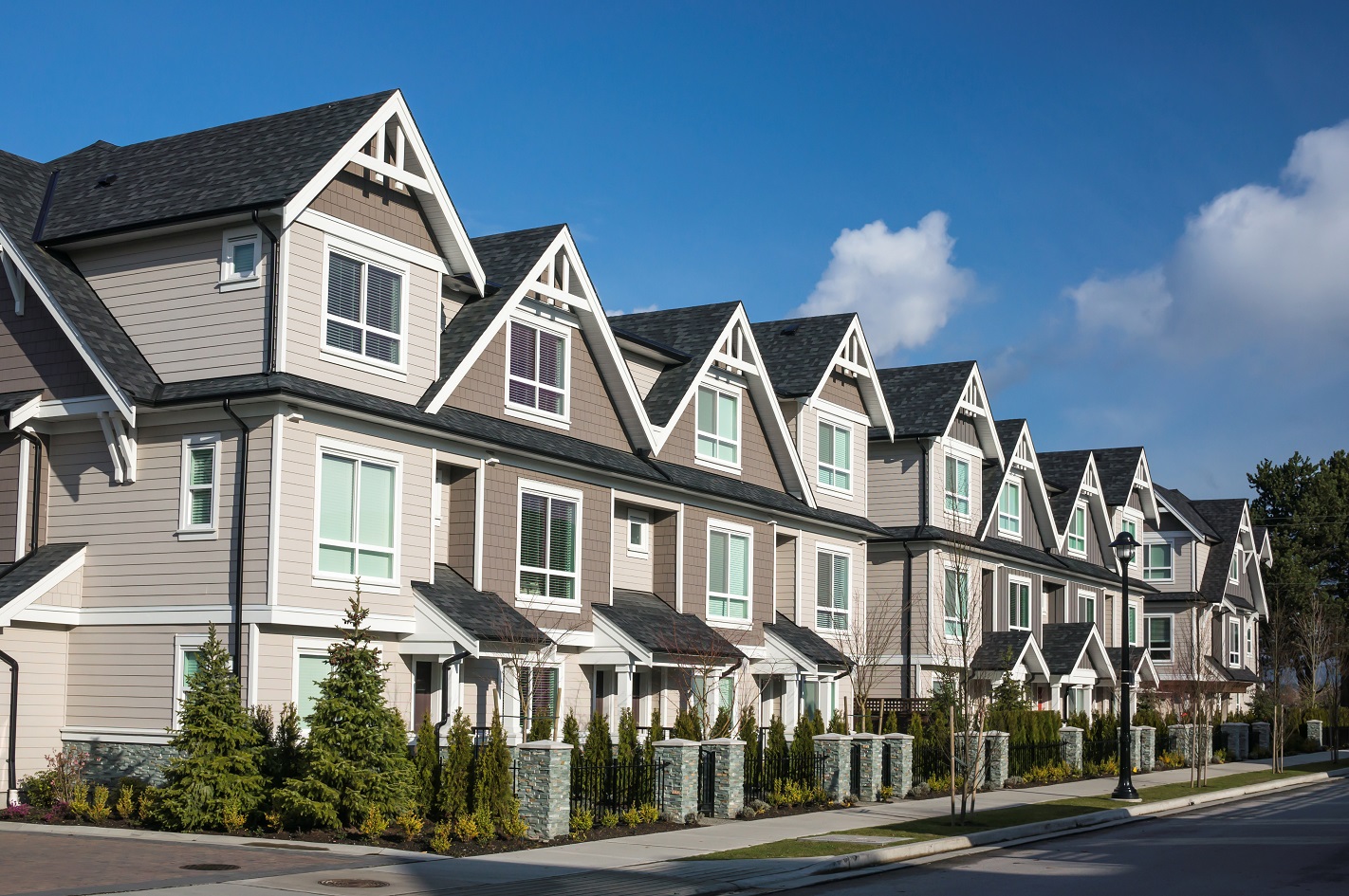