But when it comes to the markets, few traders hedge at all.

And even fewer traders hedge correctly.

Today, I outline exactly how to properly hedge – and how it can save you thousands upon thousands in possible damages.

Check it out below… 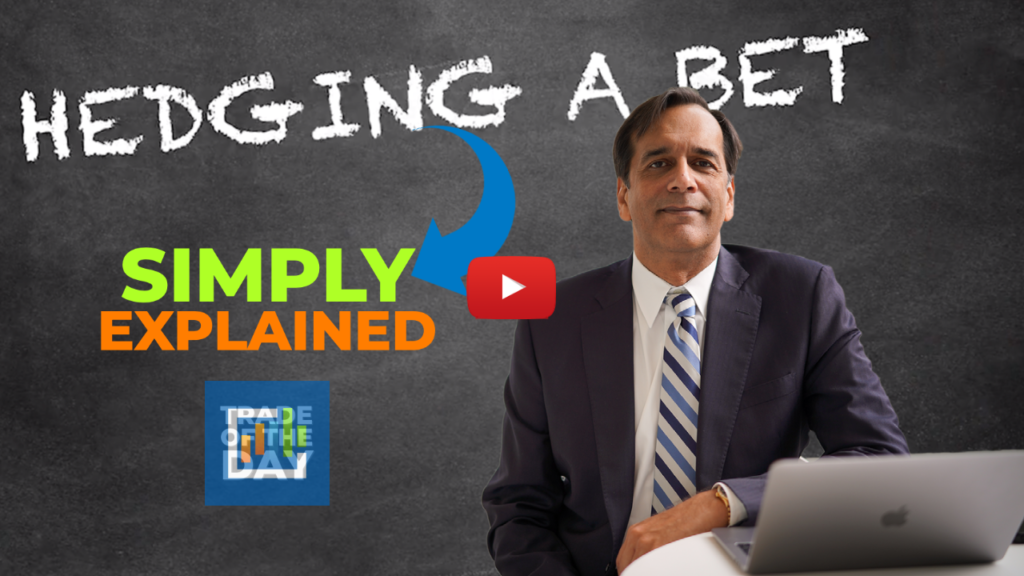 P.S. Our strategies make The War Room something unique and profitable. We’ve handed members an insane 76.95% win rate since we launched! Over that time frame, we’ve had a 10% average gain with an average holding period of just over seven days. And this year alone, on average, we’re hitting almost two winning trades every day the markets are open. So what are you waiting for? Join me now and get in on the hottest action in the market!

P.P.S. Want to know what trades Bryan and I believe to be the absolute best? Sit back, relax and watch an engaging video once a week that will give you our top trading pick! We’ll tell you everything you need to know, including when to sell! Stay tuned for the release of our brand-new Trade of the Day Plus service coming soon!