What “the Market” Understands That Health Experts Don’t

Virtually everything that happens in the market these days – with stocks, bonds, currencies and commodities – is either directly or tangentially related to the coronavirus.

So to gain more confidence about what to do with your portfolio, you need to better understand the outlook in our war against this “invisible enemy.”

The prognosis is actually quite positive. Yet most people don’t see it.

I blame that on gross misrepresentations in the mainstream media – as well as many individuals’ obsession with the clear present rather than the admittedly hazy future.

Let’s start with the latter…

Governments here and abroad – with the exception of Sweden – have locked down their economies, putting them in a deep freeze.

It doesn’t take an Einstein to realize that when people don’t work, meet, shop or travel, it’s negative for economic growth. 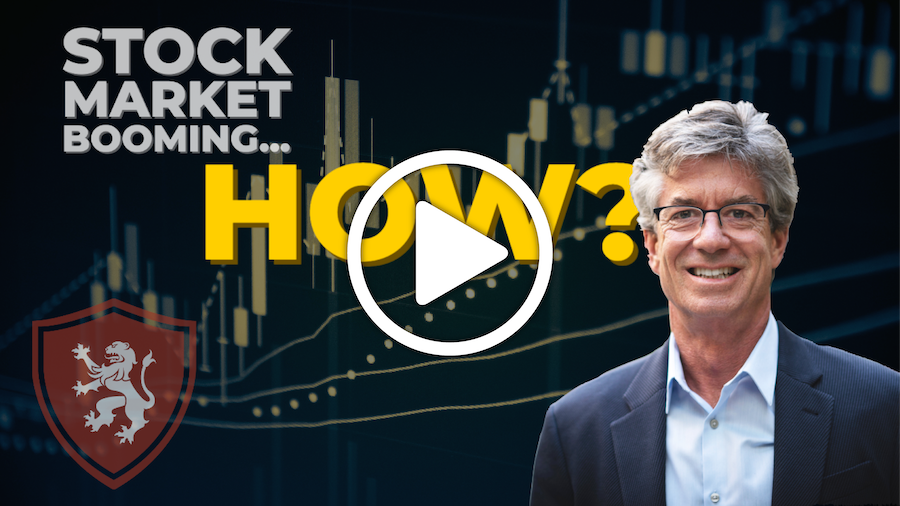 The pain and suffering are readily apparent in first quarter sales and earnings.

And it will only be worse in three months when second quarter sales and earnings come out.

The market has already discounted this, however.

It is looking out to the third and fourth quarters and beyond, where the outlook is considerably brighter.

Yet most people don’t see it.

They can’t because the mainstream media has used real facts but created a distorted picture.

For example, you’ve been told that the coronavirus is more lethal than the flu, is more easily transmitted to others (including by folks who are asymptomatic), and that the elderly and those with preexisting conditions are particularly vulnerable.

You’ve been told that we have had well over 1 million coronavirus cases in this country that resulted in more than 61,000 deaths.

And you’ve been told that the economy cannot get back to normal until we have a vaccine – and that, realistically, one is at least 12 to 18 months away.

The market knows it’s untrue. Yet most journalists, academics and even health professionals don’t.

(In my next column, I’ll explain how “the market” can understand things that the world’s foremost experts do not. For now, let’s just take a look at what is happening.)

A month ago, most health professionals believed that nearly 5% of the people who contracted the coronavirus eventually died.

Today we know that number is less than 1%. (It’s half that even in New York City.) And the eventual figure will probably be closer to 0.1%.

That would mean only 1 in 1,000 who contracted the virus eventually died.

Any death is regrettable, of course. And 0.1% is still a lot of deaths in a nation of nearly 330 million people. But lower lethality is a decided positive.

However, a successful treatment and vaccine will reduce COVID-19 deaths further still.

Ordinarily, new drugs and vaccines take a decade or more to develop and test to make sure they are safe and effective.

That’s why so many “experts” keep saying a vaccine is still a long way off.

But these aren’t ordinary times.

A vaccine should be here by this fall.

Earlier this month, Johnson & Johnson (NYSE: JNJ) said it slashed its usual timeline for developing a vaccine and expects one to be available in a matter of months.

Moderna (Nasdaq: MRNA), the first drug company to begin human trials of a vaccine, is about to enter its second phase.

Pfizer (NYSE: PFE), in partnership with BioNTech (Nasdaq: BNTX), has an emerging gene-based technology that looks extremely promising with results expected next month.

(Pfizer plans to start distributing the vaccine on an emergency basis in the fall and is already spending $150 million to ramp up its manufacturing capabilities.)

And on Monday, Oxford University predicted that its vaccine will be available for emergency use as soon as September.

Yesterday, on the therapy front, Gilead Sciences (Nasdaq: GILD) reported “positive data” coming from its clinical trial of remdesivir. (Anthony Fauci, director of the National Institute of Allergy and Infectious Diseases, said the trial shows that “a drug can block this virus.”)

And, in addition to the creation of new drugs, the Milken Institute is tracking more than 100 already approved “repurposed” drugs now in some stage of study.

These are just a few snowflakes on the tip of the iceberg. Eventual treatments and vaccines may come from other places entirely.

Millions of scientists and researchers are running tens of thousands of experiments on the virus.

Pessimists scoff that “nothing is certain.” Yet investors don’t generally have the luxury of dealing with certainties.

We deal in probabilities.

The market’s remarkable bounce off the March 23 low is a clear signal that conventional wisdom is wrong and we will have a vaccine in a matter of months.

In my next column, I’ll explain just why this probability is likely to become a reality. 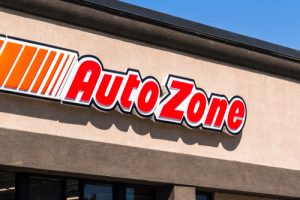 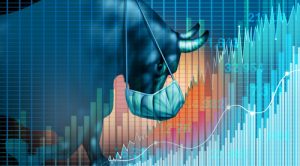 The Perfect Contrarian Indicator Pays Off… Yet Again