Removing the Mystery From the VXX

Originally posted February 4, 2020 on Trade of the Day

A straddle is when you buy a put and a call option with the same strike price.

In this case, War Room members bought a $15.50 straddle for around $2. The goal was to see enough of a move in the VXX to lead members to profit in one of two ways – by either having the straddle price go higher than what they paid or having one side of the trade go high enough to cover the cost of the entire straddle, resulting in a free trade. 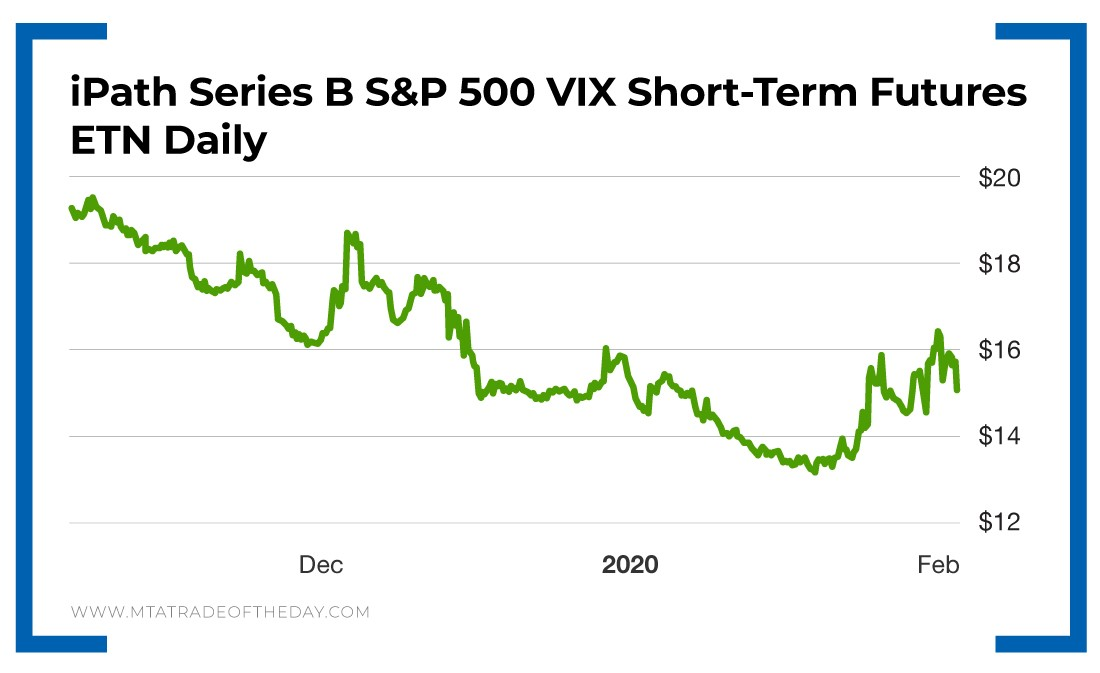 The VXX is an exchange-traded note (ETN), and the VIX is an index. It’s very important not to confuse the two. The VXX uses futures options on the VIX to try and mimic the move of the VIX. Most often, it fails miserably at doing so. In fact, based on my calculations, it mimics about 40% of the move at best.

Why even play the VXX to begin with if you’re getting only 40% of the move?

You would want to play the VXX because it moves when there is increased intraday velocity in the moves of the market.

This is because of the futures component. The ETN managers buy and sell futures contracts to mitigate their risk. If they see a gradual move, they know that futures are cheap because volatility is low – so they can offset risk cheaply.

By creating offsets and reducing risk, ETN managers can manage the nearer-term contract prices, as they know they have coverage in case of a big move. They know big moves don’t last, which is why they have security knowing they can eventually cover at a lower price.

Still with me? Let’s get back to the VXX straddle War Room members did…

They entered at around $2. The goal was to hold for a while as the volatility from Thursday and Friday of last week were setting the stage for increased volatility.

But around midday, we noticed that a major bear flag on the Nasdaq did not enjoy any follow-through. That was a signal that the VIX was entering into a period of lower volatility for the day and that the VXX options would begin to lose premium – which is why I issued a sell recommendation, and members were able to escape with a profit.

Action Plan: Today, the market opened higher by 400 points. Yet the same straddle was $0.50 lower than where members sold. Holding on would have handed them a loss instead of a profit.

Knowing how to trade the VXX is just as important as understanding how the VXX actually works.

And in The War Room, we’ll give you the trades and the mechanics, so join me today! 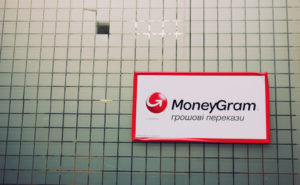 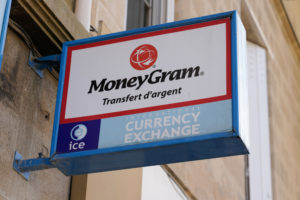 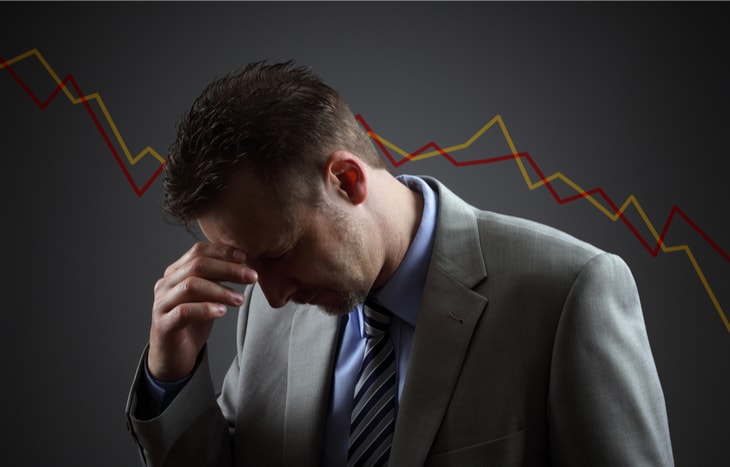