The futures market(s) have been extremely hot in recent months. Many commodities are trading either near all-time highs or multi-year highs, with no real signs of slowing down. One ETF which provides exposure to the corn futures market is the Teucrium Corn Fund (NYSE: CORN). The ETF has been trending recently, so today we’ll be taking a look at the ETF in further detail. 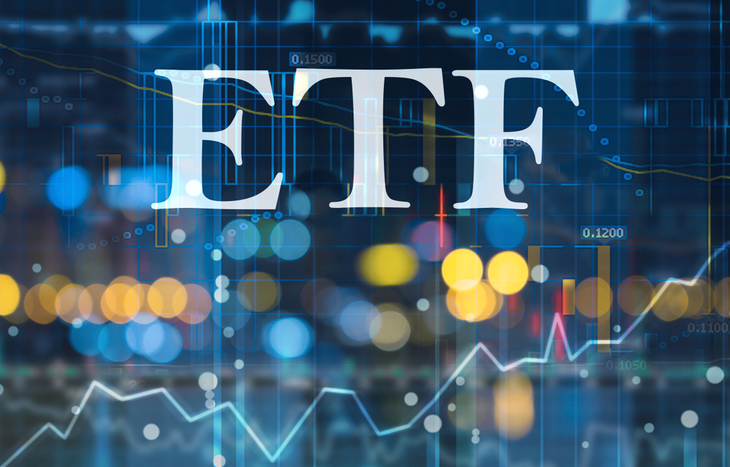 The Teucrium Corn Fund started trading in June of 2010. CORN provided retail investors unleveraged exposure to corn, without needing to open a futures account. For much of the past decade, CORN has not been a noteworthy ETF for investor consideration. However, that changed with supply chain issues, and even moreso with global conflict. Ukraine provides 14% of the world’s corn exports, the fourth largest exporter in the world. With many ports blocked off, not to mention the other priorities Ukrainians have right now, that corn is essentially lost.

CORN has struggled mightily in the past decade. The Teucrium Corn Fund has lower returns than both the index, and the category, by solid margins. Had you invested $10,000 in the Teucrium Corn Fund a decade ago, today the investment would be worth less than $7,200. Between 2013 and 2017, the ETF had double digit negative percentage returns. However, the streak of consecutive losing years would run all the way through 2019. Those losses have been quickly forgotten, as CORN was up 38.25% in 2021, and is now up over 39% year-to-date. It currently trades just below $30, having started the year below $22. Even with the recent surge, the annualized trailing returns are still negative.

Perhaps it comes as no surprise then that institutions aren’t very high on the Teucrium Corn Fund. Zacks has the ETF rated as a hold, but with a high-risk level. Morningstar does not even cover the ETF, in contrast to other noteworthy ETFs.

Message interest on StockTwits has fallen drastically since early March, from around 200 a day to under 40. This roughly coincides with the spike in trading volume in late February into early March. Trading volume between March 3-7 was between four and five times above trading volume over the past 10 days. It seems that retail investors have largely moved on from the Teucrium Corn Fund, keeping minimal residual interest.

The Teucrium Corn Fund is a fascinating case study in supply and demand. The fundamentals and long-term track record of the fund are, at best, underwhelming. However, domestic droughts and global conflicts have forced it into the spotlight. With drought problems unlikely to subside with the summer months just approaching, the domestic issues will probably continue. As for the global conflict, that is much harder to predict, though it seems unlikely a swift resolution is incoming. Essentially, any investment into CORN would be due to macroeconomic reasons, and not any real strength of the fund itself. Utilizing a top-down approach to investing, instead of bottom-up, would be the approach any potential investor has to take.

For those reasons, the Teucrium Corn Fund may make a solid short-term investment, either by going long or by selling puts. If futures ETFs don’t pique your interest or match your investing strategy, there are many other ETFs available to you.