Originally posted September 11, 2020 on Trade of the Day

Gold stocks are performing really well across the board…

However, there is an outlier…

In fact, this gold producer is currently trading at the same levels that it was trading in the beginning of the year. Other gold stocks have doubled or even tripled since then. 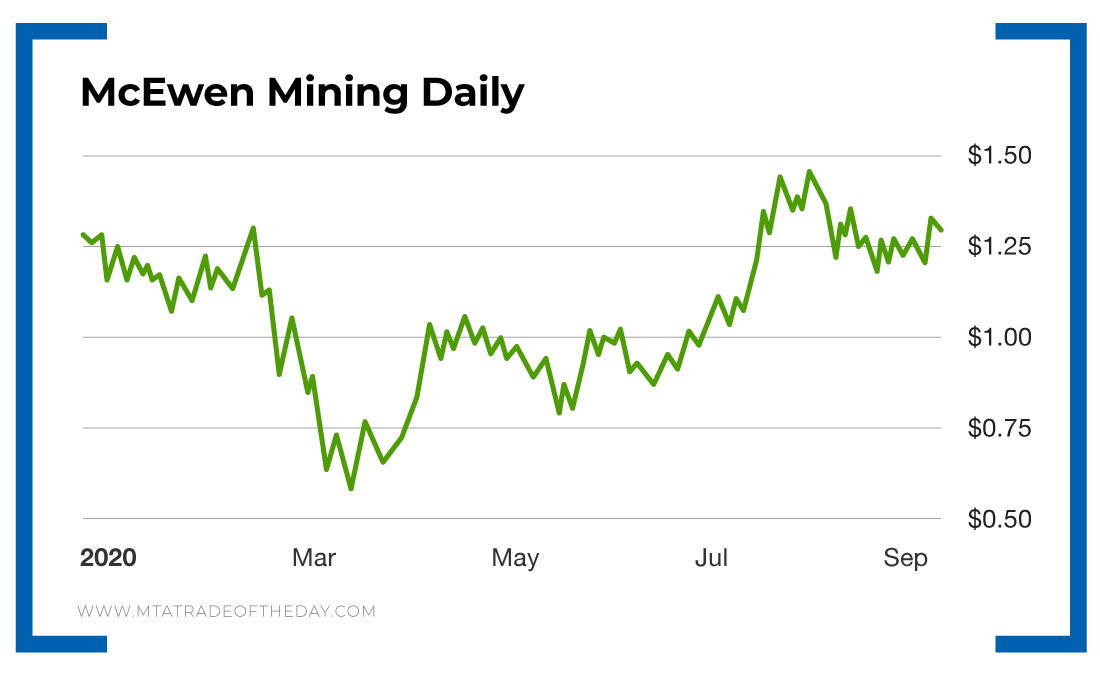 What makes this story even more surprising is that CEO Rob McEwen was the founder of Goldcorp, one of the biggest gold mining companies on the planet. After its recent merger with Newmont Mining, it was valued in the billions.

McEwen Mining (NYSE: MUX) is currently worth around $500 million, and Rob McEwen is the largest shareholder, owning close to 82 million shares (more than 20% of the company), and he keeps buying shares. Either he’s nuts, or he sees opportunity.

Now, McEwen Mining is trading at lower levels for a reason. The company’s recent net loss is largely due to overspending on advanced projects and exploration.

Here’s what McEwen said in the last earnings call on the subject:

I very much wish I could say that all our difficulties that started last year are now behind, but they are not, yet. The second quarter was challenging from an operational and health and safety standpoint. Our significantly lower production not only reduced our revenue but also dramatically increased our costs per ounce. In addition, a change in how we account for development expenditures added significantly to our cash cost per ounce at Black Fox. However, our path to future growth and improved operational performance has become clearer.

We are in a transition period setting up for future growth. We have a large resource base, four operating mines and can see an exciting organic growth pipeline of projects ahead that could potentially push our production to 300,000 ounces per year. I recently purchased 2 million shares, increasing my ownership to 82 million shares, and underlining my confidence in our future.

So there is some risk here. But in The War Room, we like risk… if the potential reward is commensurate. In this case, we could see a 50% to 100% gain from current levels if the company has indeed put the issues behind them. Time will tell.

Action Plan: Our members have used a unique tactic to buy McEwen Mining, and you can find out the details in The War Room by joining us right now and clicking on the Active Trades tab. Or you can go it alone and take a flier on this gold producer, a speculation I believe could pay off nicely!

A play like this makes The War Room something unique and profitable. We’ve handed members an insane 77% win rate since we launched! Over that time frame, we’ve had a 10.02% average gain over a seven-day holding period. And this year alone, we’re hitting two winning trades every day the markets are open. So what are you waiting for? Join me now and get in on the action in the hottest sector in the market!

P.S. Join me and Bryan at Cliff House in Cape Neddick, Maine, via livestream September 14-15! We will be speaking at the final Oxford Club Private Wealth Seminar of the year. This is definitely something you won’t want to miss! Click on this livestream link for all the details.

P.P.S. Notice to all Trade of the Day members: Join us on Instagram! Super-awesome news here. Our social media team just launched an Instagram page, and all Trade of the Day members are invited to join. It’s totally free! Just click HERE– then click “Follow.” Bryan and I plan to post charts, videos, and even some funny and entertaining memes every once in a while. It’ll be a great experience and keep us all plugged in together – even while on the go. So please take a moment and follow us now! 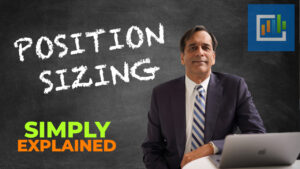 Every Successful Trader Does This 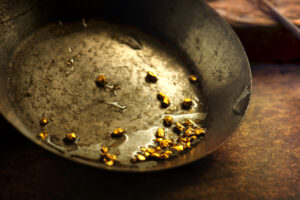 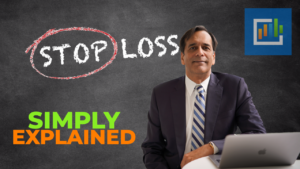 Fundamentally Alter How You Trade FOREVER