The Election Isn’t Over… But the COVID Recession Is

With the saturation coverage of this week’s historic election, investors may have overlooked some awfully good news lately.

The economy has improved dramatically.

And stocks – which rallied sharply this week – are busy reflecting this reality.

In the past 10 days, we’ve learned that…

This is great news for workers, business owners and investors.

Now let’s put it in perspective…

Despite the pessimism and despair six months ago, the economy has now recovered two-thirds of the ground it lost after the pandemic closed businesses and curtailed travel in the spring.

What lessons should investors learn from this?

First, when politicians lift their lockdowns, Americans are eager to get on with their lives, even if it includes mask-wearing and social distancing.

Second, last week’s GDP report looks an awful lot like the V-shaped recovery that the gloom-and-doomers in the media (and our own investment newsletter industry) said for months was nothing but a pipe dream.

Third, we will almost certainly have a record economy again by the second half of 2021.

True, things are not rosy for everyone.

About 22 million Americans are still on some form of unemployment. And certain industries are doing far better than others.

If you’re in the software, cloud services, e-commerce, real estate, home improvement or healthcare business, this looks like the Gilded Age.

If you’re in the energy, travel, entertainment, restaurant or hospitality industry, it feels more like the Great Depression.

Coronavirus cases continue to rise at a precipitous rate both here and abroad. That’s an unwelcome development.

However, another draconian shutdown is not in the cards for the U.S.

The media consistently fails to note that – despite the spike in confirmed cases – the death rate is still falling.

Approximately 99.9% of people under 70 who contract COVID-19 – including those with preexisting conditions – don’t die from it.

(And that number is almost certainly too low since the number of people who contracted the virus but were asymptomatic is undercounted, perhaps by a factor of 10.)

More encouraging still, a vaccine – which will finally take us back to normal – is only weeks away. Widespread inoculation? A matter of months.

The National Bureau of Economic Research said the economy officially fell into a recession in February.

It will take some time still before the bureau announces that the recession has officially ended.

But let’s get real. It’s over. The economy is bouncing back.

When longtime subscriber Bill O’Reilly had me on No Spin News last week and asked what investors should do ahead of an uncertain and contentious election, I told his viewers what I’ve said here many times.

Don’t run your portfolio based on your political views. The American economy is amazingly resilient. Commerce trumps politics.

“Whoever wins the election,” I said, “will inherit a growing economy, ultra-low interest rates, cheap energy, and rising consumer and business confidence.”

That’s good news for investors, whatever the voters – and judges – ultimately decide. 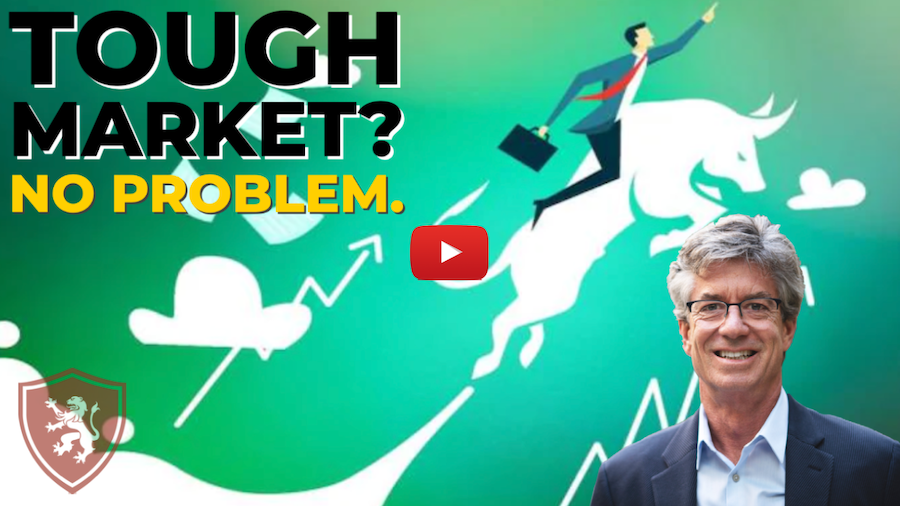 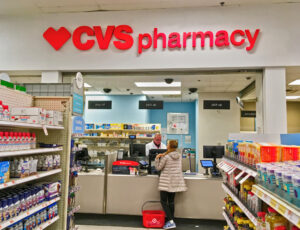 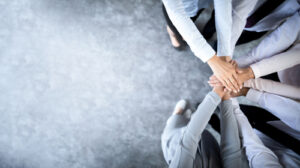