If You Want to Make Money… You Must Use This Metric

His reign has come to an end. The kings of tech have taken his place.

Gone are the days when getting rich meant buying and selling real things. In a world of funny money, numbers lose their value.

A zero doesn’t mean much when the folks in charge can print another one, flap it in the breeze and clip it to the end of their growing string of numbers.

Money – it turns out – has value only when it’s used in small numbers.

Another trillion on the Fed’s balance sheet may not mean much for the welder down the road, but the $1,200 stimulus check in his mailbox sure does.

It’s not good news for an ol’ boy like Buffett who wears out calculators like most folks wear out socks. He made his name buying cheap, holding long and selling high.

It’s a scary notion these days, especially for all the books written before the days of quantitative easing… zero interest rates… and mailbox money.

These recent creations have crushed so many of Wall Street’s rules.

Free money is hell on old-school, fundamental investors (the numbers don’t add up), but it’s been a boon for those of us who believe volume is the No. 1 metric… not price.

We’ve got some crazy charts to show you.

They’ll show you just how odd these times are and why it means we must adjust the way we invest.
[mw-adbox]

You’ve probably heard of Robinhood. It’s the no-frills, easy-to-use trading platform that has captured the attention of millions of young traders.

The coronavirus – and the $1,200 stimulus checks that resulted from it – is the best thing that ever happened to the startup broker.

But what’s really neat is that, thanks to the way the platform is set up, we can track who’s buying what.

And buying… they are.

Here’s a chart of the top-held stock on Robinhood… Ford (F).

And here’s one of the No. 2 stock… General Electric (GE). 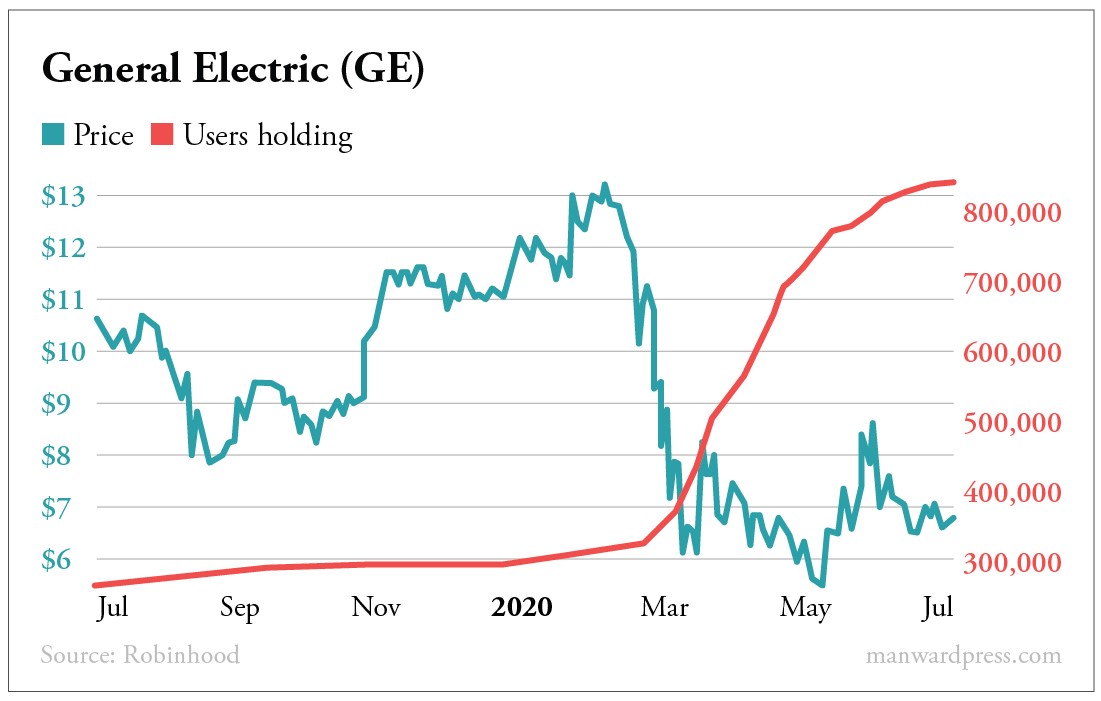 Two things should be quite clear…

First, Robinhood users have a bad taste for good stocks.

And, much more important, the number of users holding these stocks soared as the market dipped and free money fell from the sky.

But, ah, what if these investors simply saw a bargain and snatched it up? After all, each of these stocks suddenly traded at a 50% discount to their recent highs.

We hate to break the bad news… but that’s far from the case.

For proof, all we have to do is look at the stock of the week – Tesla (TSLA). 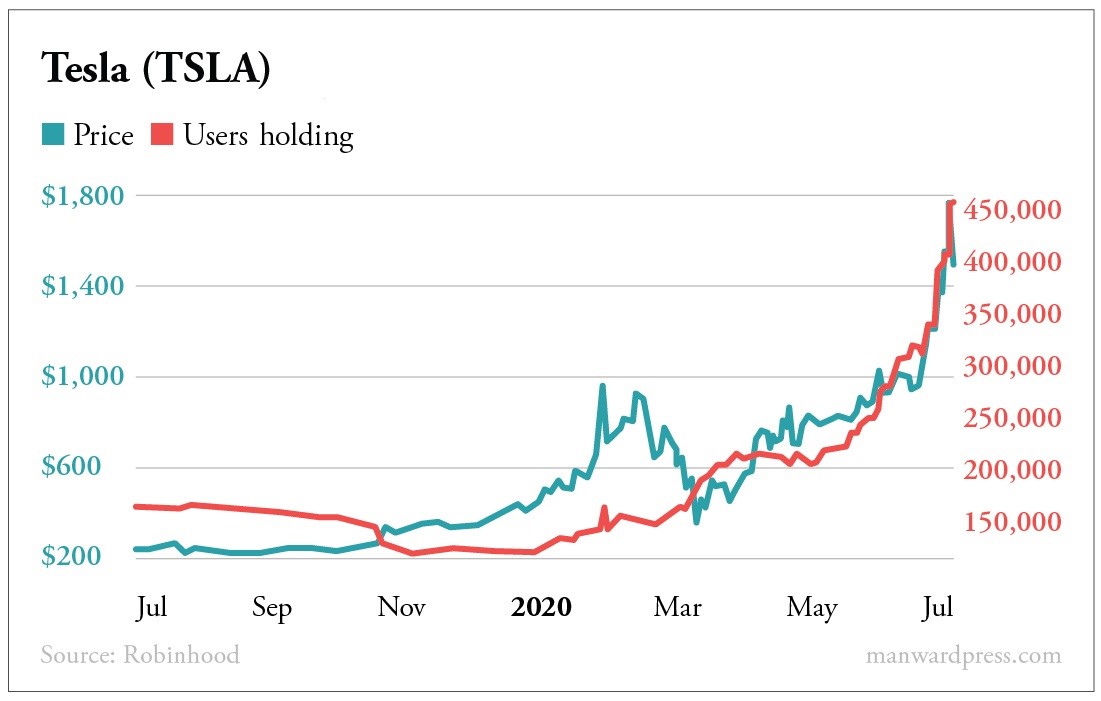 Yes, its shares got cheap and the masses came flooding in. But over the following months, the number of folks holding this stock has moved in near-perfect lockstep with the price.

A lot of ink has been spilled detailing why this has happened. It’s all quite simple.

Free money was printed and shipped to millions of Americans sitting at home in front of their computers. They did what the politicians wanted them to do.

And millions of folks spent their money on speculative stocks.

But here’s what so many folks have missed.

This phenomenon isn’t new. And it isn’t going away.

The Volume of Volume

The great bull run of the last decade was powered by the same fuel. Low interest rates and soaring debt acted like the greatest form of alchemy… turning air into money.

Even better… it’s now quite clear this situation is not only here to stay but also getting stronger every day.

By the end of the month, another big fight will erupt in Washington.

But this time it won’t be over spending cuts or debt ceilings. It will be about how much free money to, once again, ship to American homes. The “conservatives” of the bunch say no more than a trillion, while the free spenders want at least two or three times that much.

Now that states are shutting down again… we can probably double those figures.

Like we said, when we’re dealing with funny money, an extra zero means nothing. Seven trillion? Ten trillion? It’s all coming from the same place… thin air.

Ben Graham, Warren Buffett and the books they wrote never imagined such mathematical atrocities. They know it’s not right and it won’t end well.

So do Elon Musk and Jeff Bezos… but they’re sure having fun at the top.

We don’t like to say it, but fundamentals have lost their place.

If you’re looking to make money in this market, volume is a must-use metric.

Have you changed the way you invest this year? Share your thoughts at mailbag@manwardpress.com.

Stocks Are the Only Lifeline Left as Devastation Comes 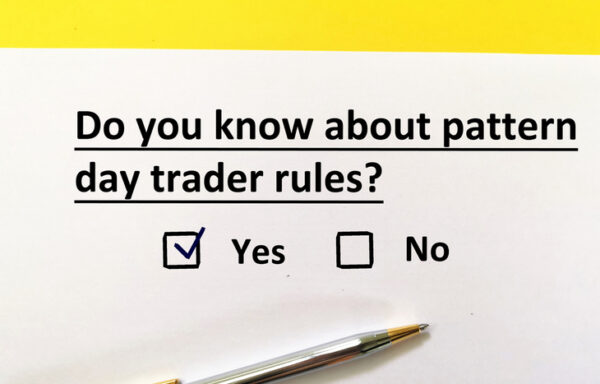 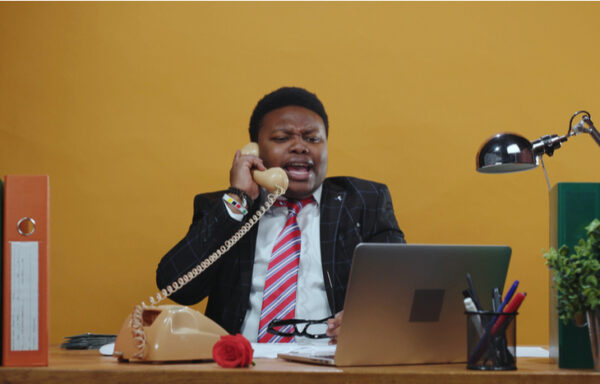 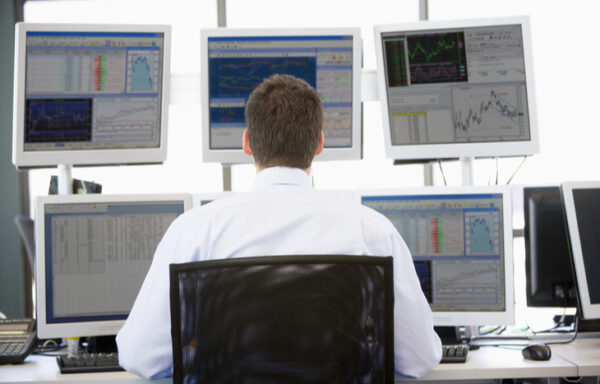