Warren Buffett Stocks – Which Ones Should You Buy?

Warren Buffett stocks are some of the most sought-after investments on the market. He is arguably the greatest investor of our lifetime. According to the Bloomberg Billionaires Index, he is currently the 8th wealthiest person in the world with a total net worth of over $105 billion. 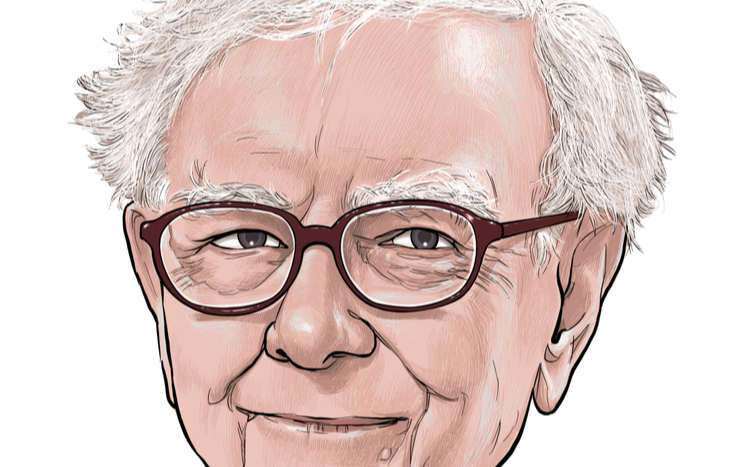 You may be wondering, “How did he get so rich?”

For one, he is extremely patient with his investment strategy and has taken advantage of opportunities as they have appeared. Keep reading to discover the top Warren Buffett stocks on the market right now and how they have performed over time.

Warren Buffett’s investments are part of his holding company Berkshire Hathaway (NYSE: BRK.A). They continued to generate positive returns for investors once again this past year. He is a longtime proponent of holding companies for an extended period of time to generate a profit.

In Berkshire’s latest annual letter to its shareholders, Warren explains that although capital gains or losses can fluctuate throughout the years, he “firmly believes” that the company’s “capital gains from its investment holdings will be substantial” over time.

Warren Buffett Stocks – According to Berkshire Hathaway’s latest 13-F filing, the company’s top 10 holdings by share size are as follow:

However, when you consider the value of each position, the order will change slightly. Apple being Warren Buffett’s largest holding weighing nearly 40% of the entire portfolio with a value over $100B. Then, Bank of America follows second and constructs 14.4%. The third and fourth largest positions by market value are American Express and Coca-Cola, each of which carries nearly 8% of the portfolio.

What Is Warren Buffett Buying and Selling?

Now that we know the top Warren Buffett stocks, what company’s shares has he bought or sold recently? Let’s take a closer look at the latest 13 F filing.

Warren Buffett has been incredibly strategic when it comes to his holdings throughout his investment career. That’s how he became the world’s richest man by Forbes in 2008 and has since grown his wealth significantly. In 2008, Warren Buffett was worth $62 billion. Today, he has a net worth of over $105 billion, nearly a 60% increase in wealth in the past 13 years. More on Warren Buffett’s stock investment strategy…

The famous investor was rejected by Harvard Business School and instead went to Columbia University, where he studied under Benjamin Graham. Benjamin is famously known as the “father of value investing,” and this is where Warren learned many of his investing strategies.

By looking at specific metrics such as the Price to Earnings (P/E) to determine a value and analyzing a company’s potential, Warren will find companies that have a high probability of being worth more in the future.

He also strongly believes in truly knowing and understanding the company you are investing in and how they operate. This way, you can better understand where they should distribute resources and the potential that the company can grow its earnings in the future.

With any investment strategy, it’s essential to be flexible. Warren has swayed from only investing in value stocks by purchasing companies like Coca-Cola and Apple. Over the years, this investment strategy has worked out very well for Warren Buffett as Berkshire Hathaway’s stock has grown by over 300% in the past ten years alone.

Investing in Warren Buffett stocks is one way you can passively invest and most likely still earn a return. Keep in mind, Warren generally plans on holding his companies for several years to make a return on them. Passive investing is best when you can let it compound for several years and allow it to grow and earn additional dividends.