What is Historically the Worst Month for Stocks?

Do you know, historically, which is the worst month for stocks? In fact, experienced investors always circle this month on the calendar with caution. But that doesn’t mean it always produces bad results. Let’s take a closer look at the worst months on the stock market and how investors can take advantage. 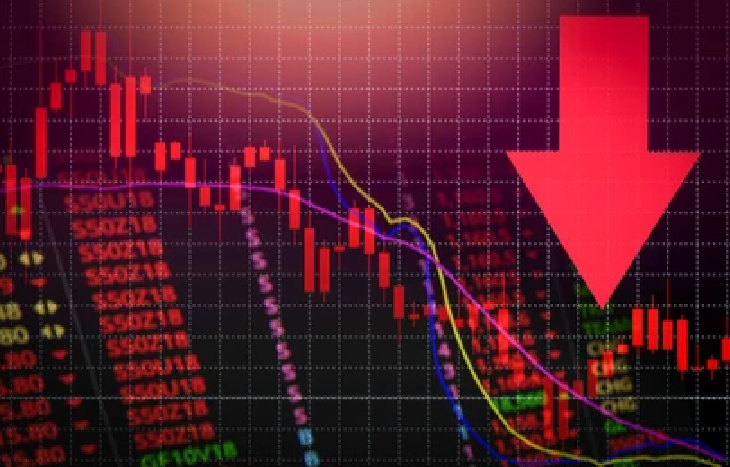 Historically the Worst Month for Stocks

Over the majority of the last century, September has been the worst month for stocks. Overall, the S&P 500 has averaged a loss of 1% in September since 1928. And it’s only one of two months in a calendar year that has averaged a negative return during this time frame. The other is February. However, its average loss is around 0.2%.

Other months that have realized negative returns, and even crashes, throughout the years include August and June. But none have been as consistently bad a September. As a result, investors are beginning to panic and speculate as to what is to come in 2022 during one of the worst bear markets we have seen in decades.

The current stock market is facing a downturn due to high inflation, recession fears, the war in Ukraine and other geopolitical pressure. That’s a lot for the market to bear. Moreover, most experts believe it’s going to get worse before it gets any better.

So right now, the worst month for stocks isn’t as relevant as the past. In fact, there haven’t been many good months for the stock market in 2022. The S&P 500 is down close to 20% since the beginning of the year. And this may actually be a good thing for the “September effect” as the tide may begin to turn after the summer lull.

So why is September historically bad for stocks? There are many theories. However, the one that seems to stick for experts is mutual funds.

Most mutual funds end their fiscal year at the end of September. Therefore, investors will dump losing positions before reporting to shareholders. Another prominent theory is investor psychology. Since investors believe stocks will drop in September, they sell shares and stock prices begin to drop.

There’s a long list of theories to consider. Yet, there are some months that have impressive returns throughout history as well.

The worst month for stocks causes a lot of speculation and panic. The best month has the opposite effect. Specifically, April has closed a positive return in 15 of the last 16 years.

Another great month for the market is December. It’s known as the “Santa Claus Rally” phenomenon. This is the tendency for the stock market to rise during the last five days of the year and the first two days of the new year. According to the Stock Trader’s Almanac, this has occurred 79% of the time since 1928.

The stock market is extremely volatile at the moment. So it’s difficult to determine trends due to economic uncertainties in America. Nonetheless, it’s important to do your due diligence before making any investment decisions.

Consider signing up for one of the best investment newsletters to further your research. These market experts have decades of experience analyzing bear markets and seasonal trends.

The worst month for stocks is September, but it’s tough to compare the 2022 market with past years. Keep a close eye on your stock picks over the coming month and do your research before making any drastic portfolio decisions.

Financial Literacy What Are Available for Sale Securities?