An Airbnb IPO is coming to the markets. After multiple reports over the last year, the company confirmed it’s back on track to go public – hopefully within the year.

But is Airbnb stock a good investment? Here’s what we know… 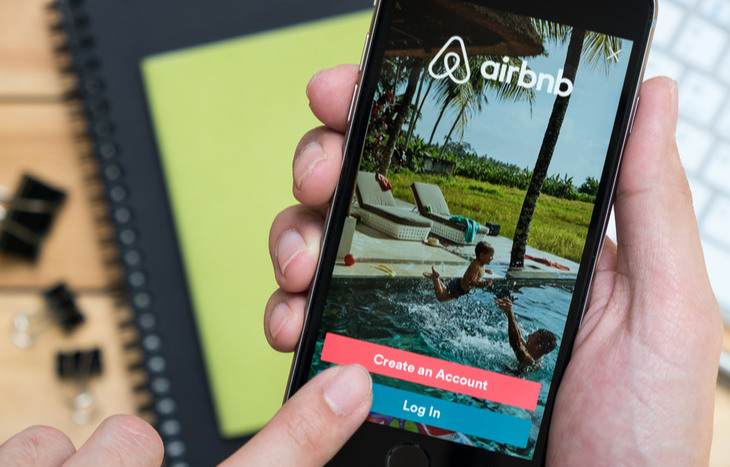 CEO Brian Chesky founded Airbnb in 2008 with Joe Gebbia and Nathan Blecharcyzk. It’s an online vacation rental company based in San Francisco, California. The company works with local hosts to offer lodging and activities around the world. This allows locals to profit from hospitality while contributing to their local tourist economy.

According to the company site, it:

Airbnb is one of the most well-known travel sites today. And the idea of Airbnb stock excites investors. But this isn’t the first time an Airbnb IPO has been rumored to hit the market.

On September 19, 2019, Airbnb announced its plans to go public in 2020. Investors buzzed with excitement when they heard the investment unicorn’s decision. Many thought the company would make the move soon. But the company hadn’t filed any paperwork with the SEC.

So the Airbnb IPO was labeled as the most anticipated IPO of 2020. And when Airbnb planned to move forward in 2020, investors were lined up. But the coronavirus delayed the launch of Airbnb stock.

As a business relying on travel, the coronavirus hit Airbnb particularly hard. Countries and states implemented quarantines and travel restrictions. People stopped looking for vacation rentals or places to stay.

Airbnb struggled before the coronavirus hit in late February. In its 2019 fourth quarter financials, the company’s revenue was up 32%, to $1.1 billion, partly due to increased marketing efforts. However, the EBITDA dropped 92.3%, for a loss of $276.4 million.

It’s likely the marketing was in anticipation of the Airbnb IPO. However, the company didn’t expect for business to come to a near-halt. Chesky stated that 2020 revenue will likely be less than half of the company’s 2019 revenue. And by April 2020, Airbnb’s value had decreased to $26 billion.

The company also let nearly a quarter of its employees go. Sources reported that Airbnb laid off 1,900 of its 7,500 employees in early May. In the U.S., the company said it will cover 12 months of health insurance through COBRA. In other countries, it will cover through the end of the year.

At the same time, Airbnb raised $1 billion in a funding round. But it wasn’t enough to handle the crisis at hand. A few days later, the company raised an additional $1 billion in debt. And it’s reported the company is paying about 9% interest. Some of the raised money will go to refunding customers and reimbursing hosts. But the deal gave Airbnb a reported value of $18 billion. The decreased value will likely affect the pricing of Airbnb stock.

Airbnb saw a jump in bookings after Memorial Day. May bookings were down 70% from 2019, but in June they were down only 30%. And in July, guests booked more than one million nights. That was a first since March. The company noticed customers preferred drivable locations within 200 miles, as travel restrictions are still in place for many. This led Chesky to announce the Airbnb IPO was back on track on July 15, 2020.

Will Airbnb Go Public via SPAC?

Reports claim that Airbnb was approached by a special purpose acquisition company (SPAC) about going public through a merger. SPAC IPOs increased over the summer of 2020. They’re often a safer and quicker option for companies looking to raise capital with an offering. And given the market volatility, it wouldn’t be a surprise if Airbnb took a reverse-merger route. Investors saw this process with electric vehicle manufacturer Nikola in June.

Chesky stated the company had a few people come forward with opportunities. But he didn’t clarify what direction the company would take.

For those interested in investing in Airbnb stock, let’s look at the details we have so far.

Analysts think the company will file to go public by the end of August 2020. However, many also think that if it does, it will do so confidentially. That means the filings won’t be made public until 15 day before the offer date. And investors are hoping that comes before the end of 2020.

Before the coronavirus pandemic, the company intended to start the process with the SEC on March 31. And although Chesky confirmed the company is back on track, there is no confirmed timeline. He said:

We also don’t want to go public if the world’s not ready for us. If people are really nervous about travel, if they aren’t really clear about Airbnb, then the market’s not ready. I think the market probably wants to see this play out a little bit longer. So that’s why I definitely don’t want to rule out this year. But I don’t want to say this year, because the world is just changing so quickly.

The Airbnb IPO will need to choose its timing carefully. But if the market and consumers continue to show support, it’s likely Airbnb stock could be a good investment opportunity. 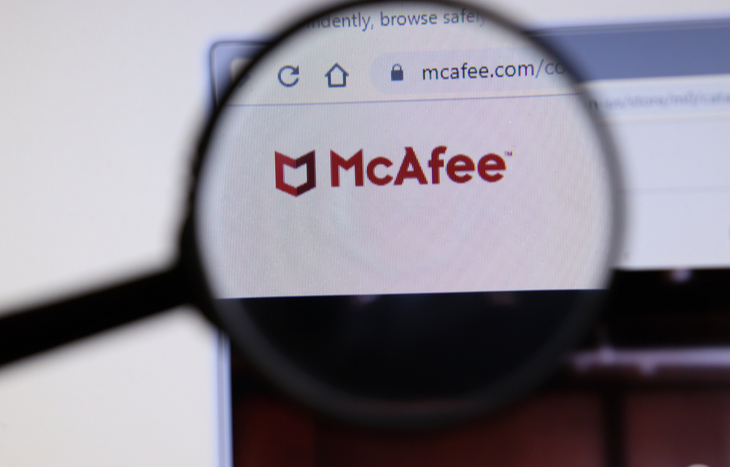 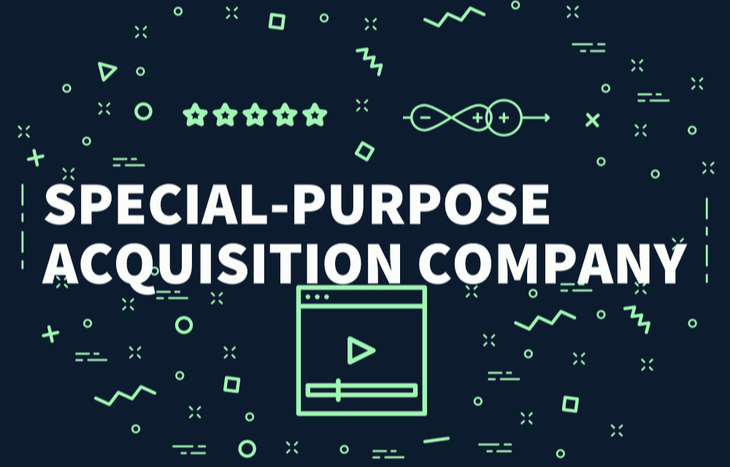 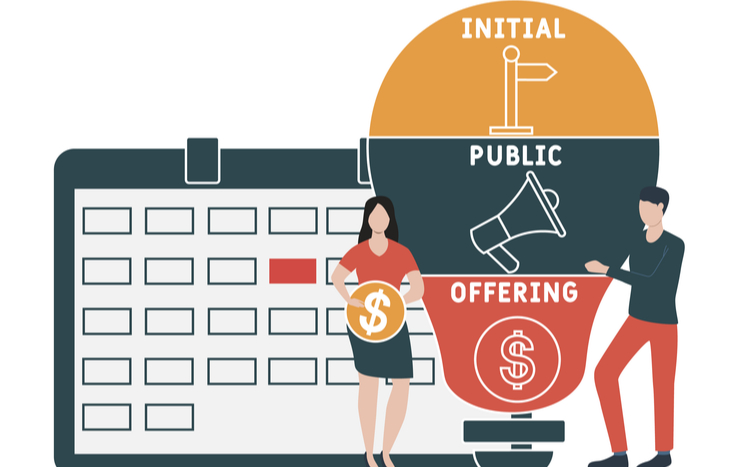 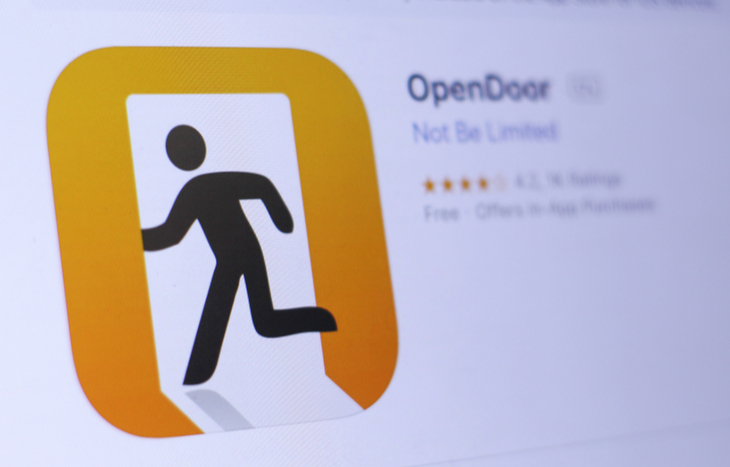