I’ve been involved in the investment advisory business for 30 years. And except for a few early mistakes buying real estate, the big financial hoaxes and bubbles that devastated so many investors never burned me.

That made a huge difference over time. It allowed me to grow my net worth year after year without a single year of loss.

The financial life of the typical investor is marked by a plethora of hopeful speculations. Only a few dozen, at best, achieve their promise. My investment history is less exciting but more profitable.

I get into trends only after they’re proven, I get out as soon as they don’t make sense, and I turn my back on 9 out of 10 opportunities that come my way.

For example, in the 1980s, penny stocks were all the rage. The financial press was full of stories about investors who got rich by buying little-known companies at $0.50 per share.

My boss invested in one and tried to convince me to do the same. I was tempted… but something inside me said to let this bus pass me by.

I remember thinking that if a sophisticated investor could be fooled by one of those cheap stock deals, I stood no chance.

Another example: the real estate bubble. By that time, I’d been investing in real estate for more than 10 years. I knew the game. I’d made a lot of money.

But by 2006, the houses I’d been buying were selling for 20 times their yearly rentals. I knew it was time to get out.

I stopped buying, and I advised my friends to do the same. They thought I was crazy. I’m sure they wish they’d listened to me now.

I’m telling you these stories not to brag but to illustrate an important point: You don’t have to be a sophisticated investor to avoid making big investment mistakes. You can do so by applying a little bit of common sense.

Here are the five biggest mistakes most ordinary investors make:

1. Being swept away by exciting stories.

The business my boss got suckered into had an amazing story. A company in Central America was turning beach sand into gold. The company had “proof” of its success – in the form of audited financial statements, geologist reports and endorsements from investment experts.

My partner even went down there to see the operation. He saw the sand going in and the gold dust coming out.

I didn’t invest because the story sounded so fantastic. I remember telling him, “This sounds like alchemy.” I didn’t know anything about geology or gold, but I didn’t need to. The story itself was just too crazy.

When I hear stories like that nowadays, I’m totally turned off. One part of my brain might get excited, but the smarter part tells me, “Stay clear!”

2. Investing in businesses you don’t understand.

My boss was a sophisticated investor. He had his own seat on the stock exchange when he was in his 20s and had been successfully investing since that time. But he knew nothing about gold mining.

His ignorance allowed him to be duped by the reports and the fraudulent factory tour. The scam was exposed by a few people in the mining business. They understood the industry and knew how to read reports with the sophistication of experience.

3. Allowing yourself to be bullied by good salespeople.

I mentioned I made some bad investments early in my real estate career. They were due to a combination of the two mistakes I just enumerated. Plus, I buckled under pressure from a real estate broker who also happened to be my landlord and – I thought – my friend.

I agreed to make the investments even though I had a hunch they wouldn’t work out. I ignored my instincts because she was so good at manipulating my emotions.

Nowadays, whenever someone tries hard to sell me something, I take that hard selling to be a signal: Stay away!

4. Investing in trends too late – when the only chance of making money is to find “the bigger fool.”

I got into real estate investing at a good time, when prices were already going up but the values were still good. I made a lot of money as the market rose.

When I could no longer buy properties at eight or 10 times yearly rentals, I realized the only way to profit was to ride the bubble to the top.

But riding a bubble when the economics are bad is a fool’s game. Your only chance of winning is to find someone else willing to buy you out… someone who knows less about the market than you do.

Insiders call this “the bigger fool theory.” You’d think anybody with common sense wouldn’t fall victim to this impulse. But millions of Americans (including bankers and brokers) did.

There’s a time to get into a trend and a time to get out. Neither is particularly difficult… so long as you pay attention to the fundamental economics of the deal and ignore the excitement caused by the bubble.

5. Investing without a way to limit your losses.

Sometimes, even if you use your common sense – and avoid the four mistakes I’ve already explained – you can lose money because something unpredictable happens.

To avoid this, I have a rule: I never get into an investment unless I have a way out.

When you’re investing in a business deal, that “way out” might be a buy-sell agreement.

When you’re investing in real estate, the way out is the income you can get from renting it if you can’t sell it for any reason.

When you’re investing in stocks for yearly gains or income, the way out is the trailing stop loss.

There is always a way to limit your downside as long as you identify what that is before you make the investment – and stick to it. Even if you feel like you shouldn’t.

Those are the five biggest mistakes ordinary investors make. As you can see, they’re all pretty obvious – the kind of mistakes you can avoid by applying common sense. Avoiding these mistakes is part of how I’ve managed to get richer, year after year.

Think about your own investment experiences and the investments you’re making right now. Ask yourself honestly, “Am I making any of these five common mistakes?”

Financial Literacy How to Make a Smart Investment Plan 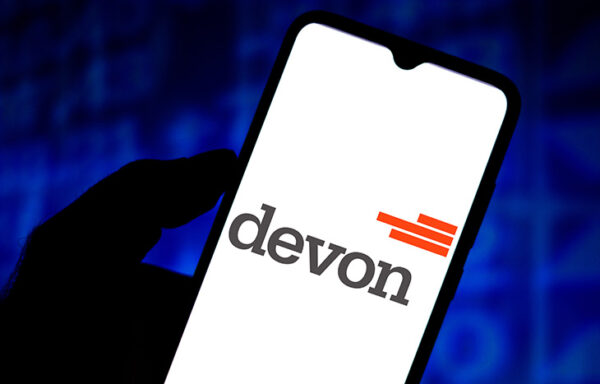 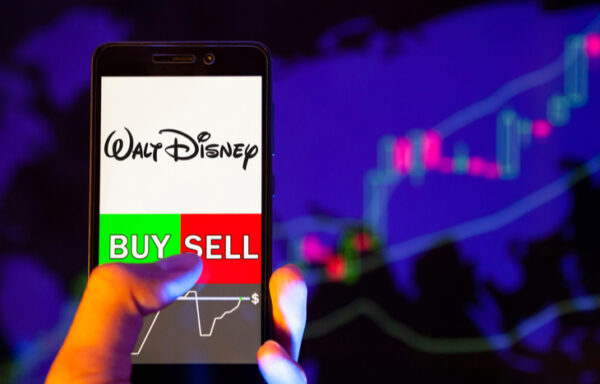 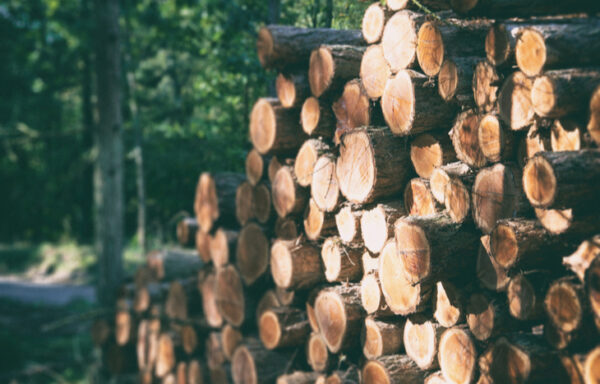 Uncategorized Weyerhaeuser Stock – Betting on the Future of Forestry