3 Best Infrastructure Stocks to Invest In

Since the $1.2 trillion bipartisan infrastructure bill gained Senate approval, infrastructure stocks have been taking off. Many analysts believed this ambitious plan would have serious effects on the economy once it landed on President Joe Biden’s desk. Many infrastructure stocks were set to score a boost once the bill was passed by the Senate. Back in August of 2021, Biden made a statement about his “Build Back Better” agenda. He stated that “we’ve seen the Senate advance two key pieces of my economic agenda.” These key pieces include the bipartisan infrastructure bill and the budget resolution. Those pieces are the framework of his “Build Back Better” plan.

As the bill made its way through Congress, many investors kept an eye on these three best infrastructure stocks.

Three of the Best Infrastructure Stocks to Invest In

Caterpillar is the world’s largest construction-equipment manufacturer. It’s an American Fortune 100 corporation, specializing in design, development, engineering, manufacturing and marketing. The company sells machinery, engines, financial products and insurance to customers. It does this through a worldwide dealer network.

If the global economy continues its cyclical recovery, combined with the major infrastructure spending planned over the next decade, Caterpillar stands to benefit. It has been reporting strong earnings recently. The stock is up about 4% over the past three months. Caterpillar reported $2.69 in adjusted per-share fourth-quarter earnings from $13.8 billion in sales. A year ago, the stock reported $2.12 in per-share earnings from $11.2 billion in sales. Caterpillar is not only a strong company but also a great value play.

Demand channels such as housing have jumped higher throughout the COVID-19 pandemic. Thus, Caterpillar stock may be a name you can trust over the long haul.

Its construction and infrastructure equipment, paired with its mining and aggregates equipment sector, offer a strong tailwind even in the face of an inflationary environment. The largest construction-equipment manufacturer will be one of the best infrastructure stocks to invest in.

Vulcan Materials Company is an American company based in Birmingham, Alabama. It’s principally engaged in the production, distribution and sale of construction materials.

It’s the country’s largest producer of construction aggregates, such as crushed stone, sand and gravel. Vulcan is also a major producer of aggregates-based materials, leaving no question as to why it’s on many investors’ lists of infrastructure stocks to invest in. Vulcan essentially puts the “build” in “Build Back Better,” so it’s no wonder why investors are putting this name on their list of best infrastructure stocks to invest in.

Betting on the best infrastructure stocks is not necessarily a safe bet. However, Vulcan is a critical investment, so you really can’t go wrong with this stock.

Alcoa is an American industrial corporation. In fact, it’s the world’s eighth-largest producer of aluminum. And its corporate headquarters are in Pittsburgh, Pennsylvania. It conducts operations in 10 countries.

Alcoa benefited from the COVID-19 pandemic. And it’s optimistic about the future due to the prospects of higher government spending. However, its stock took a hit when the trade war between the U.S. and China began. A Bloomberg report from September 2019 stated…

The market is bracing for another sharp increase in inventories as demand growth stops completely. Aluminum has fallen to a two-and-a-half-year low as slowing global growth and the U.S.-China trade war hurt demand for the metal used in airplanes, automobiles and beer cans.

Today, Alcoa is up 149.70% so far this year. It’s the highest overall rated company in the Aluminum industry. So, it’s no surprise that Alcoa stock is in high demand.

The stocks fourth quarter results showed that the company increased revenue to $3.3 billion. This is a 7 percent sequential increase and highest quarterly result since fourth Quarter results in 2018. It also posted highest annual net income of $429 million and earnings per share of $2.26. Alcoa generated revenue of $12.2 billion. This is an increase of 31 percent from 2020 and the highest since 2018.

Analysts expect Alcoa to post earnings of $2.75 per share. This would result in a year-over-year growth of 248.1%. Alcoa remains a strong investment for at least the remainder of the year. This stock is definitely one to watch and add to your list of best infrastructure stocks.

Beneficiaries of the Infrastructure Bill

Caterpillar, Vulcan and Alcoa are three companies that have benefited from the bill. For those wondering how to start investing and what stocks to invest in, infrastructure stocks seem to be the way to go in our current market climate. There are few areas where the government can really make a difference in the short term, and infrastructure is at the top of that list.

Caterpillar, Vulcan and Alcoa are three stocks many investors are keeping their eyes on as some of the best infrastructure stocks to invest in. With the economy needing a boost, this year could be the year to cash in. 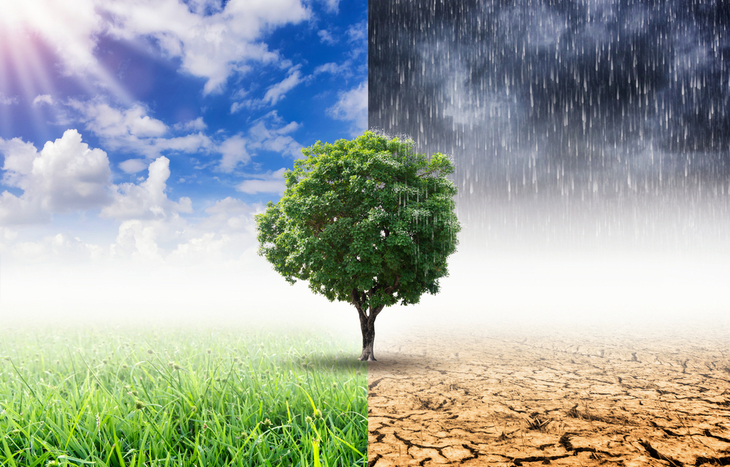 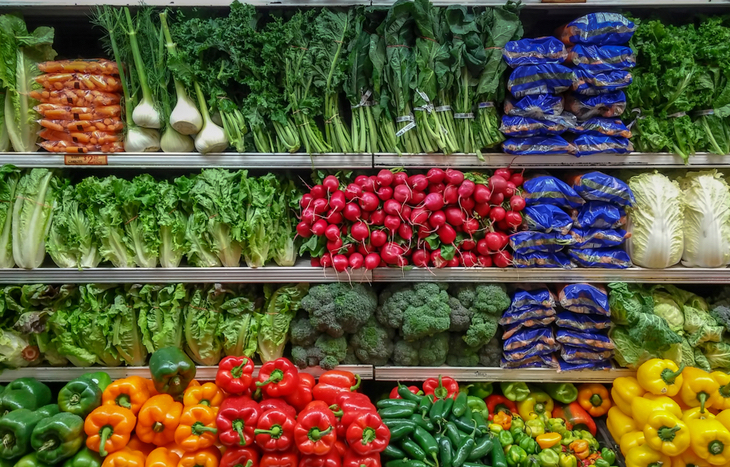 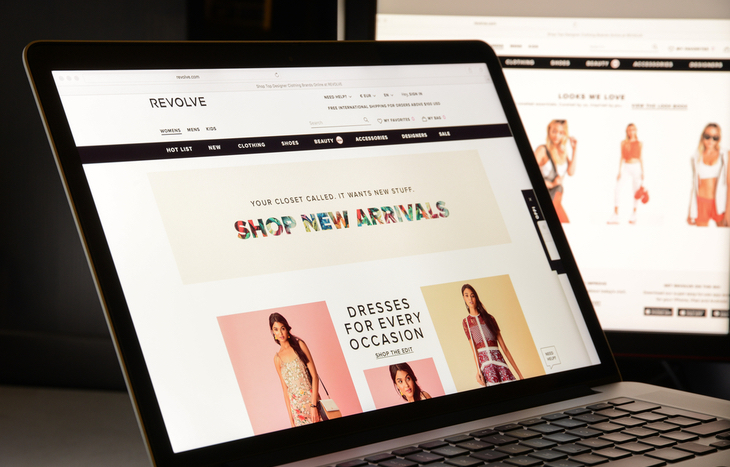 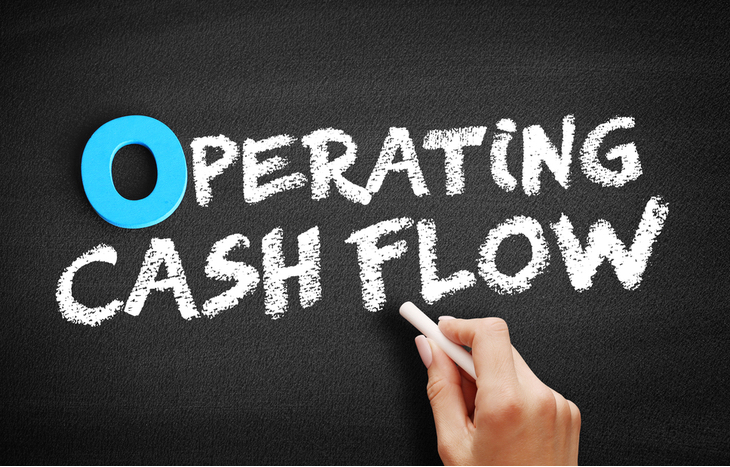