Best Stocks To Invest In: Revealing the 10 Companies Worth A “Fortune”

Best Stocks To Invest In: Revealing the 10 Companies Worth A “Fortune”

“The business ‘grapevine’ is a remarkable thing… It is surprising what the ‘scuttlebutt’ will produce.”
~Philip A. Fisher, Common Stocks and Uncommon Profits (1958)

Philip Fisher, father of the Forbes columnist and billionaire money manager Ken Fisher, wrote a classic in 1958 called Common Stocks and Uncommon Profits. The book is still in print and highly recommended for only three of its 164 pages. It’s his short chapter on “Scuttlebutt.” Fisher suggests picking stocks by talking to a company’s managers, employees, customers and suppliers.

In his best-seller, One Up on Wall Street, Peter Lynch advocates the same approach. “If you like the store, chances are you’ll love the company.”

But the scuttlebutt approach can be time consuming. Fortunately (no pun intended), Fortune magazine does the work for you. And it’s been paying off. Let’s take a look at their 10 “most admired companies” to see if they’re actually the best stocks to invest in today.

The “Combined Power” of Admired Companies

Since 1983, Fortune has published its “Most Admired American Companies,” based on a survey of 10,000 executives, directors and securities analysts who rate the companies in their industry on a scale of 1 to 10 in eight areas of leadership, innovation, financial soundness, people management, and quality of products/services.

The top ten “most admired companies” in January 2006 were:

One of the drawbacks to the Fortune Most Admired List is that the stocks of these companies have already had a huge run-up before making the list. For example:

Still, the combined power of these best 10 stocks outperformed the averages.

Professor Gary Smith along with Jeff Anderson at Pomona College have studied the annual investment returns of a portfolio of Fortune’s Top 10 Most Admired Companies to see how well you would do if you invested in these big companies with favorable “scuttlebutt.” They were amazed…

The Results Are In: the Best Stocks To Invest In Are

Overall, good companies turned out to be good stock investments, and this despite the fact that many of the new companies (Dell, Wal-Mart, Office Depot, Intel, Starbucks and Southwest Airlines) were added after their stock had already run up in price. See how they’ve performed against the S&P 500 in the following chart…

Some companies, such as FedEx, Levi Strauss and UPS, were private companies and were not included in the portfolio returns.

Funny, this year the Most Admired Companies list has failed to beat the market. While the Dow is up 11% year-to-date, the Fortune Top 10 are up only 5%, primarily due to Dell’s poor performance.

Wharton’s financial economist Jeremy Siegel is right: “No system, no matter how good, will work every year.”

Use the scuttlebutt approach before these companies are discovered by institutions and Fortune magazine. That’s what made Peter Lynch so successful.

P.S. Right now, the momentum stocks in Alex Green’s Momentum Alert portfolio are moving fast. Alex, the Investment Director of The Oxford Club, is a good friend of mine and we’ve been colleagues for years. If you’re interested in making a lot of money with just a handful of stocks, here are the best momentum plays he’s looking at now. 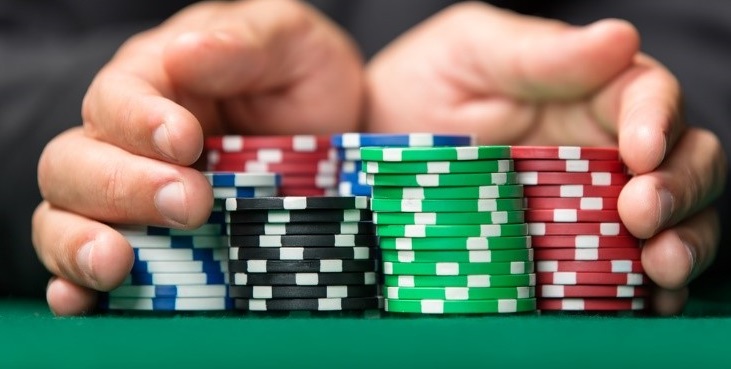