It’s that time when Wall Street sets out its big ideas for the coming year.

And the verdict is in.

For 2021, emerging markets are the place to be.

More than half of leading fund managers interviewed indicated emerging markets – after a decade in the doghouse – are their favorite asset class for the coming year.

As if on cue, the MSCI Emerging Markets Index shot up nearly 13% in November.

Emerging markets specialist Renaissance Capital was almost exuberant when it advised investors “to buy anything and everything” in emerging markets.

But if you’re an average U.S. investor, you probably don’t even think about emerging markets.

With the uncertainty surrounding the global pandemic, emerging markets may be the last place in the world you’d want to put your money right now.

But it wasn’t always so.

In fact, between 2003 and 2007, emerging markets were the top-performing asset class in the world.

Emerging markets represented the future and offered the single best way to make your investing fortune.

Alas, emerging markets have lagged the U.S. markets badly since then.

But experienced investors know that it’s always the most hated and ignored asset class that offers the greatest potential upside.

I could, of course, regale you with the fundamental case for emerging market investing.

But that would be a waste of time.

Much like risky bets on biotechnology, emerging markets are a boom or bust asset class.

If the mood is right, investors pile in and drive stock prices sky-high. When emerging market stocks enter a bull market, they do so in a big way.

Over the long term, stock prices will converge to their intrinsic values.

But stock prices can diverge from their objective values for years – even decades.

So you need to look for a trigger that signals a shift in investor sentiment.

On June 4, I cited SentimenTrader’s study of the remarkable technical strength of emerging market stocks at the time.

The iShares MSCI Emerging Markets ETF (NYSE: EEM) had put together its fourth straight session with a more than 1.7% gain.

That was the iShares Emerging Markets ETF’s longest winning streak since its inception in 2003.

The other five times it saw streaks of at least three days, it averaged an impressive 13.6% return two months later.

Six months later, the average return soared to a whopping 29.9%.

The iShares MSCI Emerging Markets ETF is up 33.98% over the past six months.

I also pointed out that you could swing for the fences with a leveraged emerging markets ETF.

I recommended two such ETFs.

How did these three ETFs fare compared with the S&P 500?

The chart below speaks for itself. 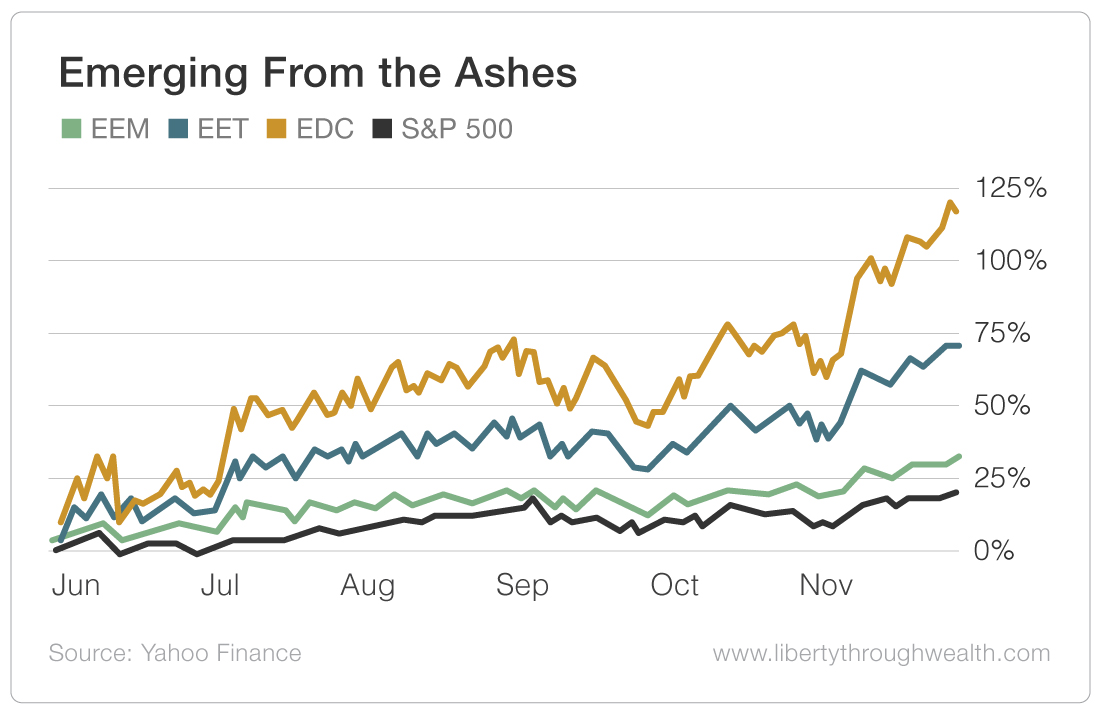 So, after such a huge run, is it too late to invest in emerging markets?

Emerging markets have been down and out for so long that they have plenty more room to run.

Remember, even after this current rally, the iShares MSCI Emerging Markets ETF is trading below where it traded in October 2007 – more than 13 years ago!

With big money piling into emerging markets, the timing is right for a sustained rally in this asset class.

And look forward to monster returns in 2021. 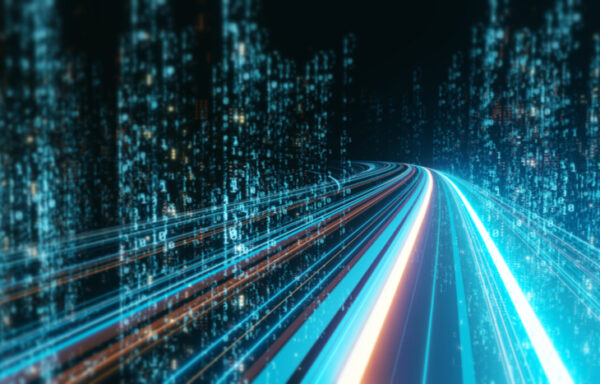 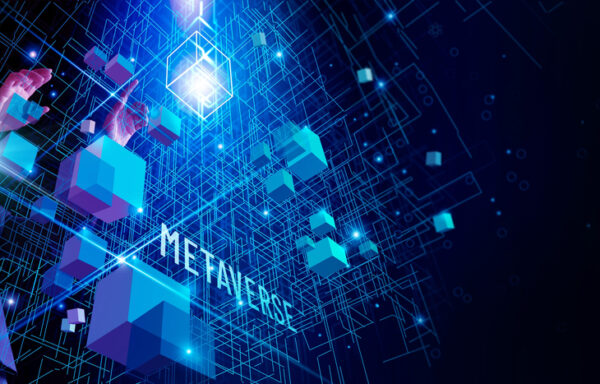