What is Bitcoin Mining?

Bitcoin is the original cryptocurrency and the most valuable crypto asset in the world today. Everyone wants bitcoin and there’s significant demand for it. But unlike fiat currency, there’s no central bank or reserve that issues bitcoins. So where do they come from? How do they get into circulation? It starts with bitcoin mining.

In many ways, bitcoin is a self-sustaining currency. As people transact with it, miners validate the exchange, lending their computational power to recording the transaction on the blockchain. In doing so, they create new bitcoins: a form of reward for the work their computer does. The process involves extremely complex math problems, proof of work and a whole lot of computer power.

Here’s a closer look at the process of bitcoin mining and how new cryptocurrency gets minted thanks to the efforts of this decentralized ecosystem. 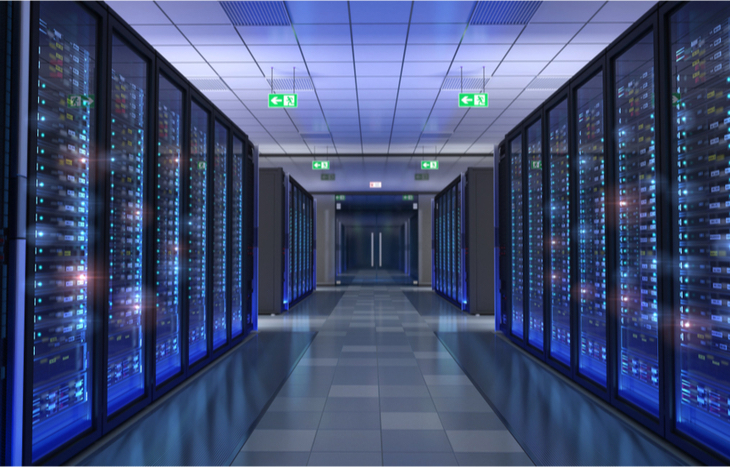 A Quick Recap of Bitcoin

To understand bitcoin mining, it’s first important to get familiar with a few important terms. Here’s what you need to know:

The miner or mining pool that’s first to validate a block receives a new bitcoin. Often, it’s split between everyone who made a contribution to the proof of work. This might mean you receive a fraction of a bitcoin.

Once minted through the transaction validation process, new bitcoins become part of the float: the total available bitcoin. Users can send it, spend it or convert it to a different currency. The process repeats with every new transaction for the blockchain.

Computational power is key when mining bitcoin. Miners rely on their computer’s processing power to solve incredibly difficult math problems as part of the block validation process. Specifically, they’re solving SHA-256 cryptographic hash functions. These problems are called “proof of work” because they’re actually a confirmation of the blockchain. Through the mining process, miners check to make sure that each new block added to the blockchain is accurate based on the previous blocks before it.

As the blockchain grows larger, the computational power requirement to validate blocks and produce a proof of work grows. Mining pools require more and more power to check hashes and make sure there’s an unbroken record within the blockchain.

The first miner to validate a block by producing a proof of work receives bitcoin as payment. Anyone can participate in solving this proof of work and, if successful, receive the new bitcoins produced with each new block. However, with each new block validated, the bitcoin reward also decreases. In fact, every 210,000 blocks (~4 years) it’s cut in half.

Because it’s almost impossible for single computers to solve the proof of work to validate a block, miners join pools. Pools work together to leverage their cumulative computational power into a proof of work. If the pool is successful in producing it first, everyone in the pool receives a proportionate share of the resulting bitcoin.

It’s important to mention here that bitcoin mining is becoming increasingly costly in and of itself. The electricity requirement to power mining rigs and the cost of modern hardware have made it prohibitive for smaller pools and individual miners.

The Technical Side of Bitcoin Mining: GPUs and ASICs

Outside of the digital sense, it’s also important to understand the technical equipment in use for mining bitcoin. Specifically, bitcoin miners rely on their computer’s Graphics Processing Unit (GPU) and/or Application-Specific Integrated Circuits (ASICs).

Through one or both of these hardware items, bitcoin miners leverage their computer’s problem-solving abilities into checking hashes and validating blocks. There are even bitcoin mining operations that devote entire warehouses to ASICs, generating teraflops of data every hour to produce a proof of work!

Bitcoin isn’t controlled by a bank or any other centralized governing body. But that doesn’t mean it’s infinite. The programmatic standard of bitcoin actually caps at 21,000,000 bitcoins. Each new block takes us closer to that cap. And there are programmatic controls in-place to ensure the blockchain stops producing coins once it reaches that threshold. Right now, as of 2021, there are roughly 18,750,000 (and counting).

Thanks to the exponential slowdown in mining rate due to an increasingly complex scope of work and the progressively smaller reward for validating blocks, experts predict that miners won’t unlock the last bitcoin until sometime in 2140. Until then, miners around the world will continue to devote computing power to validating blockchain transactions, in pursuit of profit.

It all boils down to one question: can you make money mining bitcoin? Absolutely, although it’s getting more and more difficult. Instead, people are trading bitcoin akin to traditional securities. For many, especially those who don’t understand the technical nuances of the blockchain, trading is a more accessible way to interact with cryptocurrency.

And you can join investment expert Andy Snyder on his crypto journey today! Sign up for the Manward Financial Digest e-letter below for cryptocurrency tips and insights from Andy himself!