What is a Bull Spread?

Thinking about trading options to capitalize on stock price appreciation? If your approach involves multiple options, it’s likely to be a bull spread. These spreads are a type of vertical options spread that anticipates a future increase in the price of an underlying asset. The positive sentiment makes it bullish, and the involvement of multiple options makes it a spread.

There are different types of bull spreads. And options traders have a lot of variability in how they set them up. At their core, however, they’re relatively similar. They involve simultaneously buying and selling put and call options with different strike prices. Doing so creates the “spread,” a range where the investor knows their risk, reward and break-even points upfront.

Here’s a closer look at bull spreads: how to set them up, how they work and what traders can expect when they dabble with bullish options. 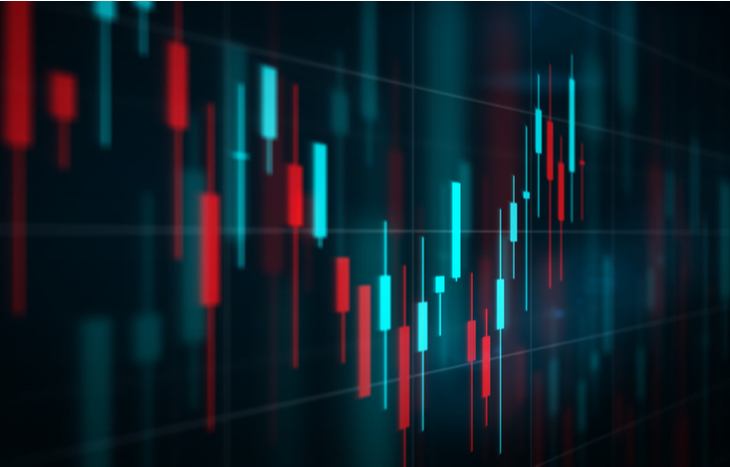 In setting up bullish options spreads, traders can take one of two approaches: put spreads or call spreads. Both are bullish, which means they capitalize on positive price movement. However, what differentiates them is the structure of the spread (call vs. put).

What really makes these spreads different is the timing of cash flows. Both capitalize on price appreciation. And both reach their maximum potential if the underlying asset price closes at or above the higher strike price. Traders choosing bull call spreads will make their money back when the options land in the money. Those with bull put spreads seek to hang on to the credit they receive in setting up the spread.

How to Profit on Bull Spreads

When to Use Bull Spreads

As the name implies, these spreads are best-used in generally bullish markets. If you believe the price of a stock is going to rise incrementally in the near future, these spreads are ideal. They’re great for creating controlled, profitable spreads following the identification of bullish trends.

For example, investors can identify support and resistance points within a bullish trend to hypothesize appropriate prices for buying and selling options. In more aggressive bull markets, a wider spread might yield more opportunity for profits. And in uncertain or faster-moving bull markets, tighter spreads can target more specific levels.

The appeal of this spread is the known risk-reward relationship that’s created by the strike prices. By capping risk and reward, investors put themselves in a position to speculate in a bullish capacity. This is often why investors will stagger these spreads as they identify different support and resistance levels in an emerging trend. They can establish more conservative or aggressive spreads depending on trend strength.

Bull spreads tend to be among the safer options strategies out there. This is largely due to their simplicity and controlled nature. As a result, they have well-defined pros and cons that any trader, new or seasoned alike, can keep in mind.

It’s also important to realize the these spreads don’t work well in aggressively bullish markets. Because the high strike price in a bull spread effectively caps the potential for ROI, fast-moving prices can leave spread traders behind.

The Bottom Line on Bull Spreads

Optimistic investors who think the price of a security will increase incrementally in the short term can use options to create parameters for profitability. Bull spreads depend on rising prices, and they allow traders to set very specific ranges for profiting off of it. With credit and debit spreads, traders can also control their cash flow with bullish options.

Just make sure you’re not trying to catch lightning in a bottle! A fast-moving, highly volatile security doesn’t lend itself to bull spreads. These spreads are best-used in stable, up-trending markets.