The Other Tech Boom

It’s been a good pandemic for the U.S. tech giants.

The Nasdaq, which is dominated by the tech leaders, has surged 27.7% since the start of the year.

Conventional wisdom has it that U.S. tech giants like Apple, Amazon, Facebook, Google and Microsoft will continue to dominate the internet.

And for most of the internet world, this is true.

Yet there’s a whole other internet boom out there.

Its size easily rivals that of the U.S.-based one…

But you hear few investors talking about it.

It’s the internet boom taking place in the second-largest economy in the world: China.

Luckily, thanks to the magic of exchange-traded funds (ETFs), you can get in on this boom with the click of a mouse.

China’s Internet: The Power of Population

The potential of the Chinese internet market is breathtaking.

China has relentless growth in the number of internet users…

And an ever-expanding middle class.

Together, these make the Chinese internet sector one of the biggest “no-brainer” investment themes.

China is already home to the largest number of internet users globally: 914 million.

And while the U.S. penetration rate (percentage of the population that uses the internet) is about 90%, China’s is only 65.6%.

My back-of-the-envelope calculation shows that if China ever reaches U.S. penetration levels, it will have more than 1.26 billion internet users.

China is already the world’s largest e-commerce market. More than half of global online transactions occur within the country.

Chinese e-commerce sales reached $737 billion in just the first half of 2020.

That vastly outpaces the U.S. market.

That’s more than six times the sales of Amazon.

We like to think that the internet is a global phenomenon.

After all, Google and Facebook are among the most popular websites in the world.

Internet users in Baton Rouge, Brussels and Buenos Aires are all watching the same series on Netflix.

But this does not apply if you live in Beijing…

China is known for its Great Wall – a remarkable structure that kept foreign invaders out of the country for centuries.

The 21st-century version is China’s “Great Firewall.” This is a combination of legislative actions and technologies that regulate China’s internet.

The Chinese internet operates in a parallel universe where its content is closely monitored and managed by the Communist Party.

There was a time when U.S. giants tried to cash in on China’s extraordinary potential.

But the Chinese beat back each foreign invader.

Some obstacles were linguistic. Google at first failed to realize that many Chinese couldn’t pronounce its name.

Groupon shut its offices within months of its launch after discovering it was up against 200 clones.

And Uber sold its China operations to Chinese rival Didi Chuxing, unable to sustain subsidies for its service.

The reason these U.S. internet giants failed in China is no secret.

They failed not because of their ineptitude or competition.

They failed because the Chinese government didn’t let them succeed.

The government has always been committed to protecting its “national champions.”

So it banned Twitter, Facebook and Google because this ensured that similar Chinese firms never faced foreign competition.

And a lack of U.S. competition ensured the government could keep the homegrown Chinese versions under its thumb.

It’s no secret that I’m no fan of investing in China and its Communist regimes. My family fled communism in Eastern Europe. I have a visceral aversion to oppressive regimes.

That said, investing in the Chinese internet is almost a no-brainer.

As sure as day follows night, the internet boom will continue in China.

And whether you love or hate China, profits are sure to follow. 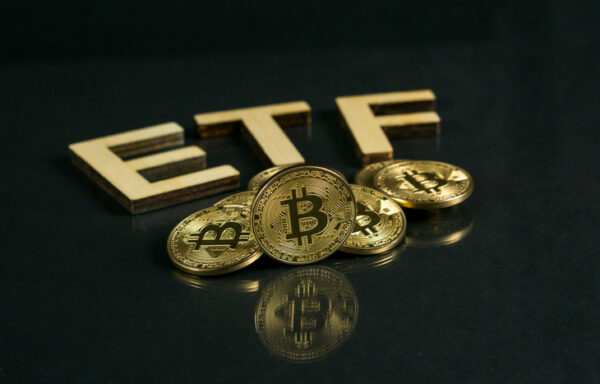 The First Crypto ETF Has Hit the Market. But Will the U.S. See One? 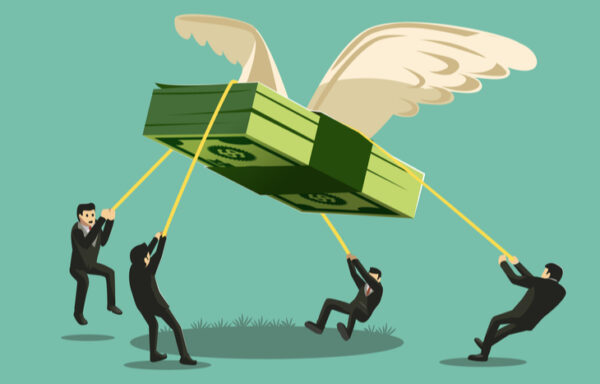 Five Inflation Stocks to Invest In Before They Go Up 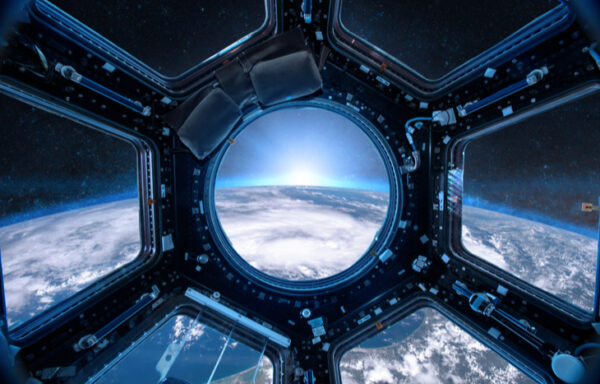 Three Space ETFs to Invest in: Will Ark’s ARKX Make the List? 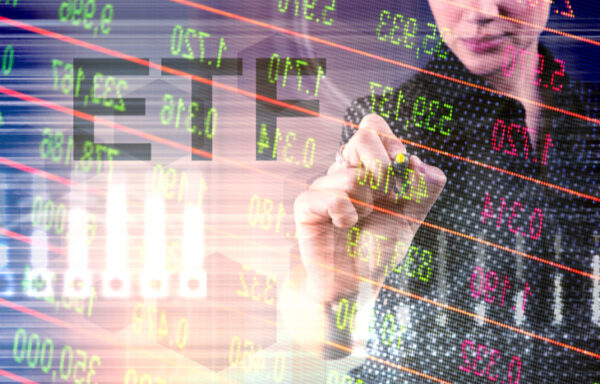 IPO ETF List: What Are They and Should You Invest?