Is the Databricks IPO on the way? The company has been hinting at plans to go public. So, let’s dive into the details…

Databricks IPO: About the Business 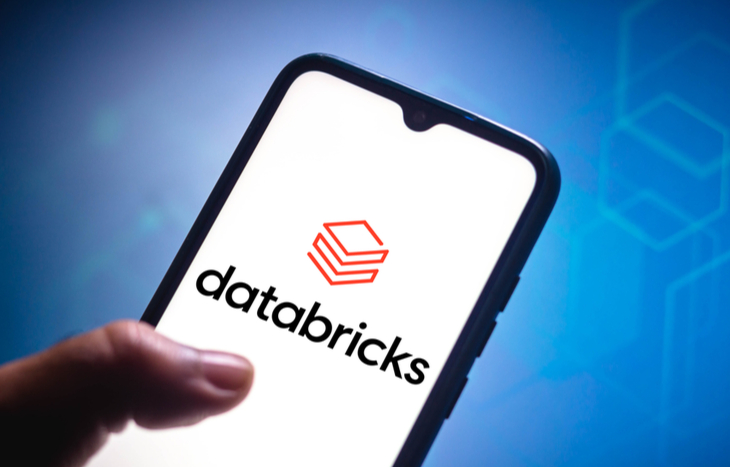 It pioneered the idea of “lakehouse” architecture in the cloud. This combines data “lakes,” large amounts of raw data, with “warehouses,” organized structures of processed data.

The Lakehouse platform helps enterprises manage their data using an open and unified platform for data and AI. The new method for storing, analyzing and choosing information may put an end to the old data warehouse, according to supporters. This is a big deal since data warehouses have been central to corporate IT portfolios for more than three decades.

Databricks operates in over 12 countries worldwide with an international reach of more than 5,000 organizations. Additionally, the company maintains partnerships with more than 450 international firms that provide services on the Databricks Lakehouse Platform.

Over 40% of the Fortune 500 use Databricks’ platform. Seeing a company supported by so many renowned investors and enterprises is rare. And the company is on track to keep growing in 2022.

Databricks on Track to Reach $1 Billion in Revenue in 2022

According to reports, the COVID-19 pandemic heightened companies’ interest in cloud-based analytics. This is proving to be true with the company on track to continue its growth and reach $1 billion in revenue for 2022. Pete Sonsini, who joined Databricks’ board in 2014, said companies rushed to analyze their data in the cloud…

They definitely accelerated through the pandemic… We invested in Databricks when they had zero software revenue, and they’re going to do about $1 billion in GAAP revenue next year… Could be more.

Yet, prospective speculators interested in the Databricks IPO will want to learn more about the margins associated with that figure. So far, no details have come out. However, the company recently landed a $38 billion valuation. The figure is leads investors to believe a Databricks IPO could be coming soon.

Databricks’ most recent fiscal year ended in September 2021 with revenues of $425 million. This represents a YOY increase of over 75%. However, in Databricks doesn’t release profitability figures. So, it’s unknown if the company is profitable and any figures that might exist for profitability are purely speculative.

After the recent funding round landed Databricks a $38 billion valuation, Ali Ghodsi, co-founder and CEO, said…

This new investment is a reflection of the rapid adoption and incredible customer demand we’re seeing for the Databricks Lakehouse Platform and underscores the industry and investor confidence in our vision – that lakehouse is the data architecture of the future… This marks a thrilling new chapter that will allow us to accelerate our pace of innovation and further invest in the success of data-driven organizations on their journey to the lakehouse.

So, how much could the company raise in the Databricks IPO? Let’s look at the filing details…

Investors are on the edge of their seats for a Databricks IPO. Furthermore, while an IPO isn’t official, it’s rumored to be taking place in 2022. Ghodsi tried to end speculation sparked by the funding round by stating the latest money raise “does not push out the IPO,” according to Reuters.

However, Ghodsi hinted toward going public in a February interview with CNBC. At the time, Ghodsi didn’t disclose if the Databricks IPO will come via a traditional IPO route or a direct listing. However, he hinted that the company was considering going public via direct listing. This news came after the SEC’s new rule that allows companies to raise funds while direct listing.

However, Ghodsi was quick to argue that a traditional IPO has one big benefit. It would allow the company to choose its new shareholders. Since the company is looking for long-term investors, this could be the more beneficial approach.

In summary, how investors could get Databricks stock is still unknown. However, Ghodsi did say definitively that the company will not go public via a SPAC.

We’re going public six months at a time… Usually when you IPO, you want to make sure you are getting the long-term investors … [and] we’re basically allocating the big blocks of allocations to the big mutual funds and other investors right now.

Many people are comparing Databricks to Snowflake Inc. (NYSE: SNOW), which was the biggest software IPO in history when it went public in 2020. If the comparisons are to be believed, then a Databricks IPO will definitely be an exciting one to look out for.

It’s been awhile since Ghodsi gave an update on the Databricks IPO. However, we can expect to hear more news on Databricks stock soon.