After collapsing into a full-blown bear market back in March, the S&P 500 has bounced back strongly.

Still, the world’s most watched index is up a mere 5% for the year.

In contrast, several investment strategies have crushed the overall market.

And they have done so consistently over the years.

There are plenty of reasons to think they will continue to do so.

The Fall of the Human Portfolio Manager

Seasoned investors will recall the days when portfolio managers were treated like rock stars.

Their pictures regularly graced the covers of Fortune and Money magazines.

The Fidelity Magellan Fund was synonymous with Peter Lynch long after he left in 1990.

Miller even donated $75 million to the Johns Hopkins philosophy department, to which he credited much of his investment success.

Today, most investors would be hard-pressed to name any single mutual fund manager.

The money manager as market maven has been muzzled.

Rather embarrassingly, yesterday’s financial heroes have been replaced by index funds, ETFs and quantitative strategies.

Each of these newfangled alternatives has one thing in common: None rely on the skill (or luck) of an individual portfolio manager – or even an academic philosophy department.

Nor do they get divorced… let fame get to their heads… or fall from grace.

Instead, each is based on a disciplined, “nondiscretionary” investment strategy you can replicate year in, year out.

Formerly known as the First Trust US IPO Index Fund, this ETF changed its name (but not its strategy) in 2016.

Most U.S. initial public offerings (IPOs) lose money. Yet savvy investors know it pays to invest in IPOs as a sector because the winners’ gains more than compensate for the losers’ losses.

First Trust US Equity Opportunities ETF takes the emotion out of this otherwise heady process by investing in the 100 largest U.S. firms with recent IPOs, weighted by market cap.

It buys eligible stocks after the close on the sixth trading day. It sells them on the 1,000th, for a holding period of roughly four years.

This strategy tracks an index that has captured around 85% of total market capitalization created through U.S. IPO activity during the past four years.

Hedge funds have lost their shine over the past decade or so.

Most of them have lagged the S&P 500 substantially.

Ironically, their holdings have not.

Goldman Sachs seems to have cracked the code of top hedge fund performance – at least for now.

This ETF uses public filings to identify and invest in the top holdings of leading hedge funds.

Specifically, it invests in the 50 U.S. stocks most frequently appearing in the top 10 holdings of large hedge funds.

As such, this ETF does not limit itself to stocks of any particular market cap size.

You’d think that because hedge funds publicly release their holdings only quarterly, and with a 45-day lag, the ETF’s performance would be impaired.

Most hedge funds would kill for the performance this cheap ETF has delivered since its launch.

The ETF has an expense ratio of 0.45% – a bargain by the standards of the hedge fund industry.

The Invesco DWA Momentum ETF is designed to shine in a momentum-driven market.

It invests in 100 stocks from a universe of large cap and midcap U.S. stocks.

The ETF’s strategy captures momentum with a proprietary, rules-based set of factors. Its algorithm looks at relative performance at both the firm and industry level.

The strategy unapologetically looks at price performance, rather than fundamental analysis.

Put another way, the ETF only buys stocks that are already going up.

The result is a portfolio of mostly midcap stocks complemented by big sector bets. 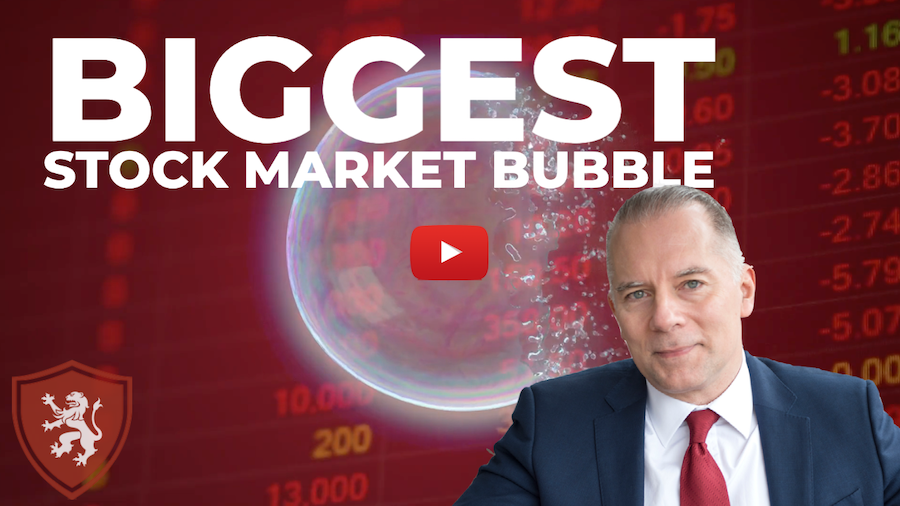 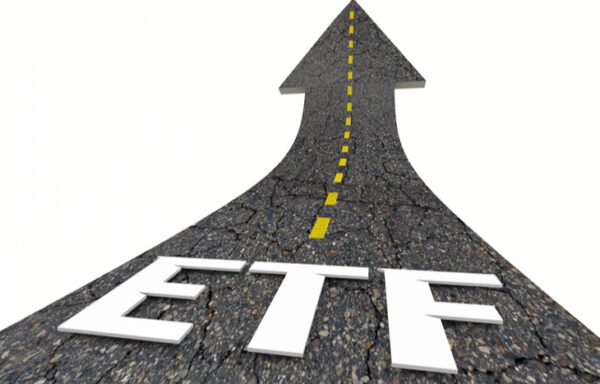 The 5 Best EV ETFs to Invest in Now 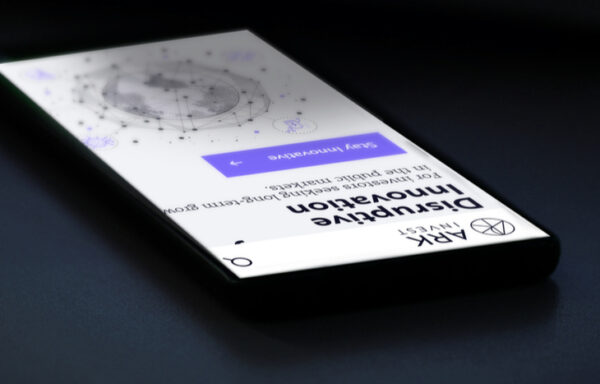 Arkk ETF Review – The Innovative ETF that Invests in Growth 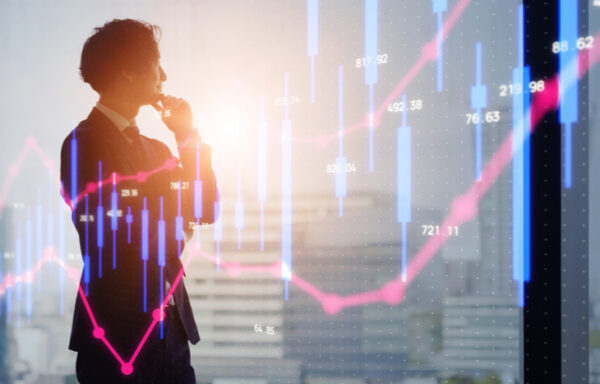 ETFs That Short The Market