The Financial Independence, Retire Early (FIRE) movement is gaining traction across the country. However, many people who try to implement this concept into their lives fail miserably. This extreme savings and investment model may not be for everyone, but it’s a great way to fast-track your retirement goals.

Does retiring before the age of 65 seem out of reach? Or maybe outright impossible? It’s true that Americans are expected to work longer than ever before, but you don’t have to become another statistic. 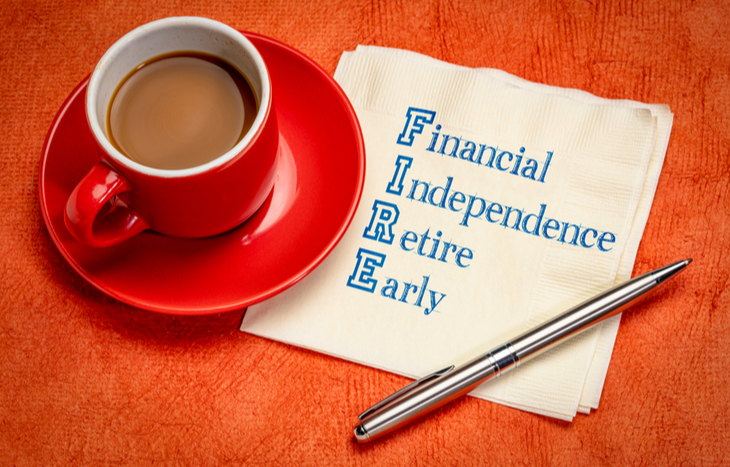 The FIRE movement didn’t grow in popularity until the 2010s. But it actually originated in 1992 from two leading financial gurus. Vicki Robin and Joe Dominguez’s bestselling book Your Money or Your Life introduced the world to this lifestyle.

In general, it’s a template that explains how simple living with income from your investments can lead to financial independence. The book also explains how a higher savings rate can influence your time to retirement. And by higher, they mean way higher.

The Financial Independence, Retire Early movement suggests you save 50% to 75% of your income. The ultimate goal is to reach 30 times your yearly expenses before retiring. Now, this number will differ depending on your lifestyle choices.

The FIRE retirement plan starts by implementing its extreme savings technique. This does the “heavy lifting” during the process. But there’s much more to the plan that tends to cause problems for many people. For example, this includes:

These five steps are vital to the Financial Independence, Retire Early movement. And each plays its role in ensuring that you have enough money to retire when you want and live how you want for the remainder of your life.

Outside of the 50% to 75% income savings rate, you should keep the FIRE burning by investing into a retirement account. Most companies will give you easy access to a 401(k). Common contributions are 3% to 4% of each paycheck, along with a company match.

Next, you need to budget properly and live below your means. You can’t save more than half of your income and live lavishly. That’s a recipe for disaster. By living below your means now, you can live comfortably in early retirement. That’s the entire goal of the extreme savings rate.

Another aspect of budgeting includes eliminating your debts. By budgeting properly, you can begin to pay off your credit cards and student loans. The more quickly you eliminate your debts, the more savings you can accumulate.

And it’s also important to prepare for the rising costs of health care. Retiring early is nice, but you aren’t eligible for Medicare until you’re 65. This is where developing passive income, such as investing in dividend stocks, can make all the difference.

Investing and the FIRE Movement

These forms of passive income can “light a fire” under your early retirement goals. However, many Americans have concerns about the stock market.

To learn more about the stock market and its current trends, sign up for the Investment U e-letter below. Our experts are Wall Street specialists with decades of experience. Their stock ideas and market analysis may guide you toward massive returns.

No one should be discouraged by their retirement outlook. You can always make simple changes that greatly increase the likelihood of retiring early. The Financial Independence, Retire Early movement is a great model to implement if you can remain frugal in your daily life.

Read Next: What is the FIRE Retirement Plan and Is It for You? 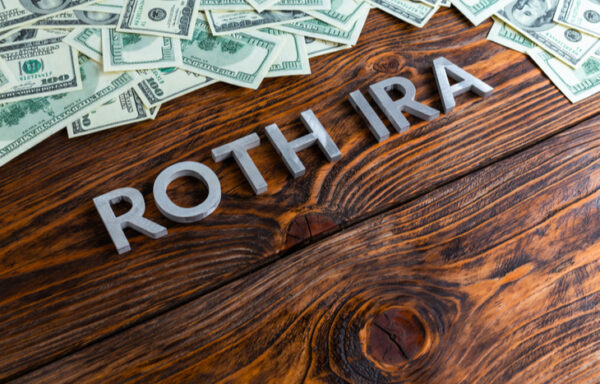 What is a Mega Backdoor Roth IRA? 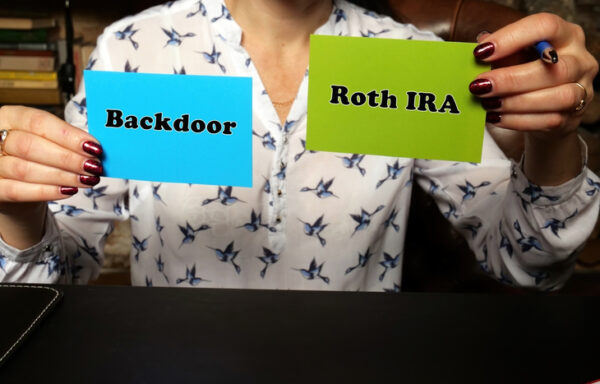 What is a Backdoor Roth IRA?