I grew up in the 1960s. It was a different era. People still believed technology could fix our biggest problems and serve our greatest needs. As a teenager, I believed it more than most. And with good reason.

I was 16 when American astronauts landed on the moon. It was an awe-inspiring moment that captured the imagination of the entire nation.

And space travel wasn’t the only big technological breakthrough during my teenage years.

In 1967, a South African doctor performed the first successful heart transplant. Microwave ovens were introduced to consumers in 1967 too. Two years later, the first single-chip microprocessor (the Intel 4004) launched a multidecade era of increasingly powerful computers.

By the time I was in my 20s, we could fly supersonic planes to Europe (I’ve always regretted not flying the Concorde from New York to London).

Anything seemed possible, especially for a generation of teenagers like me who had fallen in love with air and space travel. The one thing that created the most excitement?

It was the prospect of flying cars.

It’s hard to believe now, but 50 years ago, we all assumed flying cars were right around the corner.

Think about it. President Kennedy audaciously announced in September 1962 that we would land on the moon before the end of the decade. We landed on the moon on July 16, 1969, with five months to spare.

If we could do that, certainly we could make a flying car before the following decade was out.

But it didn’t happen.

Satellite technology advanced. We made stunning progress in our ability to explore the universe. We can now see and hear cosmic explosions galaxies away… see the dimming and implosion of stars… see the hidden crevices of dark holes… and track ancient microwave signals…

All impressive achievements. And satellite technology has had a huge impact on our telecommunications capabilities.

But flying cars are just starting to progress beyond Hollywood.

The Jetsons’ nifty little spacecraft is how most of us imagined future flying cars.

But the movie The Fifth Element’s flying taxis look more prescient. Our first flying cars look like they’ll be passenger drones. Passenger drones are on the verge of becoming next-generation taxis. And they’re just entering their last stages of development and testing.

Some of these drones are driven manually, just as Hollywood imagined. Some are pilotless (either autonomous or driven remotely). And their speed is underwhelming. These first-generation models max out at 100 mph. And their range is limited. They can fly only 100 miles to 200 miles.

But that’s fine with me. I’ve been waiting for this day for 50 years. And now it’s truly just around the corner.

Volocopter, founded in 2011, is demonstrating its drones in Singapore. It just raised $40 million and is thinking of IPOing next year – though nothing is definite.

There are plenty of other companies in this space. Boeing has launched a “flying car” prototype. And Airbus has conducted tests for air taxi services.

German startup Lilium wants to get flying taxis to market by 2025. But that’s in Europe.

I don’t think the U.S. will see passenger drones operating until the late 2020s.

For one, the industry will have to fully address safety issues. U.S. regulators will take their time to make sure they do a thorough job. And they’ll be a lot tougher on passenger drones than they are on helicopters or private planes. My guess is they’ll treat passenger drones like commercial airliners. In 2018, the fatality rate in passenger airliners was 1 per 3 million flights. And that number would have been lower if the Boeing 737 Max 8 hadn’t been flying.

It’s doable because passenger drones have the potential to be much safer than helicopters and private planes. They’ll be equipped with robust machine vision, sense-and-avoid programming, and other artificial intelligence (AI) avionics. They’ll also be “algorithmically constrained” so they shouldn’t be able to exceed what they’re capable of and fly into trouble. They will also automatically self-stabilize.

This is what I’ve been waiting for almost my entire life. Too many companies have made too much progress for flying cars to fail.

I can’t say for certain that new aeromobility technology won’t ultimately create more problems than it solves. The law of unintended consequences isn’t going away. And just one fatality could stop progress in its tracks.

But once aeromobility hits, it won’t go away. And it will relegate street-scraping vehicles to plodding and polluting relics of the previous century.

I’ve already recommended one drone startup to members. And more aeromobility startups will be looking to raise funds from you. Early investors need to pay attention. So look! Up in the sky! It’s a bird! It’s a plane! It’s a… flying car. And there’s another. And another. 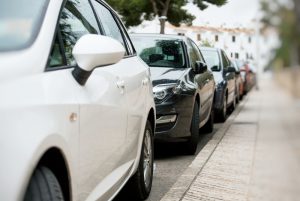 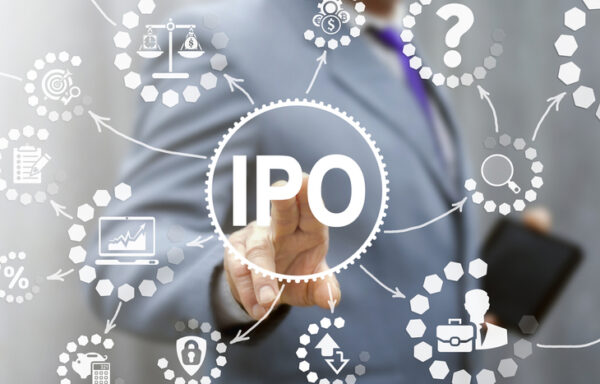