How This Ancient Philosophy Can Help Your Investing

When most investors hear the word “philosophy,” their eyes glaze over.

After all, it likely reminds them of a boring professor lecturing them about the obscure ideology of a long-dead thinker.

But philosophy isn’t just about asking how many angels can dance on the head of a pin.

It’s also about what men and women of action used to address their challenges – and achieve their greatest triumphs.

And there is no more practical philosophy than Stoicism – an “operating system” that has enjoyed a remarkable resurgence in high-tech centers like Silicon Valley.

As Henry David Thoreau put it, “To be a philosopher is not merely to have subtle thoughts, nor even to found a school… It is to solve some of the problems of life, not only theoretically, but practically.”

And as my recent rereading of Stoic philosophy confirms, you can apply the lessons of this practical philosophy to your investing as well.

The Fundamental Insight of Stoicism

Stoicism was founded in Athens, Greece, by Zeno of Citium in the early third century B.C.

At the very core of Stoicism stands this fundamental belief: Control what you can… and accept what you can’t.

The Stoic Epictetus put it this way… “In life our first job is this, to divide and distinguish things into two categories: externals I cannot control, but the choices I make with regard to them I do control.”

We cannot control or rely on external events. We can control only ourselves and our responses.

In contrast to the popular image of philosophers, Stoics were mostly men of action.

Marcus Aurelius was a Roman emperor – running one of the most powerful empires in the history of the world. Cato famously defended the Roman republic with Stoic bravery until his defiant death. Even Epictetus, a lecturer, was born and lived as a slave.

Stoicism also exerted its influence on some of history’s later great thinkers.

Adam Smith’s The Wealth of Nations was influenced by Stoicism – he learned under a teacher who had translated Marcus Aurelius’ works.

John Stuart Mill wrote of Stoicism and Marcus Aurelius in his famous treatise On Liberty, calling it “the highest ethical product of the ancient mind.”

U.S. presidents have been more inspired by Stoicism than most.

George Washington viewed himself as a Stoic from the age of 17. The future first president even put on a play about Cato to inspire his men at Valley Forge.

Thomas Jefferson had a copy of Seneca’s work on his nightstand when he died.

Theodore Roosevelt spent eight months after his presidency exploring the unknown jungles of the Amazon. He brought copies of Marcus Aurelius’ Meditations and Epictetus’ Enchiridion with him.

Perhaps even President Trump could use a dose of Stoic philosophy in his negotiations with China.

After all, Wen Jiabao, the former prime minister of China, says that Meditations is one of two books he always took with him on his travels. He claims to have read Marcus Aurelius’ work more than 100 times throughout his life.

So how can Stoicism inform your investing? In a lot more ways than you think, as it turns out.

Here are but three of them…

No. 1: Understand That Investing Is Full of Challenges

Marcus Aurelius starts his Meditations with the following…

Begin each day by telling yourself: Today I shall be meeting with interference, ingratitude, insolence, disloyalty, ill-will, and selfishness – all of them due to the offenders’ ignorance of what is good or evil. But… none of those things can injure me, for nobody can implicate me in what is degrading.

Stoicism teaches you that the world is full of challenges, but it’s how you deal with those challenges that matters.

You can say the same of investing.

Say you have a position that is going against you. It takes mental fortitude to stick to that position – or to cut your losses if it goes too far the wrong way.

A stock does not care whether you own it or not. So whatever mental battle you are fighting is all in your mind. And it’s a constant battle that you must accept as part of the process.

No. 2: Accept the Outcome

Investing, like life, is never perfect. You win some. You lose some.

Even Warren Buffett and Charlie Munger have confessed to making more mistakes than they can count.

You will have investments that perform spectacularly. Others will fizzle.

But in investing, as in life, you don’t strike out. Just make sure you keep swinging – a little smarter every year. Focus on the process – not the outcome. Your objective is to stay in the game.

As the Stoics put it… Amor fati – love your fate.

No. 3: Develop Your Personal Investment Philosophy

Stoicism provides a practical philosophy for living your life. A personal investment philosophy will do the same for you in your financial life.

When investing, you’ll hear a lot of contradictory advice. Act on what makes sense for you. And ignore the advice that doesn’t.

All this takes discipline. Every. Single. Day. 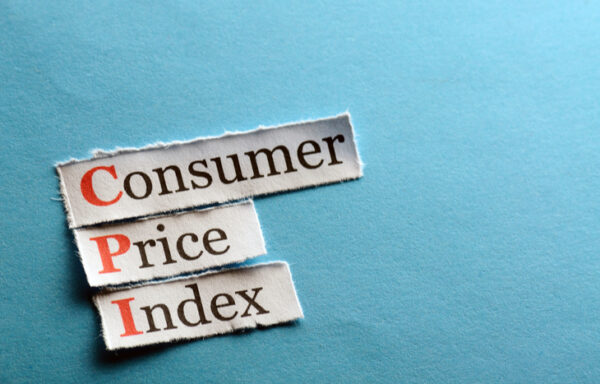 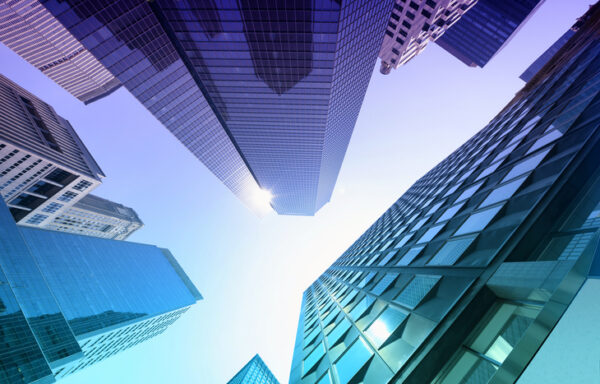 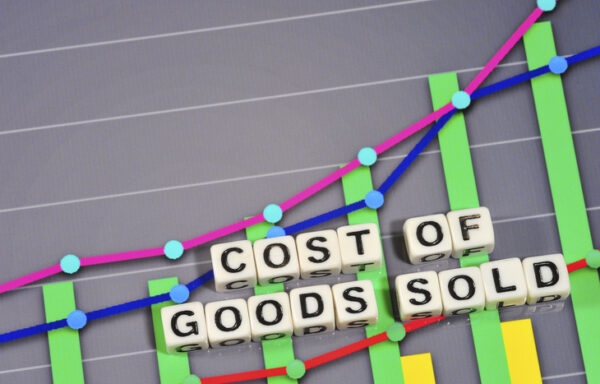