I’ve always been fascinated by how a good quote can summarize a lifetime’s worth of wisdom in a few words.

I’ve been actively collecting quotes on investing for well over a decade.

And I reference my favorite ones regularly.

I find that an insightful quote helps me get my head above the daily fray of the financial markets.

So I’ve assembled some of my favorite investing quotes below.

And reflect on the lesson that each quote contains.

Because a lesson from a single quote can help you make – or save – millions of dollars over your investing lifetime.

“There are an infinite number of ways of making money in the market. It’s just that everyone has to find his own way.” – Van Tharp

This quote highlights that there is no single holy grail of investing. It’s also a good reminder that each of us has to find an approach that fits our personality.

“The bull walks up the stairs, and the bear jumps out the window.” – Wall Street adage

This quote emphasizes that while bull markets can lull you into complacency, bear markets are always surprisingly sharp and sudden.

Sharpe said this in 1987 when a reporter asked him to explain the stock market crash at the time.

His mother called him on the phone to berate him: “Fifteen years of education, three advanced degrees, and all you can say is, ‘It’s weird’?”

Sharpe went on to win the Nobel Memorial Prize in Economic Sciences in 1990.

This exchange highlights how even Nobel Prize-winning fathers of modern financial theory like Sharpe can be baffled by the real-world behavior of financial markets.

On George Soros, “The Master of Speculation”

“Soros’ The Alchemy of Finance is a seminal investment book… it should be read, underlined, and thought out page-by-page, concept-by-idea. He’s the best pure investor ever… probably the finest analyst of the world in our time.” – Barton Biggs

“My father will sit down and give you theories to explain why he does this or that. But I remember seeing it as a kid and thinking, Jesus Christ, at least half of this is b.s., I mean, you know the reason he changes his position on the market or whatever is because his back starts killing him. It has nothing to do with reason. He literally goes into a spasm, and it’s this early warning sign.” – George Soros’ oldest son, Robert

“When George is wrong, he gets the hell out. He doesn’t say, ‘I’m right, they’re wrong.’ He says, ‘I’m wrong,’ and he gets out because if you have a bad position on, it eats you away. All you do is think about it – at night, at your home. It consumes you. Your eye is off the ball completely. This is a tough business. If it were easy, meter maids would be doing it.” – Alan Raphael (former Soros chief investment officer)

“My approach works not by making valid predictions but by allowing me to correct false ones.” – George Soros

First, if you are a successful investor, you will attract uncritical adulation. Don’t let it go to your head.

Second, your kids will never take you as seriously as the rest of the world does.

Finally, an uncompromising willingness to admit your mistakes is the key to lasting investment success.

“Your protective stop is like a red light. You can go through it, but doing so is not very wise! If you go through town running every red light, you probably won’t get to your destination quickly or safely.” – Richard Harding

So there you have it…

Some of my favorite quotes on investing.

I wish you luck in applying their wisdom to your own investing. 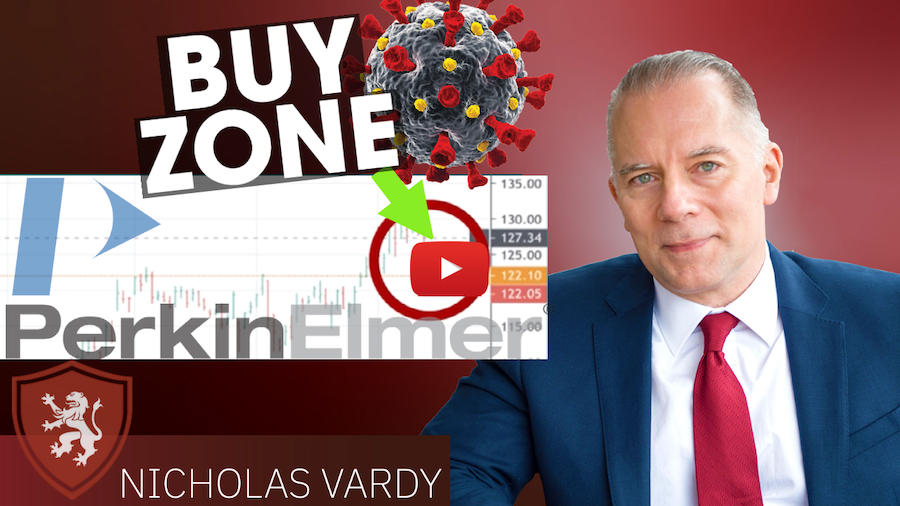 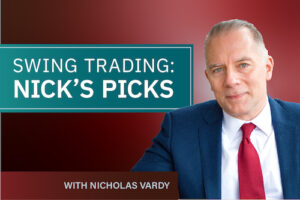 A Swing Trade to Be Thankful For