A Joann IPO is coming to market soon. With more than 75 years of history, it’s a household name. And that’s one reason investors are anticipating Joann stock.

But is Joann a good investment opportunity? Here’s what we know… 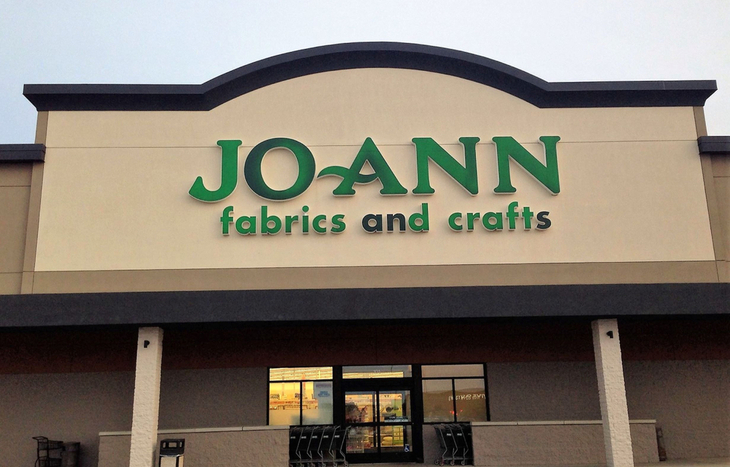 Founded in 1943, Joann is an American arts and fabrics retailer. The company is based in Cleveland, Ohio, and is the U.S. leader in the sewing market. Joann operates 855 stores across 49 states. The company states its mission is “to inspire the creative spirit in each of us – our customers and ourselves.”

Although the company’s main focus is sewing, Joann has expanded its offerings to meet the needs of a growing industry. It aims to be not just the top place for sewing but also a one-stop shop for the “supplies, guidance and inspiration needed to achieve any project or passion.” A growing player in the arts and crafts market, Joann’s biggest competitors are Michaels (Nasdaq: MIK) and Hobby Lobby.

The company recently announced a Joann IPO. But before we get into the details of Joann stock, let’s take a good look at the market.

It’s not surprising that Joann chose to go public now. As a result of the COVID-19 pandemic, there’s been an increase in people taking on new projects. Joann’s primary industry is creative projects. According to the Joann IPO prospectus…

The Creative Products industry is a large and growing market, which according to a 2017 Association for Creative Industries (AFCI) study is in excess of $40 billion. The industry is currently experiencing a significant acceleration in response to multiple secular themes that have been further solidified during the COVID-19 pandemic, such as heightened DIY customer behavior, amplified participation from both new and existing customers, and increased digital engagement, of which we are a key beneficiary because we have positioned ourselves and our go-forward strategies to capitalize on increased demand for Creative Products. Participation includes a broad range of activities such as sewing, quilting, apparel making, crafting and home decorating.

The company says its in-house research from July 31, 2020, shows the industry had grown by more than 4% in the previous five years. Additionally, according to the Bloomberg and Morning Consult survey referenced in the prospectus, about 30% of Americans participated in sewing and clothing repair during the pandemic. Joann says the industry’s year-over year sales grew by 22% in 2020.

Joann offers an assortment of products, averaging more than 95,000 stock-keeping units (SKUs) per store and having 245,000 online. The company claims that more than 50% of its product sales can’t be directly matched with competitors because of its own-brand products. These products include copyrighted fabric and designs. The company also offers socially distant options such as delivery, curbside pickup, and buy online, pick up in store.

One thing noted in the Joann IPO prospectus is a change in demographics. As a result of millennials taking up the hobby, the number of sewers has grown at a compound annual growth rate of 12% since 2012. SVP Worldwide estimates that 65% of sewers are 30 years old or younger. This brought the average age of a sewer down from 48 in 2004 to 37 in 2020.

So, in summary, Joann is a market leader in sewing and a large player in arts and crafts and is well positioned to continue growing its business. But before we look at when investors can expect Joann stock, let’s talk finances.

Looking at profitability, there are some mixed signals. In 2018 and 2019, Joann recorded net income of $96.5 million and $35.3 million, respectively. But for the year ended February 1, 2020, Joann recorded a net loss of $546.6 million. This was due to the company’s goodwill and trade name impairment. The good news is that for the 39 weeks ended October 31, 2020, Joann didn’t have goodwill and trade name impairment costs and recorded a net income of $174 million.

Additionally, Joann has outstanding debt. As of November 2, 2019, that debt was $1.36 billion. The company was able to use internally generated cash flow to pay off $433.8 million. Joann claims its total reduced debt was $929.7 million as of October 31, 2020. As far as paying off more debt with proceeds from the IPO, that was not mentioned in the prospectus. The company plans to use the funds from offering Joann stock for general corporate purposes.

So the big questions are: When is the Joann IPO date? And should you buy?

However, the Joann IPO priced at $12 a share. Joann offered nearly 11 million shares. Joann stock trades on the Nasdaq under the ticker symbol JOAN.

If you’re looking for the latest investment opportunities, sign up for our free Liberty Through Wealth e-letter! You’ll get useful tips and insights from our investing experts straight in your inbox. And if IPO investing interests you, check out our IPO Calendar to stay up to date on the latest offerings.

It’s likely the Joann IPO will see a successful debut but not a big one-day pop. That means Joann stock may be a good long-term opportunity. But only time will tell. 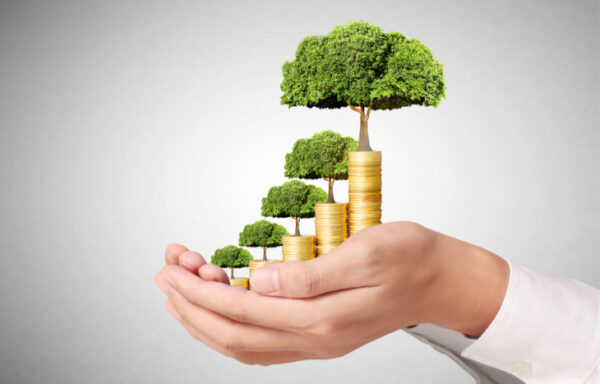 Seed Funding: An Overview for Investors and Startups 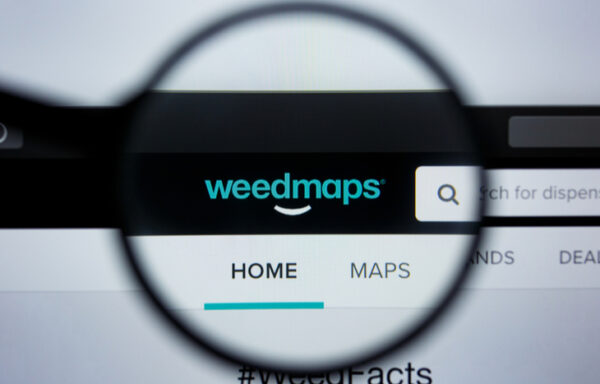 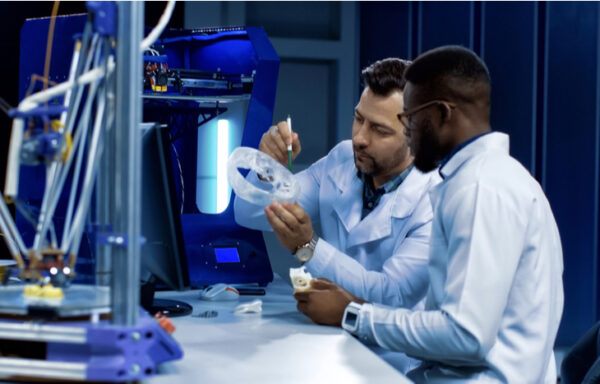 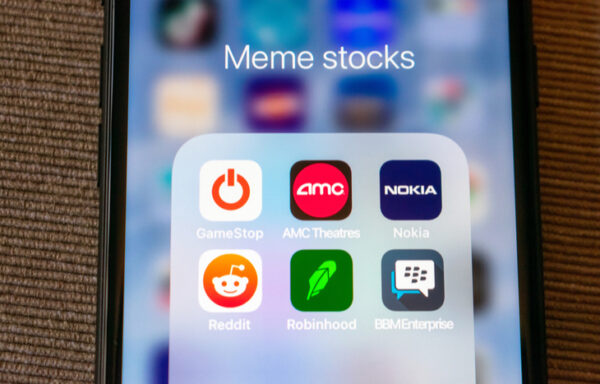