Liberty TripAdvisor stock is reaching new heights while the rest of the market is plummeting. The world’s largest travel platform is making headlines and raising the eyebrows of investors across the nation. Why is LTRPB stock soaring during such a difficult market?

Liberty TripAdvisor Holdings (Nasdaq: LTRPA, LTRPB) is just as confused as everyone else. The company released a statement on April 15 admitting that it’s “not aware of the reasons for the recent volatility in its stock price.” 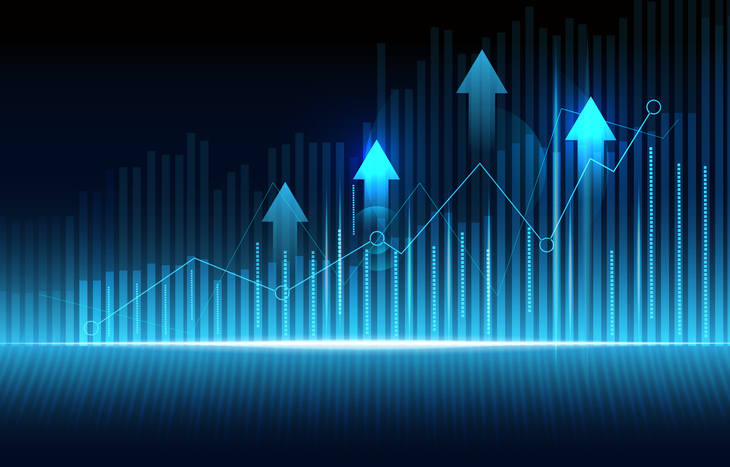 The current stock market is down more than 600 points. However, LTRPB stock is flourishing. That is Liberty TripAdvisor’s B shares, which closed on April 14 at $4.51. The next day, these same shares were trading as high as $134.

How did this happen? What in the world is going on? That’s a 2,871% increase in one day with no reasonable explanation in sight.

In fact, now is one of the worst times in recent history to travel. As the world’s largest travel platform, you would expect Liberty TripAdvisor stock to be plummeting like everyone else. So let’s take a look at the company’s recent headlines.

Liberty TripAdvisor’s most recent news came on April 13, two days before the mysterious spike in share price. On that day, the company filed a request for a shareholders meeting.

The shareholders will now vote on May 19. The topics up for voting include…

Outside of these three proposals, the filing also notes that shareholders may be asked to consider and vote on other business that may come up before the annual meeting.

Where Is LTRPB Stock After the Original Spike?

Since the outlandish spike, Liberty TripAdvisor stock has slightly come back down to earth. As of April 16, the B shares have fallen to about $60. That’s still a huge increase from its $4.51 price a few days earlier.

As for its A shares, the stock is trading at $2.69 after resting at $1.99 on April 13. Both series A and series B are gaining ground in the market, and the company doesn’t know why. This is creating a fury of questions online by investors everywhere.

Did you miss out on the Liberty TripAdvisor spike? If so, sign up for the Investment U e-letter below. You may find the next big investment opportunity with our experts’ daily reports.

When market volatility hits this hard, it can be difficult to pinpoint the next big thing in the market. This is where Investment U can help. Take Liberty TripAdvisor stock as a prime example of the potential in the stock market today.