Micron Stock Forecast and Predictions for 2022

According to Micron’s most recent annual report, the company introduced the world’s most advanced memory node in high-volume production in 2021. Micron has partnered with its customers to provide value-added innovation, speed up usage of its new products and ready systems for broad adaption of its products in all its markets.

Micron’s new tech enables it to diversify its products to a richer mix of high-value products to target high-growth markets and specific customer needs in data center, edge computing, and mobile.

The company has four segments: 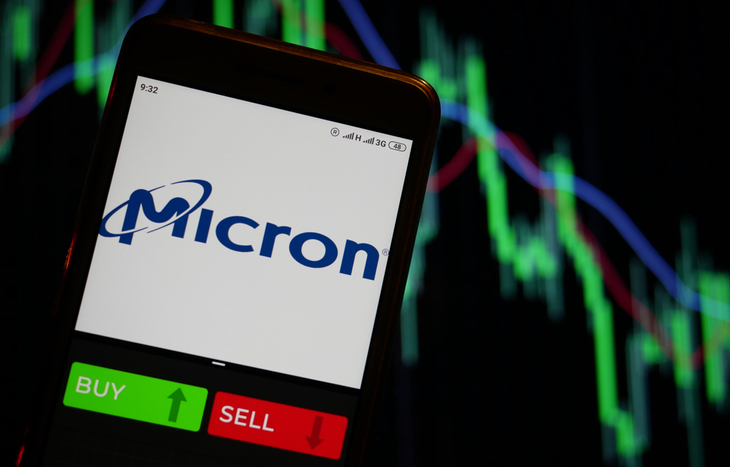 The average 12-month price target for Micron Stock is $108.33. Micron’s average price target is based on analysts’ Micron stock forecasts over the last three months.

On the other hand, if the highest price target is right, investors would earn a whopping 162% return. Overall, the analysts seem to be very positive about the stock.

Regarding Micron’s outlook, CEO Sanjay Mehrotra said, “We’re leading the industry in technology across DRAM and NAND, and our product portfolio momentum is accelerating. With outstanding first half results, Micron is on track to deliver record revenue and robust profitability in fiscal 2022.”

Analysts making forecasts for Micron’s third-quarter adjusted earnings per share think the company will report $2.34, a bit below the company’s forecast.

On June 30th, Micron will put out the results of its third quarter. After that, managers from Micron will host a webcast to talk about the results. When they’re done talking, the managers will take questions from listeners. You can find a link to the webcast here.

Is Micron Stock a Good Buy?

Analysts making Micron stock forecasts think the stock is a ‘Strong Buy.’ The rating is based on 20 analysts giving forecasts over the last three months.

This year, Micron stock is down nearly 35% following a selloff of tech stocks like Micron. The stock has done much worse than other stocks. For instance, the S&P 500 stock index is down only 19% for the year.

A quick valuation of Micron stock shows it is trading at a P/E ratio of 8x. The stock’s current P/E ratio is well below its five-year average P/E ratio of 12x. That may mean that Micron stock currently offers a better value than it has over the last five years. In addition, the stock pays a modest dividend yield of .64%.

In March, Micron put out a press release about its second-quarter 2022 results. The press release said the company grew sales by 25% to $7.69 billion. In addition, Micron reported an adjusted net income of $2.44 billion. Net income grew 117% over the same quarter last year.

In the press release, CEO Sanjay Mehrotra said, “Micron’s excellent second quarter results exceeded the high end of our guidance for both revenue and margin, reflecting our strong execution.”

After putting out the press release, managers from Micron hosted a webcast to talk about the quarter’s results. When they were done talking, the managers took questions from listeners. You can find a link to a replay of the webcast here.

Much of Micron’s success over its long history is due to its patents. On May 11, the company put out a press release saying that it had passed 50,000 lifetime patents.

In the press release, Micron’s executive vice president of tech and products, Scott DeBoer, said, “With global demand for memory and storage growing rapidly, Micron’s customers are counting on us to keep advancing the pace of innovation. That pioneering spirit is still very much alive and well at Micron, especially as we pursue the next 50,000 patents that will serve as a foundation for future technological breakthroughs.”