NIO, Inc. (NYSE: NIO) is a Chinese holding company. It specializes in the design, manufacture and sale of electric vehicles (EVs). Therefore, investors may see NIO stock as a good alternative play to Tesla. Of course, Tesla is the famed EV manufacturer headed by the controversial mogul Elon Musk.

Investment U expert and Manward Press founder Andy Snyder calls NIO the “Tesla of China.” But Tesla will cost you more than a whopping $800 for one share. On the other hand, NIO is a penny stock. And it sells for a mere $3 on the New York Stock Exchange.

So is NIO stock a good buy for investors? Or will purchasing shares buy you an electric lemon? Before we try to answer that question with our friend Andy Snyder, let’s dive into a bit more background the stock itself.

As mentioned above, NIO is a tech penny stock that specializes in the creation and selling of electric cars. The company was founded in 2014 by William (Bin) Li and Qin Lihong. Today the firm is headquarted in Shanghai and employs more than 4,000 people.

The company’s Chinese name is Weilai. Weilai translates into English as “Blue Sky Coming.” And this reflect’s the company’s vision of itself as the future of the automobile industry.

NIO was hurt earlier in the year by the spread of the coronavirus. But April has allowed it to see a significant recovery. This is due in large part to ramping up production and distribution of its EVs to match pre-COVID-19 levels.

As a result, NIO was able to move 3,155 cars in April. That more than doubles its year-over-year production compared with April 2019. But a resumption of production and distribution capabilities is not the only factor in play here.

The company is also rolling out its retooled version of the ES8 SUV. The car is a seven-seater that now has longer battery range and more new features.

Additionally, NIO stock improved its performance since bottoming out in March and the beginning of April with services such as battery-swapping and more. But will the penny stock continue its improved traction going forward? 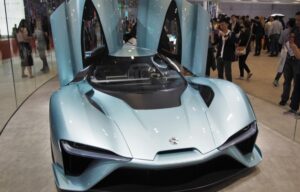 Andy Snyder on “The Tesla of China”

Tesla: The Tesla of America

Manward Press founder Andy Snyder recently released a new video on why an investor might be interested in purchasing shares of the “Tesla of China.” And it starts by comparing NIO with Tesla Motors (Nasdaq: TSLA) itself.

For starters, it was noted before that the stock price of Tesla is quite high compared with NIO’s stock price. But that issue is just the tip of the iceberg. Enter Elon Musk.

Elon Musk can certainly be understood as a brilliant visionary. But, as Snyder delicately puts it, Musk can also be seen as “sporadic and…. somewhat volatile.” Ahem. Yes, volatile.

Musk has had a string of “interesting” comments regarding the current coronavirus pandemic. And whether you agree with the EV mogul or not, many shareholders have certainly perceived the comments as problematic.

Additionally, tweeting that the share price of your company is too high isn’t necessarily an, um, great strategy for increasing shareholder value.

NIO Stock: The EV Alternative to the Colorful Elon Musk

So what if you wanted to invest in something like Tesla without investing in actual Tesla? Andy Snyder has the stock play for you, and it’s a stock he’s invested in before: NIO.

Snyder points out that Tesla also sells its electric vehicles in China, and actually sells more. But NIO’s April sales and 180% year-over-year growth is encouraging.

And the key to this speculative play in NIO is the fact that the Chinese government is doing a big favor for its homegrown EV company: tremendous subsidies.

A Play in International Stocks

Another great point that Snyder lays out is that investing in NIO is helpful for the global diversification of your stock portfolio. And at the moment, there are big issues to keep your eye on in American stocks.

Most of this stems from the coronavirus – an unwelcome import from China. But compared with China, America’s COVID-19 situation is now much worse.

In comparison, China has had only an estimated 84,000 cases, with fewer than 5,000 deaths reported. So the virus has the potential to impact the Chinese economy far less going forward.

And speaking of the economy, the American “reopening” is tricky. While some states want to play it safe, remaining closed could continue to hurt the economy. This has lead to protests against the more cautious governors.

On the other hand, reopening too broadly too soon can also have negative economic impacts. Especially if it leads to another spike in COVID-19 cases.

Therefore, making a play on a Chinese stock like NIO rather than an American one like Tesla may be a nice hedge against downside risk.

In sum, if you’re interested in an EV alternative to Tesla, Andy Snyder shows that NIO may be the right stock for you. It’s inexpensive, it has tremendous upside potential and it helps you with global diversity.

If you found Andy Snyder’s analysis of NIO helpful, you will want to sign up for his free e-letter, Manward Digest. The goal of Manward Digest is to enrich the lives of its readers through the triad of Liberty, Know-How and Connections.

Plus, it is full of great financial advice and stock tips, like Snyder’s analysis of NIO stock. And it likely won’t be long before Andy Snyder picks the next Tesla for his readers. 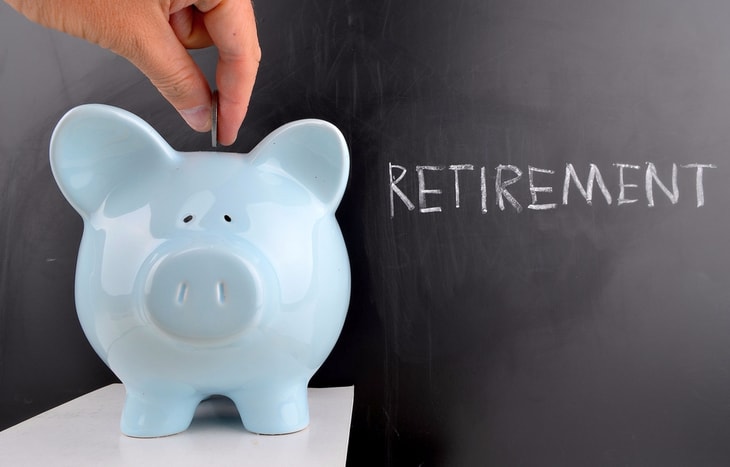 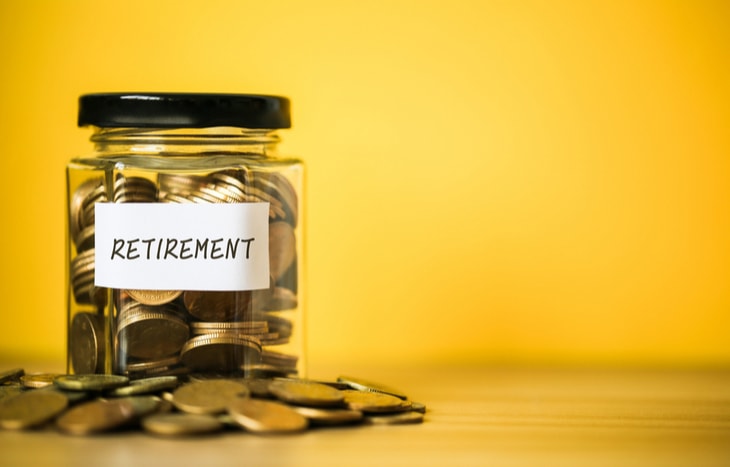 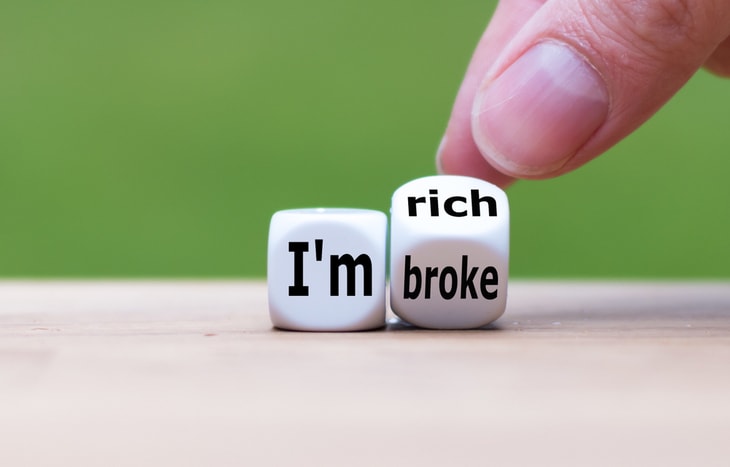 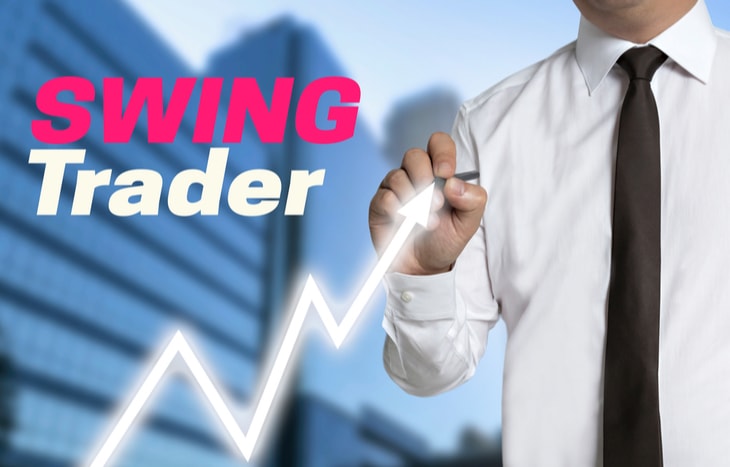