Prison Stocks to Invest In

Prison stocks are something that don’t get much attention. Especially since most people don’t know they exist. But upon further investigation, it’s clear there’s high potential for ethical profits.

There’s a lot of controversy around the way prisons work. That’s a personal decision. The following companies often receive awards for meeting high standards of quality.

Biden terminated contracts with private prisons. But, they’ve obviously found ways to stay afloat and stay profitable. And, in fact, some of them were more profitable in 2021 than in 2020. This has investors looking to private prison stocks more than ever. 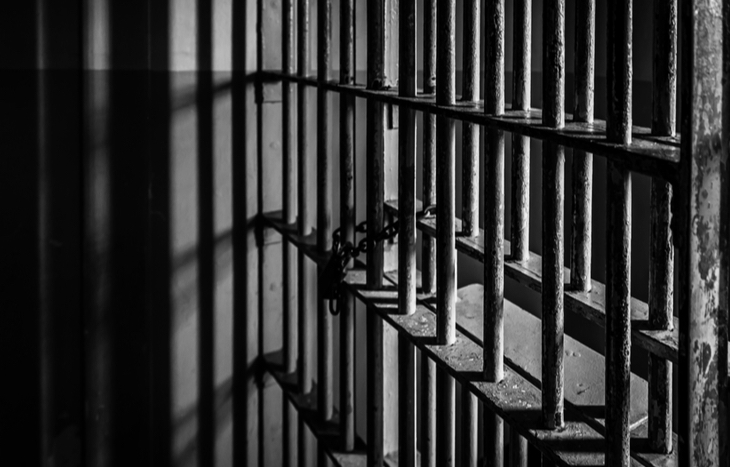 How Do Prisons Make Money?

There are other ways prisons make money too. Prison companies can offer services to other prisons. Also other various projects and contracts, like coming up with innovations. Then, they’ll offer that innovation to other companies and industries.

CoreCivic is a prison stock that provides detention operation services. It also has its own prisons and correctional facilities. Over 100 of them to be exact.

Its motto is to “Better the Public Good”. CoreCivic received an award from Newsweek for America’s Most Responsible Companies in 2021. This private prison stock offers career readiness programs, and opportunities to earn college degrees. Plus, a culinary program in its facilities.

Involvement in the community is a large part of what CoreCivic does. It urges the prisoners to get involved in activities throughout their stay. Plus, it also stresses safety.

Optimizing its real estate properties is also a big part of the company’s activities. Plus, it offers these services to its clients. It’s also working on increasing profitability and sustainability.

This prison stock provides services to governments. It is a company based in England, but it does business all around the world. In fact, it manages over 500 contracts around the globe.

Serco provides services in five main areas. Those are health, transport, citizen services, justice and immigration and defense. So, Serco does provide services to prisons. But, it also does a lot of work for general society.

It received several contracts and contract renewals in 2021. One of these is an electronic surveillance system for several prisons in the UK and Australia. Another is to provide support for the European Space Agency. And finally, a renewal of a contract where Serco is repainting the tails on UK helicopters.

The GEO Group is a real estate investment company. But, it invests in prisons and mental health properties all over the world. That’s what puts this company on the list of private prison stocks.

This prison stock has a commitment to getting their patients and inmates healthy and clean. Then, releasing them safely back out into the world. It also offers help after the inmates leave.

And it offers a host of services to other facilities. These include electronic monitoring and programs for those in custody. GEO owns over 100 properties all over the world, and it has around 19,000 employees. 69 of those facilities are ACA accredited and those accredited facilities have an average score of over 99%.

If you don’t know, ACA stands for American Correctional Agency. The ACA exists to promote standards and healthy re-entry into society. It’s a private organization that’s been around since 1870. It’s the largest association of this type.

GEO focuses on finding methods that are based in evidence. In other words, methods that work and get inmates healthfully back into society.

And often, this is the trouble with private prisons. They are for-profit, so there’s a dilemma when they are being paid for each inmate daily. Why would they want to get them back into society when they are making money for the prisoner to be in prison?

GEO seems to really focus on getting those inmates healthy, though. Healthy and on good behavior.

Palantir is a private prison stock and tech company that works with big data. In fact, that’s what it does best. It has a host of clients, but it also provides services for prisons. Surveillance is a large service it provides in this arena.

It’s way ahead of the game with its technology. And it’s been able to provide some impressive applications and solutions. Palantir is a global company, operating in many different sectors, including military, business and non-profits.

It’s likely it’ll do well in the future because there could be technological surveillance at the Mexican border. And the tech could be even more advanced than surveillance only. It also recently renewed a contract with ICE for $49 million in 2020.

In 2021, it’s partnered with the Army, Amazon, Space Force, the Coast Guard and many other organizations.

Palantir founded in 2003. Shortly after, it received funding and a contract from the CIA for its software. A bit later, it went public and offered stock. And the large market cap shows just how well it’s been doing as a private prison stock since then.

The Final Word and Other Prison Stock Opportunities

Prison stocks may be mostly unheard of, but the potential for profit is clearly alive. There are very few publicly traded companies who provide prisons and prison services. But, those that are around have been for a long time. They are stable and adaptable. And a couple of them even pay out some dividends.