Matthew Carr’s Rags-to-Riches Masterclass is led by a self-made millionaire, Matthew Carr. When he started his journey to financial freedom, he had less than a single dollar in his pocket. On top of that, he didn’t have family support that most people take for granted.

After starting out as a dirt-poor teenager, Matthew discovered a handful of secrets that helped him increase his income, eliminate debt and skyrocket his net worth. Now, with his proven success, he spends his time helping other people accomplish the same thing. 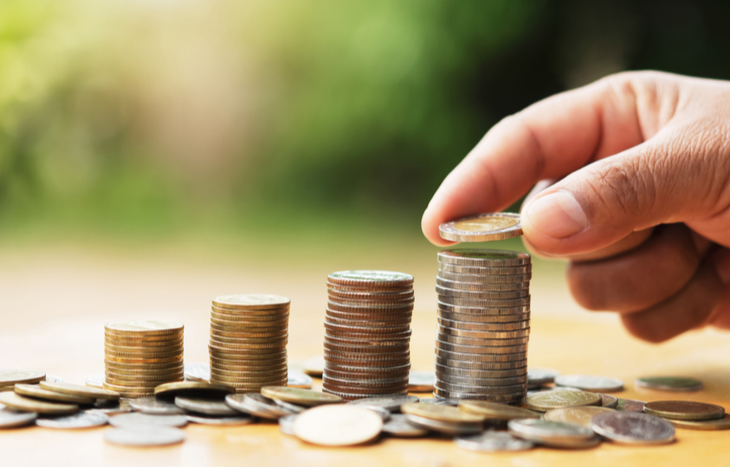 What is the Rags-to-Riches Masterclass?

The masterclass shows you how to replicate Matthew’s success – only much faster, since you’ll have a guide showing you the shortcuts. It doesn’t matter what your income level is… whether it’s $20,000 or $200,000. And it doesn’t matter how much debt you have or if you’re nearing retirement.

In the Rags-to-Riches Masterclass you’ll find a wide range of financial insight. Here’s a small sampling of what’s included…

Matthew Carr has already helped thousands of regular Americans on their journey from rags to riches. So let’s look at some of the reviews and feedback…

John wrote… “We’re retired now, and we paid off three expensive car loans and all but our large mortgage so we can relax and enjoy retirement here in Las Vegas.”

Jeffery Thomas from South Carolina wrote… “I have been up $100K since I started following you.” And Randy Belmont from Florida said… “I’ve made $257,651 as a follower of Matthew Carr!”

Janet Zachary, an interior designer, wrote… “I’m more artistic in nature, so ‘the market,’ ‘stocks,’ ‘economy’ and ‘funds’ were all words that used to overwhelm me – until I found Matthew and The Oxford Club.”

Jack Edwards of Mississippi told Matthew’s publisher… “Your smartest guy is Matthew Carr. I’ve made about $300,000 using his picks. Thank you so much.”

The Rags-to-Riches Masterclass includes proven wealth-building techniques. Matthew Carr is clearly passionate about financial research and helping others reach their goals. There’s a long list of followers that have benefited.

Now, to learn more about the masterclass and Matthew Carr, you can go straight to the source. Click Here to learn more. 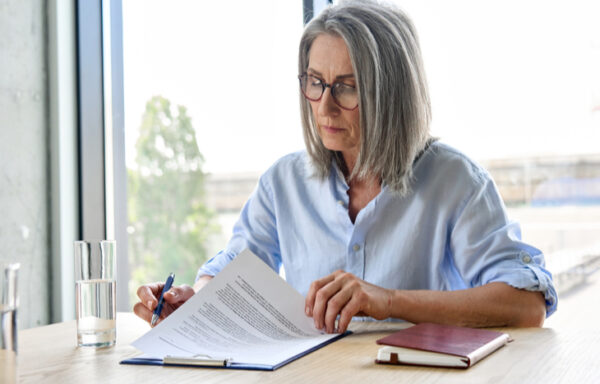 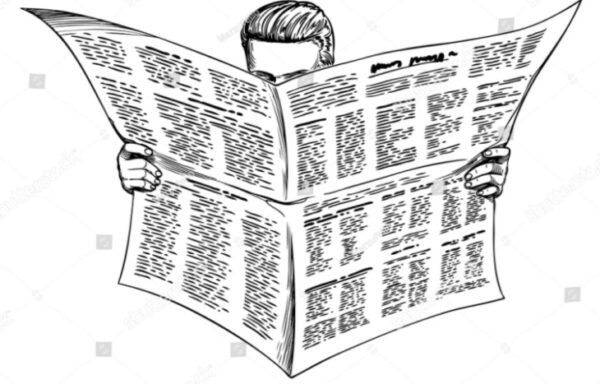 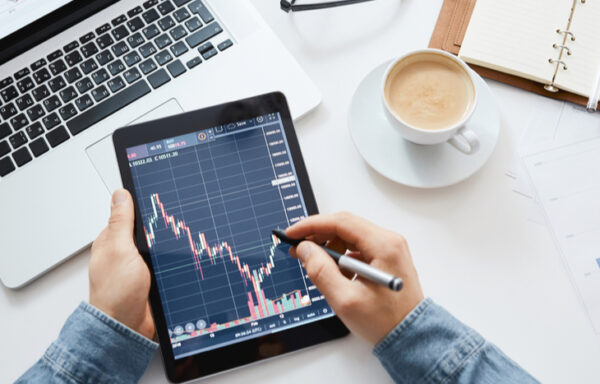