There are some big trends at play that benefit rare earth stocks. Buying into these companies can give you access to vital elements. We use them in a wide range of products, from iPhones to electric cars.

We also use rare earth metals in lasers, jet engines and many other military machines. They’re vital for some of our defense systems. However, China dominates this market. It holds roughly 70% of the world’s known rare earth reserves.

The U.S. is making moves to lower its reliance on China. New government funding is helping to improve U.S. production. This is opening up new investing opportunities. Let’s start by taking a closer look at rare earth metals and the industry as a whole. Then, below, you’ll find some of the best rare earth stocks to consider investing in. 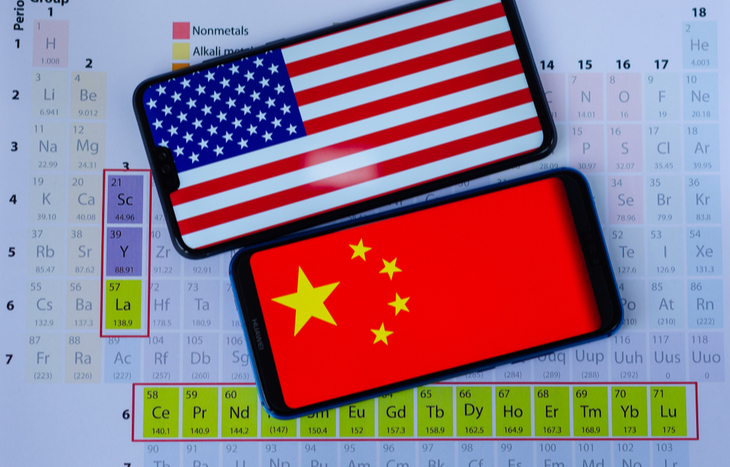 What Are Rare Earth Metals?

One of the metals, cerium, is more common than copper. And the reason these metals are rare is due to their dispersion and low concentration. As a result, worthwhile ore deposits are sparse.

Nonetheless, China has found ways to corner the market over the years. It’s been the world’s largest supplier, and the country has outsized control over the industry. Back in 2010, it cut off rare earth exports to Japan due to a maritime dispute. That was a huge disruption, and these moves can devastate other markets.

To counter the supply control, countries have been stockpiling rare earth metals. On top of that, they’ve been making other moves to reduce their reliance on China. For example, President Biden’s $2 trillion infrastructure plan should help domestic supply chains for rare earth metals.

To get a better idea of movements in the industry, let’s look at some company specifics…

The bastnaesite ore at Mountain Pass provides one of the world’s highest quality rare earth deposits. It has a greater than 8% average grade. The original mining production started in 1952 but stopped in the 1990s. Then, in 2017, it came under new ownership and started back up.

Since, MP Materials has made great strides and now produces about 15% of the global supply of rare earths. This easily makes it one of the best rare earth stocks to consider. The company’s revenue should continue to climb higher with new projects on the horizon.

For now, MP Materials’ products come in the form of a rare earth concentrate. They require further processing in Asia. But MP Materials plans to relaunch onsite processing by 2022. This will help set the foundation for a self-sufficient rare earth industry in the U.S.

Texas Mineral Resources is the smallest of the rare earth stocks on this list. It trades over the counter and has higher risk. Although, with that risk, comes the potential for higher reward.

This company is speculative because it’s not yet producing any rare earth metals although it has the rights to mine the Round Tops project in Texas. This is projected to be one of the most cost-competitive producers in the world. And it contains 16 of the 17 rare earth metals.

The current goal is to start commercial production in 2023. There are many steps before that… but if it plays out, this could be a great rare earth investment. This could help the U.S. become less reliant on China.

This last pick of the rare earth stocks comes from Australia. It trades over the counter as well but is a much larger company. Lynas Rare Earths has a mining and concentration plant in Western Australia. It also has a refining facility in Malaysia.

Lynas is the only producer of scale of separated rare earths outside of China. And it’s the second-largest in the world. The company continues to grow and is planning a rare earths processing facility in Western Australia.

These moves should strengthen the U.S. supply of rare earth metals. And they should help push Lynas’ sales higher as well. This easily makes it one of the top rare earth stocks to consider.

Investing in Rare Earth Stocks and Beyond

The rare earth stocks above are some of the better opportunities around. As the U.S. reduces its dependence on China, they should do well. Investing in the rare earth industry could lead to some nice capital gains.

If you’re looking for investing opportunities beyond these rare earth stocks, consider signing up for Profit Trends. It’s a free e-letter that’s packed with investing tips and tricks from experts. Whether you’re a beginner or already an experienced investor, there’s something for everyone. Just enter your email in the box below…

Brian Kehm double majored in finance and accounting at Iowa State University. After graduating, he went to work for a cryptocurrency company in Beijing. Upon returning to the U.S., he started working with financial publishers and also passed the CFA exams. When Brian isn’t researching and sharing ideas online, you can usually find him rock climbing or exploring the great outdoors. 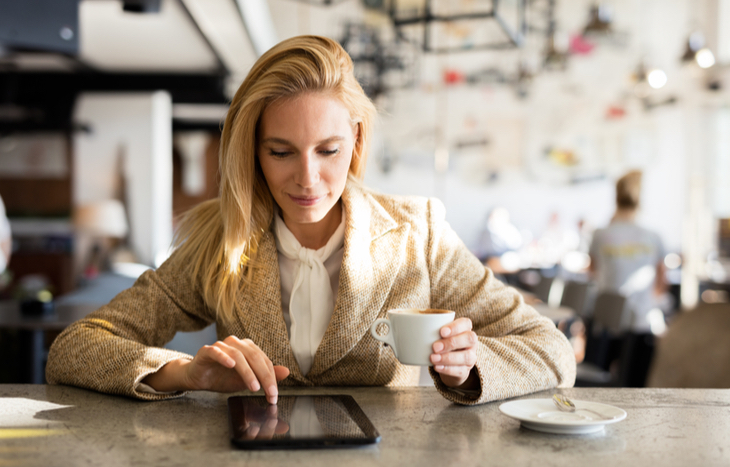 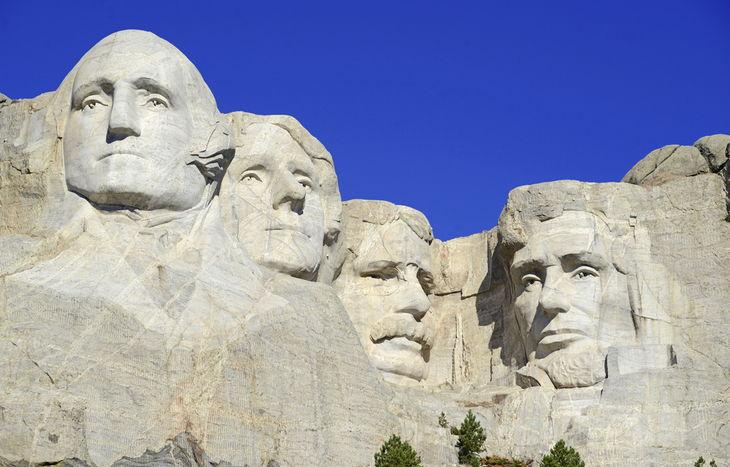 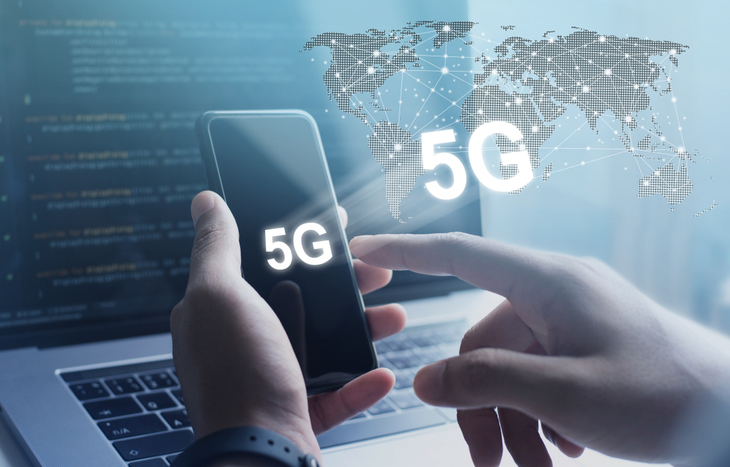 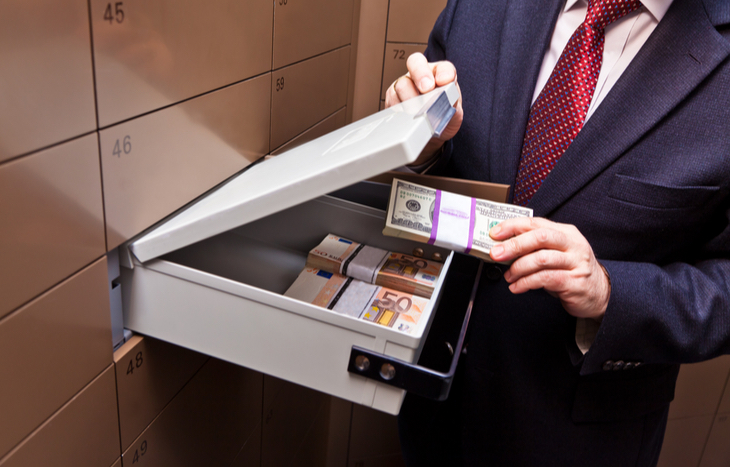 The Robinhood IPO Price Has Been Announced