REGI Stock Forecast – What You Need to Know

REGI stock investors saw massive returns in February 2021, only to see them evaporate throughout the rest of the year. As the demand for cleaner fuel alternatives continues to skyrocket, companies like Renewable Energy Group (NASDAQ: REGI) are starting to see their profits grow.

There have been numerous challenges in the past few years. The pandemic has significantly lowered demand for transportation fuels and supply chains. But, even with all of those challenges, the clean fuel company grew and continued to expand.

The U.S Energy Information Administration confirmed in 2020, total U.S. energy consumption was equivalent to nearly 93 quadrillion British thermal units. This may seem like a massive number, but it’s actually 7% lower than in 2019, a record drop.

All fuel types (petroleum, natural gas, and coal) experienced less demand, with coal seeing the most considerable reduction (-19%). The good news for clean energy investors is that renewable energy was the only energy source that expanded from the previous year (+2%)

With REGI stock down over 30% since the beginning of the year, investors wonder- will Renewable Energy Group stock rebound? Let’s take a closer look at how that can happen. 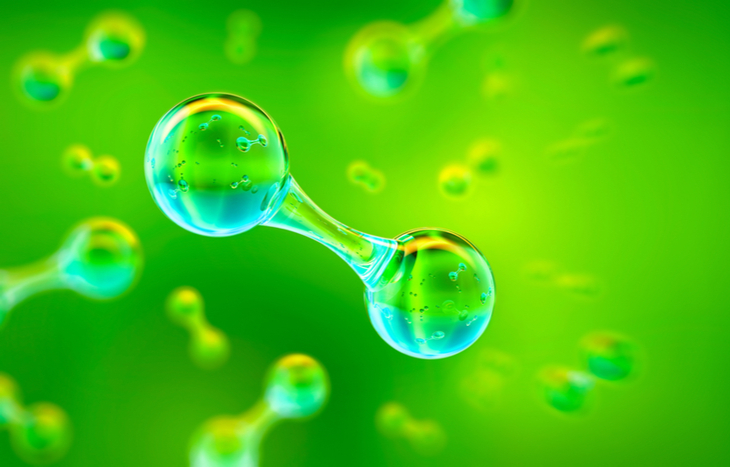 In February, Renewable Energy Group stock looked unstoppable. It was up over 60% in a little over a month to start the year, and everything seemed to be going in the shareholder’s favor. But, since the stock hit an all-time high price of $117 per share, the renewable energy stock has taken its foot off the gas. Share price saw a significant drop and is now trading at just over $45.

To be fair, REGI stock price isn’t the only asset that has lost value since February. Several renewable energy stock names have failed to deliver returns in the past several months.

The Invesco WilderHill Clean Energy ETF (NYSE: PBW), which holds some of the top renewable energy companies, has shown a similar setup. The ETF started the year strong, growing over 30% to nearly $140 a share. However, since then the stock has lost over a third of its value. It’s currently settling around $80 at the time of this writing.

Why Renewable Energy Has lost Value?

Investors can attribute the losses to a few different factors that have impacted the broader market.

Renewable Energy Group’s share price hasn’t been performing the way investors hoped lately. However, the company is still growing as consumers are increasingly looking for clean fuel alternatives like biofuel.

The company has managed to continue expanding its operations by optimizing its product, increasing sales of mixed fuels, and additional incentives being offered to consumers. The company’s latest Q2 earnings release noted that sales of blended biodiesel and renewable diesel have grown at a compound annual growth rate (CAGR) of 85% since 2018.

Here are a few additional highlights from REGI’s second-quarter financials:

The strong demand for bio-based diesel helped fuel the company’s surprise earnings beat. CEO Cynthia Warner had this to say about the quarter…
“This solid performance, alongside our successful navigation of the many external challenges of the past year, reinforces our optimism about the future.”

Where Will REGI Stock Be In 5 Years?

As more countries and corporations promise carbon reductions, Renewable Energy Group has the product to help them meet their targets. International agencies like the United Nations and International Energy Agency have set a goal of net-zero carbon emissions by 2050.

Suppose REG can capitalize on the opportunity as these countries and other organizations work towards their sustainability goals. In that case, REGI stock has the potential to create significant returns for investors once again. But, if raw material costs continue to rise, it can hurt profit margins and put pressure on the share price.

In the long term view, REG has the upside potential to grow into an expanding industry. So long as Renewable Energy Group can stave off the competition, REGI stock investors should continue to see growth.

Renewable energy is an industry that’s rapidly evolving. The latest technology and breakthroughs are changing by the minute, and investors need to be informed. For more on REGI stock and all the latest clean energy developments, join our free Profit Trends e-letter below.